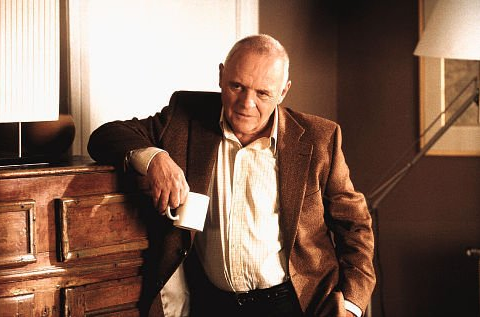 Historically speaking, May 2 has been important. In 1536, Anne Boleyn was arrested and imprisoned for adultery, incest, witchcraft and treason. In 1885, The Congo Free State was established. In 2000, President Clinton announced that Global Positioning Systems will no longer be limited to military use. In 2015, Sir Anthony Hopkins will be speaking at Seaver College’s graduation ceremony, as confirmed by Pepperdine University’s Public Relations Associate, Tiffany Wright.

Hopkins, or affectionately known by his American fans as Tony, is best known for his portrayal of cannibalistic serial killer Hannibal Lector in “The Silence of the Lambs” (1991), for which he won the Academy Award for Best Actor. Often one to take on controversial characters, Hopkins has also portrayed Adolf Hitler in “The Bunker” (1981) and Richard Nixon in “Nixon” (1995). Publicly, Hopkins has raised controversy in his religious stance, stating, in an interview with the Catholic Herald, that atheism must be like living “in a closed cell with no windows.” Regarding his religious views, Hopkins has been very public about his faith and how it enabled him to quit his alcohol addiction, which he described to “being possessed by a demon.” This aligns with Pepperdine University’s mission statement that “the educational process may not, with impunity, be divorced” from a faith-based worldview.

Furthermore, Hopkins maintains the mission statement’s resolve for “a life of service.” In addition to two Emmys and three British Academic Film Awards, Hopkins was made a Commander of the British Empire in 1987 and was knighted in 1993 for his service to the arts. In addition to being a philanthropist, Hopkins lives a personal life very much divorced from American Film Institute title of the number-one film villain.

More recently, Hopkins starred in Darren Aronofsky’s “Noah” (2014), where he portrayed Methuselah, the oldest recorded man in the Hebrew Bible. As a veteran in the film industry, Hopkins’ impending performance at graduation on May 2 will surely spread “silence” across Alumni Park.