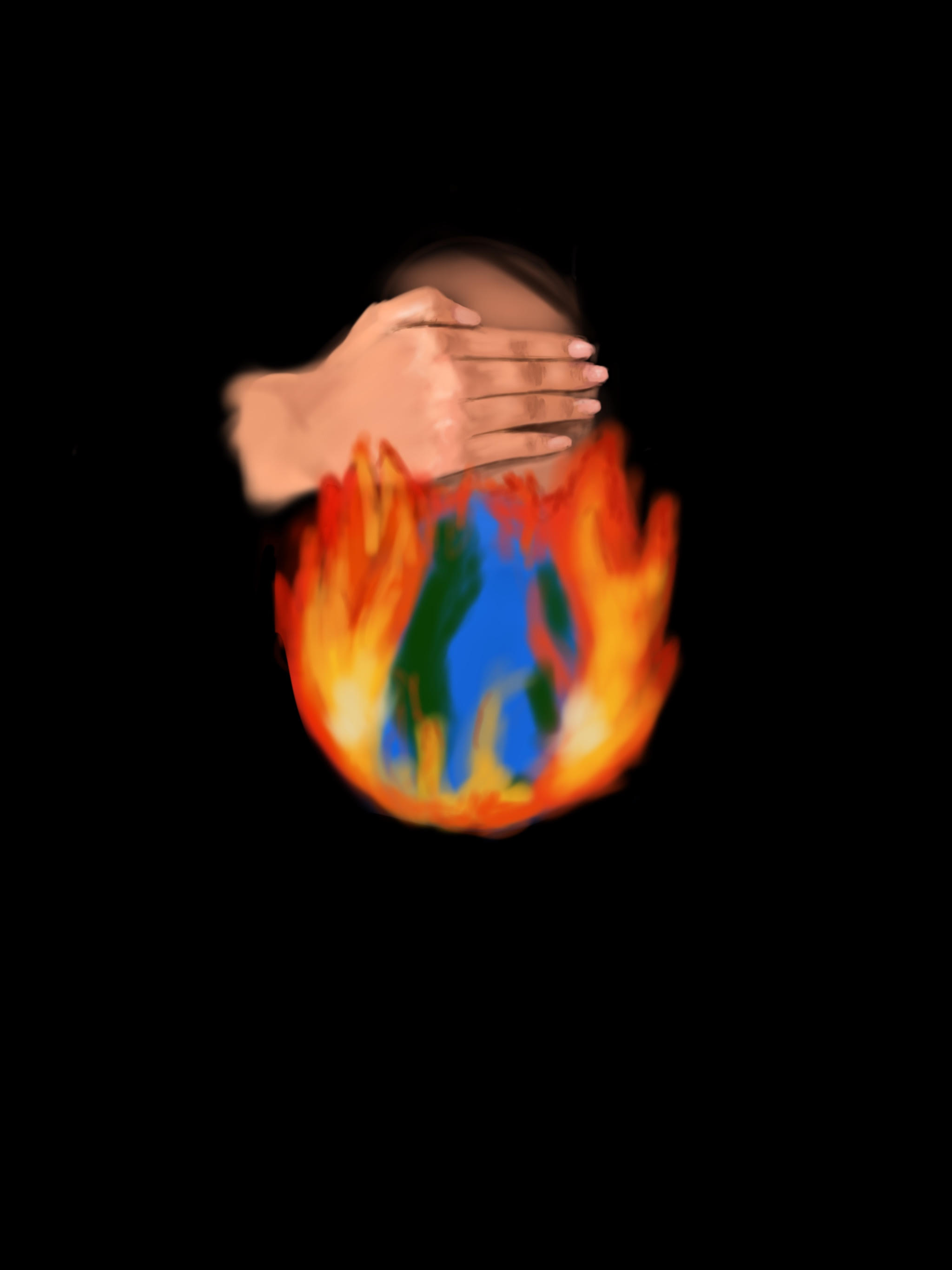 The world is vast and beautiful. Looking out on the ocean from Pepperdine’s Malibu campus is a view so beautiful it doesn’t seem real. Looking out on the views that Pepperdine’s abroad programs offer, allow students to connect close with God’s Creation. Whether it is standing atop a mountain in South America or skiing in the Swiss Alps, Pepperdine makes it a priority to cultivate and educate students on the world’s environment.

In the fall of 2018, President Donald Trump’s administration published its climate report. This National Climate Assessment is the government’s fourth comprehensive publication on the impacts of climate change in the United States and around the globe.

The report, which is a congressionally mandated document, details the increase in climate-fueled disasters. Coming just weeks after two major fires ripped through California, the National Climate Assessment detailed the severity of climate change, and the effect it will take on the planet in the coming years.

The severity of climate change is at an all-time high. With fire season more destructive and longer than ever and areas of the world literally running out of water, there isn’t much time before not doing anything, becomes increasingly deadly.

If there is little activity in the effort to reverse the effects of climate change, there will be massive repercussions, everything from ocean temperatures, sea levels and ecosystems of all variations are at risk. As reported by the National Climate Assessment, droughts are expected to become more intense, coastal flooding from melting ice caps, increased wildfire frequency, changes in diseases, and the decrease in forestry to support economic activity are also expected.

However, the effects of climate change aren’t just environmental. If climate change is left untouched, if there is failure to act, it will take an economic toll, costing the government billions in productivity, damages and death.

Although the National Climate Assessment was produced by multiple federal departments, overseen by the U.S. Global Change Research Program, and drew definitive conclusions to the fate of our planet, President Trump denied the science and reality of climate change.

“I don’t believe it,” were President Trump’s words when asked about the published climate report.

However, here at Pepperdine University the efforts to combat these potential effects and help prolong the life of precious lands and resources are well underway. In an effort to preserve water, the campus has been recycling water for irrigation since 1972, while recently installing low flow shower heads which use 50 percent less water. With programs in place to allow students the opportunity to volunteer on service days, join the Green Team, and plant gardens, the Pepperdine community is dedicated to being a wave of change.

As Pepperdine students, it is so important to be aware of the impact that is climate change. It is so important to realize that climate change is not going to go away without the participation of communities and a lot of determination. In order to prove to the government, who is failing the American people, that its citizens matter there needs to be activism and want from within.

As citizens of this world the impact of climate change should be terrifying. Climate change is real. It is an issue that is set to impact generations alive today and those who have yet to come.

So many people in world see this issue and don’t act, hoping that someone else’s efforts will make up for it. But now is the time to act, it could save a life.