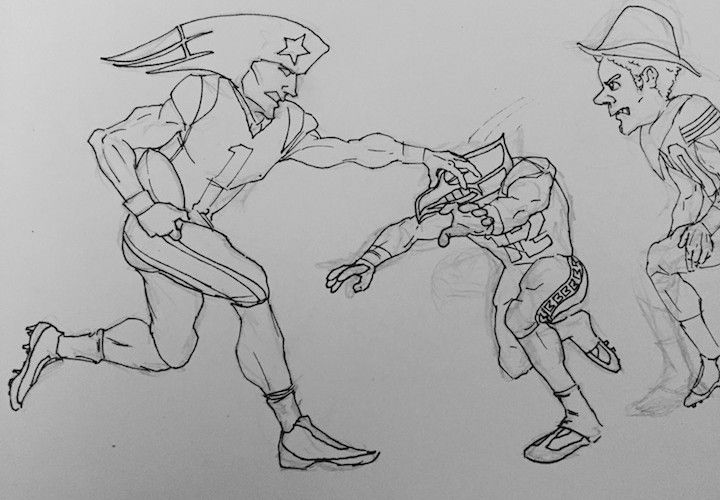 The current NFL world is focused on losses. Dozens of key players have suffered injuries in meaningless preseason games, and players and fans are clamoring to cut the preseason in half.

It’s easy to see why the majority of NFL fans want the preseason to end. The regular season has more opportunities to be optimistic about football.

Strangely enough, two of the most hopeful storylines can be found in the Tampa Bay Buccaneers and the Tennessee Titans.

However, I couldn’t help but wonder as I watched the 2015 draft unfold: Have we seen this movie before? And on a more concerning note: Do we already know how this will end? One of these young quarterbacks will be another draft bust, right?

This phenomenon has occurred four times in the past 20 years, which isn’t surprising in light of the NFL’s recent shift from a ground-and-pound, run-based game to a more high-flying, pass-friendly game.

The success rate of drafting quarterbacks back-to-back is erratic at best. Inevitably, one thrives while the other struggles. For instance, in 1998, the Indianapolis Colts selected a 22-year-old Tennessee Volunteer named Peyton Manning, who — well, you know how the story goes.

Right after a future Hall of Famer went off the draft board, the San Diego Chargers selected Ryan Leaf, who was, in polite terms, the opposite of a future Hall of Fame member. The same can be said about Tim Couch (the first overall pick in 1999), Rick Mirer (second overall pick, 1993) and Peyton’s father Archie Manning (second overall pick, 1971) — all of whom boasted losing records for the majority of their careers while living in the shadows of their more successful counterparts.

Of course, both the Buccaneers and the Titans have been optimistic about their rookie signal-callers.

Although preseason wins and losses are essentially meaningless, both teams are 1-1 halfway through the preseason. But as both of these often overlooked franchises understand, a win is a win. As Winston mentioned in Rick Stroud’s Tampa Bay Times article, published after the Buccaneers’ 14-point victory over the Cincinnati Bengals, the players were “excited to win a football game, even if it was in the Walmart parking lot.”

Discount retail chains aside, the Buccaneers’ confidence in Winston has spread throughout the coaching staff as well. Tampa Bay Head Coach Lovie Smith said Winston was “outstanding” in Pat Yasinskas’ aptly-titled ESPN article “Thumbs up for Jameis Winston so far.”

As for Mariota, members within the Tennessee Titans organization have been lauding his performance, work ethic and attitude.

In a media session during practice on Aug. 26, Head Coach Ken Wisenhunt said Mariota has “done a good job so far, the whole way since he’s been here. It’s impressive.” Wisenhunt also mentioned that Mariota is “very gifted” at in-game decision making.

In-house Tennessee Titans writer Jim Wyatt even went so far as writing an article that compared Mariota’s preseason starts to those of Vince Young and Jake Locker — two of the Titans’ former quarterbacks — which is somewhat hopeful, yet definitely concerning. Despite being drafted less than a decade ago, both Young and Locker are out of the league.

Both were also gifted athletes in college — Vince Young destroyed opposing defenses along the way to a National Championship during his tenure at Texas, whereas Locker showed flashes of greatness during his four-year career as a Washington Husky.

In an ironic and semi-foreboding fashion, CBS Sports columnist Lance Cartelli published a list titled “19 of the biggest NFL draft busts ever” on the first day of this year’s NFL draft.

Three notable names on his list were Leaf, Couch and Mirer. Will we see Winston or Mariota on a future list of draft busts, or will they be the duo that bucks the trend? Let’s get on with the regular season and see what they can accomplish. 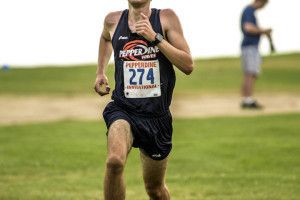