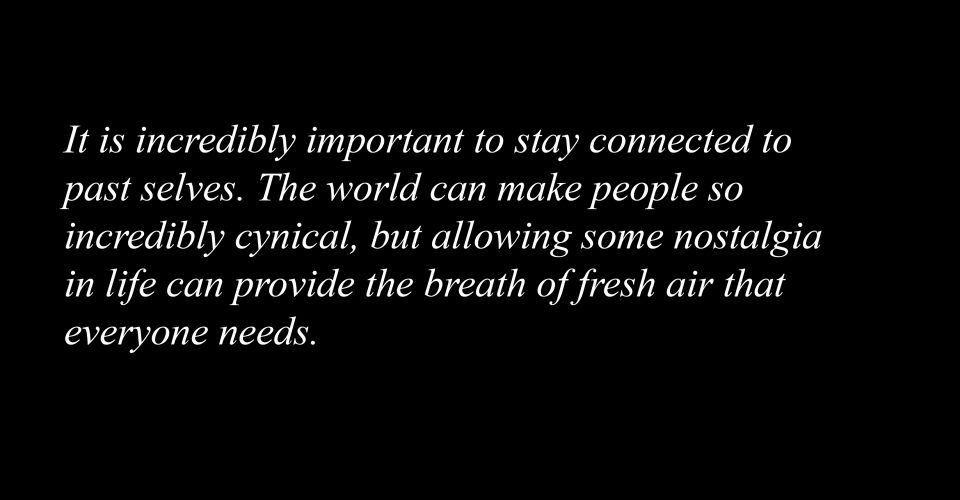 I recently listened to Death Cab for Cutie’s Plans album all the way through for the first time since I was probably 12, and it shook me. I was really into Death Cab back in the day, and it reminded me of the girl who imagined her future and thought she could do anything. She looked into her future to imagine who I am now. I wondered if she would be proud of me.

It is incredibly important to stay connected to past selves. The world can make people so incredibly cynical, but allowing some nostalgia in life can provide the breath of fresh air that everyone needs.

Dr. Constantine Sedikides has devoted his career to the feeling of nostalgia. This longing for the past has, previously, been viewed as a kind of depression. Dr. Sedikides and his team at University of Southampton have found, instead, that it boosts mood and self-esteem, according to their website. It’s an incredibly complex, loaded emotion, but it connects people to their pasts and helps them understand its meaning.

Remember being a little kid and imagining being able to do anything? A spy or a dinosaur or president were all feasible options. Those dreams get left behind, though, as it becomes clear that people aren’t that good at lying, can’t become an extinct species or don’t want to sell their souls. That’s just growing up.

But sometimes this rationale goes a bit too far. Instead of just realizing that a future as a dinosaur was not possible, it said that earning a Ph.D. or running a marathon was a bit of a long shot. It’s hard to snap out of that mentality.

Revisiting an old favorite is a gateway out of that mentality. Cracking open an old book is like a time machine to the past self who first read it. It takes the mind back to a time when it had time and room to just imagine. Find an old favorite book, album or movie and revisit the good ol’ days. It’ll do some good. 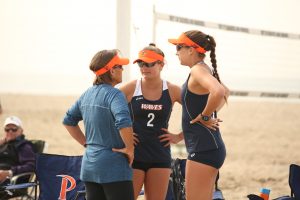