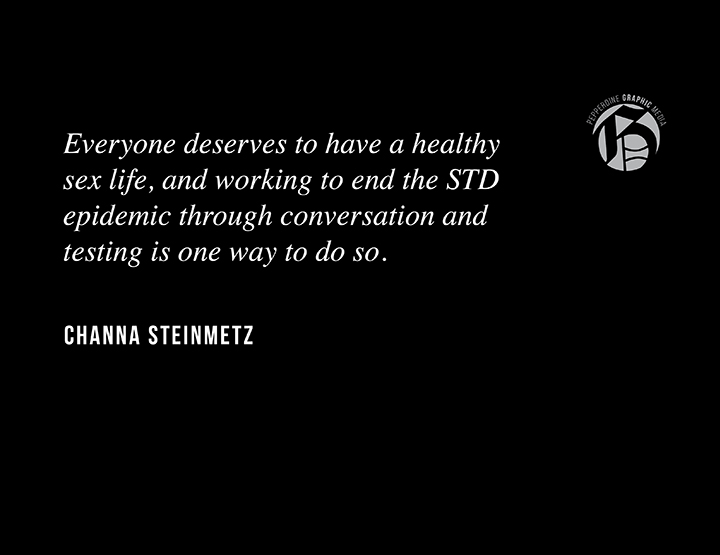 Cases of syphilis, gonorrhea and chlamydia in the United States reached an all-time high in 2018, according to the Centers for Disease Control and Prevention. Over 2.4 million Americans reported to have sexually transmitted disease (STD) in 2018, and thousands of other cases go unreported.

The U.S. is facing a STD epidemic.

Regardless of race, gender or sexual orientation, everyone is susceptible of contracting an STD. On a brighter note, antibiotics can cure STDs such as chlamydia, gonorrhea and syphilis.

But one has to get tested to receive these antibiotics. Left untreated, STDs cause risk of lifelong health outcomes, infertility and human immunodeficiency virus (HIV).

Here’s what one can do:

Get tested. Every time one interacts with a new sexual partner, it is smart to get a routine STD testing — and in person, not via social media. WebMD released an article Nov 5. 2019, revealing that people are more likely to turn to social media to receive a diagnosis versus seeing a trained professional.

Go with a friend. STDs testing can be awkward and scary; it shouldn’t have to be. Asking a trustworthy friend to come with for the company and support can elevate some of the stress.

Talk openly about STDs and responsible sex habits, such as using condoms. Although condoms are not 100% effective in preventing disease, they are highly effective if used properly.

Getting tested is as important as the conversation that follows. If one were to find out they tested positive for any certain STD, it is their responsibility to have that conversation with previous sexual partners.

Not all STDs have symptoms, so there is a likely chance they are unaware. Acknowledging that there may have been an exchange in bacteria allows the other person to go get tested and also receive the appropriate antibiotics. This then reduces the spread and ricks of STDs.

Sex is already a complicated topic. It is easy to feel uncomfortable or embarrassed about intimate topics and sexual health. But at the end of the day, everyone deserves to have a healthy sex life, and working to end the STD epidemic through conversation and testing is one way to do so.