Religion and Philosophy Planning a Merger 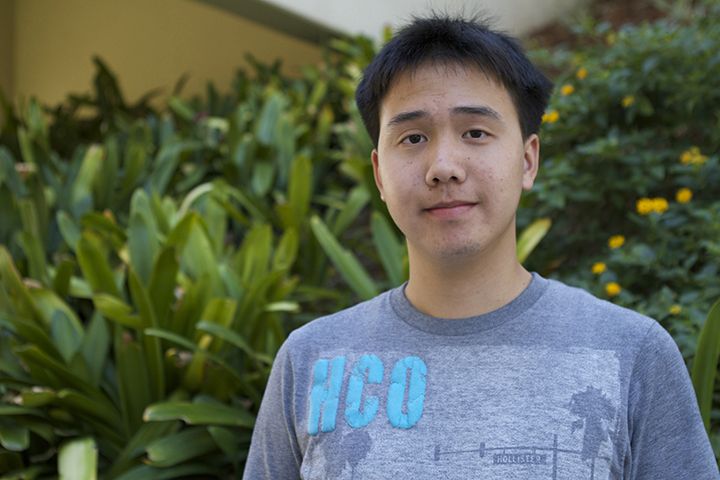 The Religion Division and the Philosophy major have proposed a merger that would see Religion absorbing Philosophy, which used to be a part of the Humanities and Teacher Education Divison.

The idea originated from discussions regarding common interests between philosophy and religion students, specifically those getting degrees. The merger’s purpose is to reinforce religion’s original role in the formation of philosophy.

Currently, the Seaver Academic Council is looking over the proposal for the merger. The Council will make their decision by the end of the month, according to Chair of the Religion Division Tim Willis. If the proposal gets approved, it will be implemented next fall.

Though Willis said he hopes that the merger will be approved, he clarified the decision hasn’t been finalized yet.

“There seems to be a sense of camaraderie between religion and many of the classes in philosophy,” Willis said.

According to Interim Seaver Dean Mike Feltner, the faculties of both departments have been discussing a merger for two years and that both sides approve of it.

When asked about the hypothetical merger, students saw some potential.

Senior economics major and religion minor Luke Asher said he believes a merger would be a good idea. He said he hoped that a merger will finally allow for direct communication between religion and philosophy students. Currently living in an apartment with two philosophy students, he said he learned a lot from them regarding both of their subjects.

“I think students could learn a lot from each other,” Asher said.

Willis and Feltner have a similar goal in mind.

Willis is among those who took this revelation as an opportunity to merge the two divisions together. He views the trend as a sign that students are beginning to feel the connection that philosophy and religion once had.

Though the purpose of this proposed merger is not to make any major changes to the curriculums or classes, there will be some benefits.

Feltner said that by moving the Philosophy program into the Religion division, students will have a better opportunity to take classes of either type. For religion students in particular, this means they will be able to apply for philosophy of religion classes more easily.

He also stated that questions of philosophy frequently appear in religion courses and vice versa. By bringing the Philosophy program into the Religion division, faculty of both departments could collaborate on topics to better answer these questions.

According to Willis, the proposed merger is intended to be a symbol of Pepperdine’s union of philosophy and religion. He said he believes that this will present Pepperdine as a campus that is accepting of philosophy.

“The philosophy professors are particularly interested in how their work informs students’ understanding of their religion,” Willis said.

Willis said many other colleges separate philosophy and religion into incompatible categories.

If the merger is approved, he said he believes it will broadcast this synthesis between religion and philosophy to prospective students.

Moreover, Willis said the merger will help students understand the assumptions of modern philosophy they will find in society. 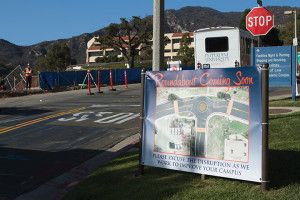 Photos by Marisa Padilla Traffic lanes at the intersection of Seaver Drive and President’s Drive will be reduced to one lane...
Copyright 2013 Jupiter Premium Magazine Theme
Back to top