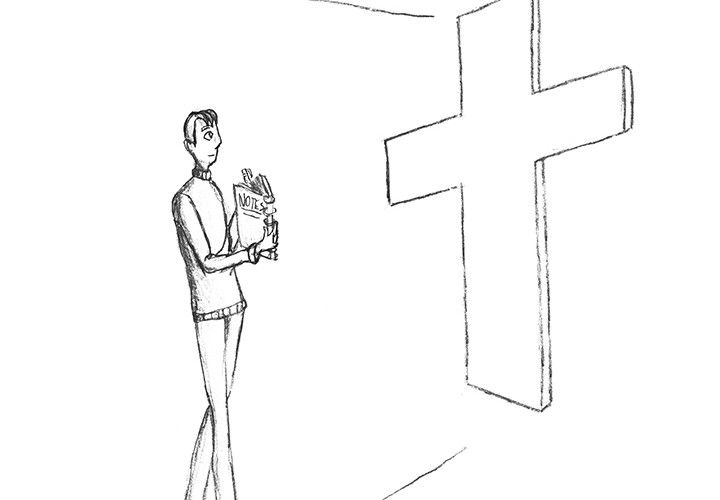 If there is one thing about Pepperdine that can always draw complaints from its students, it’s the attempt to make everyone into a Renaissance man with a massive load of GEs. The compulsory religion courses are no exception to this, as many freshmen majoring in Business or Chemistry shake their fist at the sky and ask, “What am I doing learning about Assyria and Israel in the seventh century B.C.?”

Some of the more spiritually-minded students may find biblical scholarship to be very dry and difficult, while wishing the courses spoke more to their soul.

Yet there’s another side to this, particularly for Religion 101. Most of us who were raised in conservative Christian churches (that pledged their undying allegiance to the absolute truth of the Bible) were in for quite a challenge. For one, the course goes for a completely academic view of the Bible and doesn’t shy away from the conclusions of modern scholars.

Claiming that prophecies were written (or at least edited) after the events they describe, that books were written by anonymous groups and attributed to characters like Moses or Isaiah, different traditions that flat-out contradict each other but were placed in the same book anyways — all of these can come as a huge shock to someone who was raised to believe that the Bible was an infallible and flawless book written by God Himself.

This, however, may be eclipsed by reading, perhaps for the first time, about some of the more difficult passages of the Old Testament. Even if you blew off all your assigned readings you at least caught an inkling of some of these — the Israelites’ attempted genocide of seven ethnic groups in Canaan comes to mind. Yahweh’s fearful manifestations, consuming arrogant priests with fire and sending plagues that killed thousands and orders to “purge the evil from Israel” are not easy to deal with when you pray “our Father in Heaven.”

The fact that this problem even exists sheds light on a very uncomfortable truth. Churches have long put the horse before the cart by asking their members to accept a book as wholly true before many of them have read or understood it.

The total content of the Bible that’s presented in most American churches is a very selective “Greatest Hits” album: highlights from the Gospels, Paul’s letters, some cuts of Genesis and Exodus, the David story, Psalms, that one chapter of Isaiah you always hear around Easter and maybe Revelation if your congregation looks forward to “The Rapture.”

I think a good argument can be made that churches don’t have an interest in teaching people the whole Bible. Whatever content they do present and focus on is selected (unconsciously or consciously) to support whatever they define as the Christian lifestyle. Everything else is either irrelevant, troubling or simply unknown. So it is ignored or rationalized away.

I’m not arguing that anyone should leave or change their religion (a critical and central part of identity for many of us) based on this information. But it is my opinion that any faith that cannot bravely and intelligently deal with troubles constitutes a form of denial. Cognitive dissonance can put these problems in the back of your mind (sometimes for years), but in my experience the problems eventually resurface and demand some resolution.

The secular-minded student may still wonder, “Why do I need to know any of this, and why should I care?” I can only say that no matter who you are, how selectively you pick your friends, what job you work in or whatever country you live in, you will never ever get away from religion. And if you participate in American society, you will have to engage with people who either swear by the Bible or form at least some of their beliefs from it.

To that end, if you seek to understand the people you live alongside, you must understand their religion, too. On that note, I’d like to suggest that Pepperdine transforms its REL 301 course into a class that exclusively focuses on world religions. As long as we live in a global society, it would be great if American citizens coming out of Pepperdine had more knowledge about beliefs held by billions of other people.

I think it would be a great tragedy if a school that prides itself on being unafraid of truth ever gave up this course. The beauty of it is that it does not exist to convert people with a carefully edited script but to inform them of “the whole story” and let them make up their own minds. 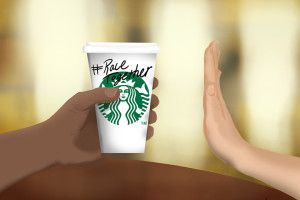