Putting the ‘F’ back in fatherhood 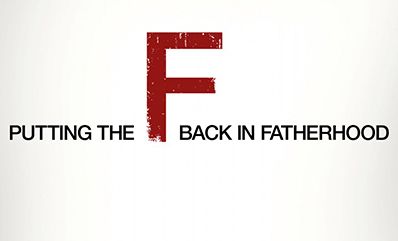 “Surviving Jack” is a new Fox sitcom slated to air on Thursday, March 27. Based on Justin Halpern’s autobiography, “I Suck at Girls,” the series is written by Justin Halpern and Patrick Schumacker. The executive producer is an Emmy nominee Bill Lawrence (“Scrubs,” “Spin City,” “Cougar Town”).

Jack Dunlevy (Meloni) is an ex-military man turned doctor who now takes a turn to become a full-time parent when his wife decides to go to law school. He’s the one left in charge of their two teenagers, Frankie (Connor Buckley) and Rachel (Claudia Lee).

He takes an unorthodox approach to keeping his teenagers in line and has a blunt and often unpredictable parenting style. The show deals with topics such as school, relationships and joining the varsity baseball team.

Frankie is just beginning his freshman year of high school and wants to do everything in his power not to stand out. Meanwhile, Rachel is a gorgeous, smart 17-year-old with a boyfriend —something which Jack has a hard time understanding and accepting.

Meloni is best known for his serious role on “Law & Order: Special Victims Unit,” but gives a refreshing comedic performance in this midseason premiere.

The pilot episode kept my attention, but it wasn’t until the second episode, “Gonna Make You Sweat,” that I started investing in the characters and laughing more at its quirky family structure. This show is going to be a keeper and is something worth tuning into.

At the end of the day, “Surviving Jack,” is really a touching family comedy as Frankie learns to become a man, and Jack learns what it means to be a father. I give this fatherly comedy four out of five stars. 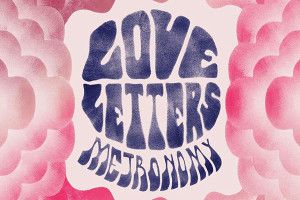 Photo courtesy of www.soundofbrit.frMetronomy brings on the melancholy with their new album, “Love Letters.”The...
Copyright 2013 Jupiter Premium Magazine Theme
Back to top