By Stasia Demick and Rachel Rant 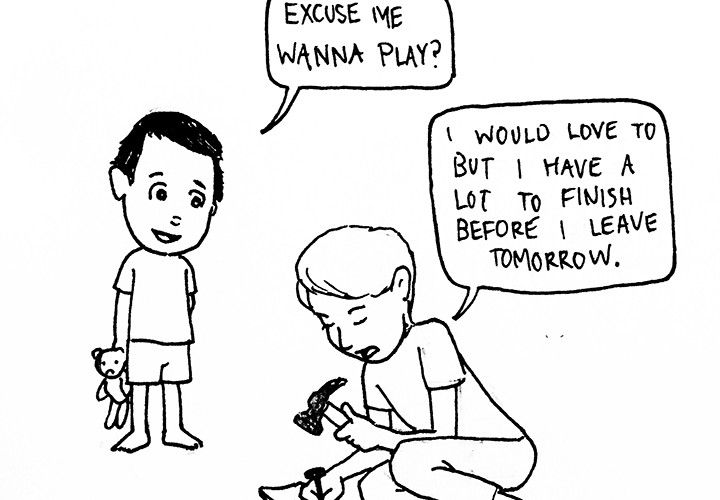 In light of students’ recent return from Project Serve, mission trips have been a topic of popular discussion lately. As a Christian university, part of Pepperdine’s mission is to prepare students for a life of purpose, service and leadership. While most of us agree that service is important, many are confused as to what form it should take in our lives. Mission trips are one visible and obvious way to serve and minister to the community. But how effective are they really? Short-term versus long-term mission trips can lead to a lot of debate about what it means to carry out God’s will in an effective way.

“The goal of missionaries is to establish a self governing, self supporting, and self propagating community.” Pepperdine’s missions professor Dr. Daniel Rodriguez explained. “If you’ve been successful in you cross cultural mission work at some point you could disappear and the work could be sustained.”

According to Dr. Rodriguez a short term mission trip encapsulates service that lasts one week to six months while long term mission work is sustained six months and beyond. He explained both forms of mission work are beneficial when approached with the right intention and education.

“Both short term or long term missions can be harmful when they are working in a poor community and do things for the people instead of with the community.” Dr. Rodriguez said. “When I’m looking at a candidate one question I like to ask is ‘Here in the United States where you don’t have to cross cultural and language barriers how many people have you brought to the LORD?”

Many agree with Dr. Rodriguez that long-term missions are the best way to serve and truly make disciples in a community. Long-term missionaries learn the language, acclimate into the culture and form genuine and often long-lasting relationships with the locals. This position provides a springboard to share the Christian message and truly impact a community over extended amounts of time.

Pepperdine alumnus Jesse Aston visited Haiti this spring for a short-term mission but plans to return for a long-term mission later this year. His team sought to partner with an organization that empowered the local church.

“We provided resources and manpower to do these long, enduring projects the church has already been working on,” Aston said. “Short-term mission trips, such as Project Serve, serve the purpose of giving people a brief glimpse of missions and can act as more of a spring board but it can be dangerous when we see it as otherwise.”

A big focus for short-term missions seems to be on the missionaries themselves, not the people they seek to serve. People talk about how it “changed my life,” and they “learned so much,” not necessarily focusing on the long-lasting benefits that could be brought to the communities they visited. Serving on missions often seems to serve those who are supposed to be serving more than the locals themselves. Advertising for missions sometimes even focuses on this, emphasizing how much someone can grow and get closer to God through the experience. But this isn’t necessarily a bad thing.

Usually short-term missions are called a “win-win” situation: the people serving grow spiritually and feel altruistic, usually learning a lot and immersing themselves in another culture and getting to visit a new place, while communities receive service for a little while and can be taught about God and introduced to changes that improve their quality of life. Sometimes, however, it seems that short-term missions do more harm than good. Teams can swoop in and provide support to a community, then disappear almost as fast as they arrive, leaving locals with feelings of abandonment or confusion. In their attempts to serve, sometimes mission trips can undermine true community growth.

The cost can also lead to another question mark. We are all familiar with fundraising campaigns, whether taking a Project Serve shuttle to the airport in years past or going to Chipotle to support a friend’s campaign. And we’ve all received letters soliciting funds for the (sometimes exorbitant) costs of mission trips all across the world. This money, instead of enabling 20 teenagers in a youth group to go play with kids and put on puppet shows for a week, could be given to long-term missionaries already based in the area.

Another consideration is the mission field in our own backyard. People are attracted to the often glamorous prospect of going to serve orphans in Tibet or Africa or Guatemala, which we all agree are just as vital as anywhere else. But we hope that in doing so, we don’t overlook the immense needs at home in America that may take on a slightly different form. Los Angeles alone has a homeless population of about 57,000 people, according to the Los Angeles Homeless Services Authority. We are in a position to form long-term relationships with the people in need around us and have a greater understanding of their situation because we are living with them.

At the end of the day, wherever we feel called — whether to a short term or long term mission, or just living out your faith on a day-to-day basis — we can serve God. 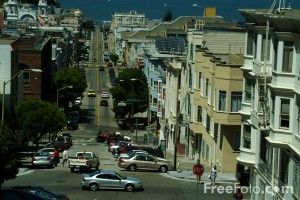