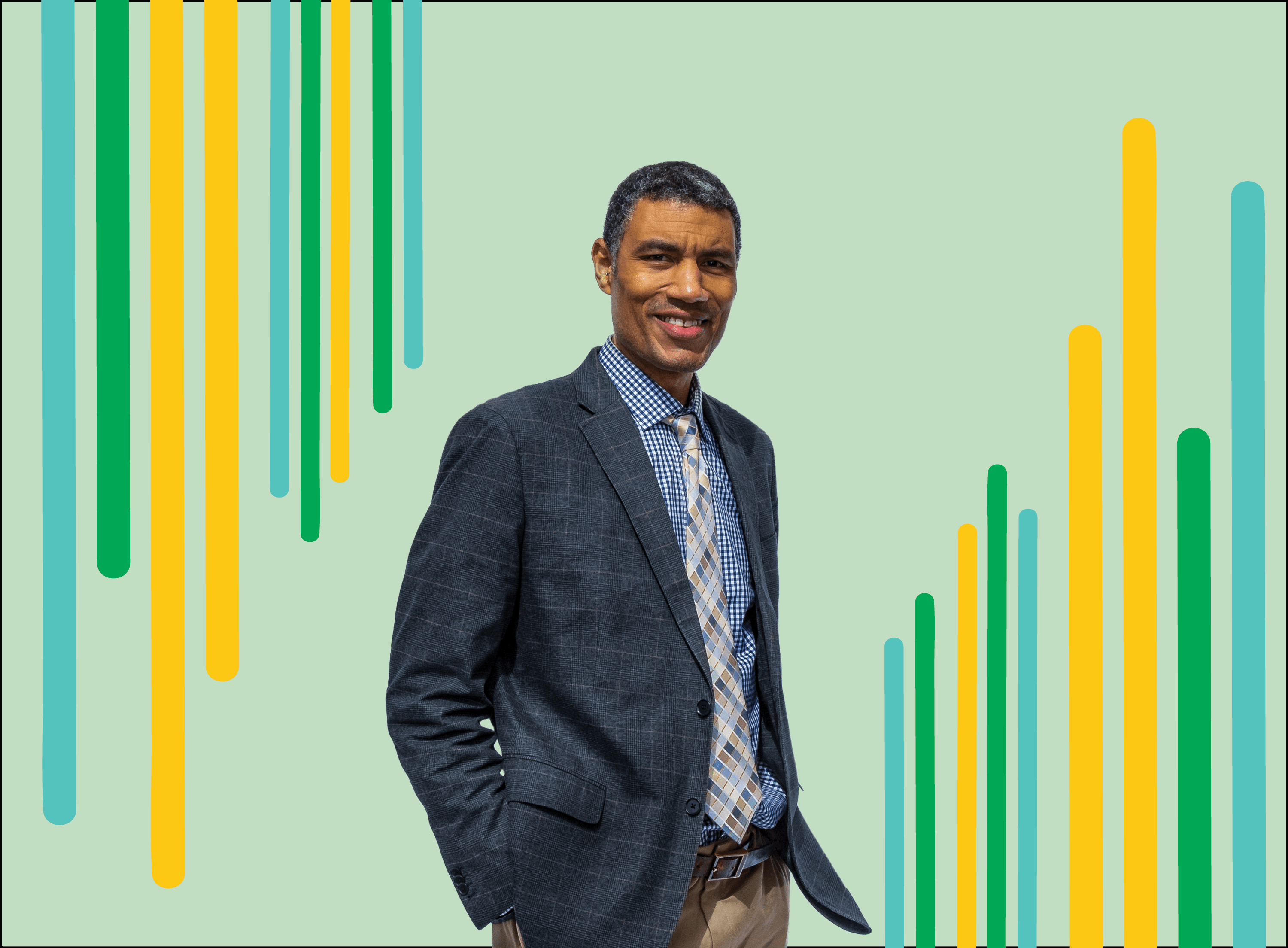 Literary scholar, English and Humanities Professor Colin Enriquez said he believes in the importance of studying the humanities with an intentionality toward all peoples.

Originally from Brooklyn, N.Y., Enriquez has taught at Seaver College since 2015.

In looking backward at the evolution of humanity, Enriquez said students often relate to and learn from the characters of the past, as well as better understand where we, as a people, are going.

“Today’s students, or people around college age, think the past is separate from now,” Enriquez said. “It’s important to see there’s a continuum of human experience — that’s built up to now.”

Themes of human nature — such as who we are, what we value, future ambitions and love — appear throughout history, and the study of humanities reveals that, Enriquez said.

“The humanities deal a lot with, ‘What is a human being, what makes up humanity, who are we as people?’ and then, ‘Who have we been?’ and then, ‘Who might we be?'” he said. “These questions are important now, although they get overlooked a lot.”

Literature allows for readers to engage with different perspectives longer than a Tweet or a quick video, Enriquez said, because the experience is more time consuming and can give a deeper insight.

“Literature is a unique medium for engaging questions of racial, religious, gender difference — particularly as literature tries to get across to the reader the emotional, psychological place from which a character’s speaking, acting, making decisions — and can be helpful for students to see the world from a different perspective,” Enriquez said.

People have criticized Pepperdine’s General Education Humanities requirement for its Eurocentric nature and exclusion of voices of color.

While he hasn’t sat in on every HUM class or hiring panel, Enriquez said there’s been some effort from Pepperdine to diversify curriculum and faculty. But more than that, a stagnation of the division is only an opportunity for further development, he said.

“The humanities are about this evolution of humans — so we don’t have to get stuck, even though that may have been a pattern in the past — and that there’s room and opportunity to expand and bring, excuse the metaphor, more color,” Enriquez said.

For the individual, Enriquez encouraged intentionality in engaging with media or perspectives that are different from one’s own. One example is choosing movies on Netflix — he suggests scrolling through the Hispanic Heritage Month or Black Lives Matter banners and watching something you might not otherwise pick. Another is inviting people into conversation in your daily lives.

“We often know who’s being silenced or left out, and we just allow ourselves to go on with it,” Enriquez said. “Take that moment to override that voice that says, ‘Oh, don’t make any waves.’ I don’t think it has to be this grand thing — it could be a simple thing of turning to someone and saying, ‘What do you think?'”

Humanities is constantly evolving as humans continue to create history, and Enriquez said he believes people should remember what it means to be here, now, in the span of life itself.

“It is incredible the distance of evolution that humanity has covered in its time, and we often forget that,” Enriquez said. “It’s taken so, so long to get where we are genetically, culturally, and if we have that kind of distance to look at where we are, maybe that gives us some fortitude, patience and vision to move forward.”