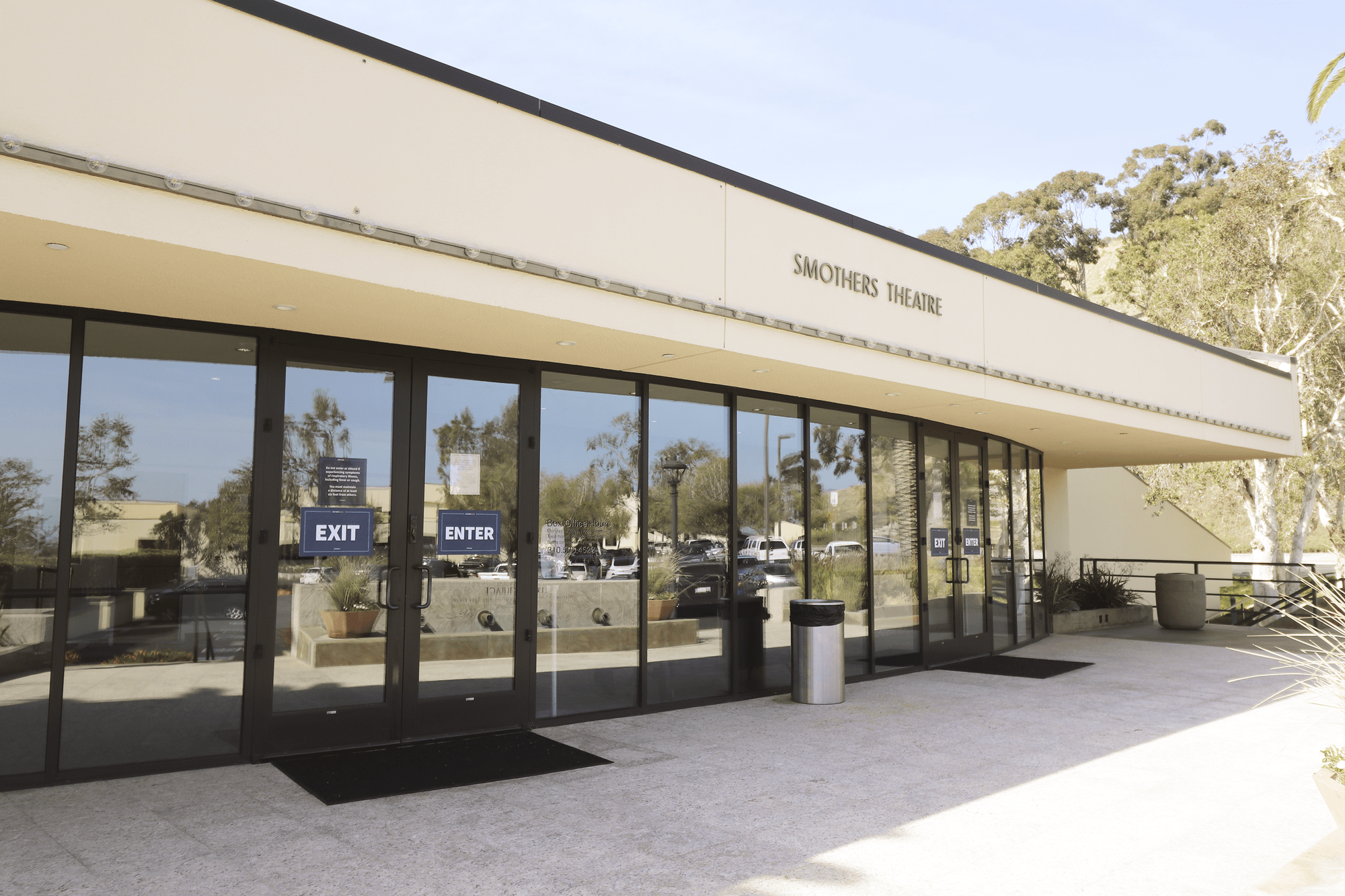 Pepperdine’s Lisa Smith Wengler Center for the Arts will open more opportunities for the Pepperdine community to engage with the arts following the lighter COVID-19 regulations in LA County.

On April 6, the California Department of Public Health’s Blueprint for a Safer Economy updated its status from the Red Tier to the Orange Tier, which allows for special activities to resume at a higher capacity at institutions of higher education. The CFA will allow more regulated in-person practices, exhibits and recordings on campus while continuing to host various virtual performances.

“It’s going to take a while until we’re ready to do [normal] performances again, but the good news is that it’s starting to move in that direction,” said Rebecca Carson, managing director of the Lisa Smith Wengler Center for the Arts.

This spring, the CFA is assisting the production of four virtual student performances: “As You Like It,” a play by the Pepperdine Theatre Department; “Cendrillon,” an opera by The Flora L. Thornton Opera Program; Songfest, a musical variety show held by Pepperdine Student Activities; and Dance in Flight Documentary: RAW, a performance by Pepperdine’s Dance in Flight team.

“I have to be honest; because it’s been such a time of uncertainty, there’s a part of me that gets anxious with people returning to campus,” said Keith Colclough, assistant professor of Music and director of Opera. “It’s almost like pulling the Band-Aid off slowly.”

While some productions now utilize the partial reopening of CFA on campus, others near completion of their production process virtually. Colclough, director of the “Cendrillon” opera, said music rehearsal began in the fall and the opera team finished filming April 1. The team is now in the process of editing and will air the show late April.

Colclough said the weirdest aspect of online production is when students finish their recording; Colclough gave the example of senior Malone Blaich, who holds the lead role in “Cendrillon.”

“It’s [Blaich’s] senior year and it’s just a couple of us on a Zoom call and we go ‘Brava! We’ll see you in a month and a half when the performance is,'” Colclough said. “So it’s brought home the isolation, but it’s been a time of community.”

While some performances, such as the opera, shifted the entire production online, other performances such as “As You Like It” used Smothers Theatre for students to rehearse within the last month.

Carson said the Fine Arts Division has been working with the CFA to allow small rehearsals for students in the Smothers Theatre, Raitt Recital Hall and Lindhurst Theatre.

The Music Department works with the CFA to use Raitt Recital Hall to film performances and provide practice spaces. Since masks must be worn at all times, some musicians such as brass and woodwind players must be recorded separately or individually, Carson said. For example, the Pickford Ensemble will stream from Raitt Recital Hall April 25, but have their saxophone players prerecord since they cannot play their instrument in the ensemble with a mask on.

In order to utilize facilities, all students must complete a COVID-19 Daily Wellness Check prior to their arrival on campus and wear a mask at all times, Carson said. Students must also follow the space-specific protocols such as cleaning a designated area before and after each use.

“They’re pretty strict about things,” Sydney Swearengin, a senior Music Vocal Performance major said. “With the music building, there’s not a lot of ventilation in there, so they really have to be diligent about people leaving on time so the air can circulate before someone else comes into the room or the building.”

Carson said seniors in the Pepperdine Art Department will install art as a part of the Hues of Isolation exhibit during the week of April 12 in the Weisman Museum of Art.

The museum will be open for selected days in April for individuals who live on campus or are otherwise already on campus for an authorized purpose. The museum will also provide a virtual exhibition for members of the Pepperdine community who cannot view the exhibit in person.

“I’m so excited to see the Weisman Museum open up,” said Swearengin. “That just feels like — I don’t know — like a finish line. There’s going to be many finish lines down this road of finishing out the COVID pandemic and this is one of them.”

The CFA will also continue its ARTSReach program for kindergarten to high school students in LA and Ventura Counties as well as its Recital Series through the virtual format.

“It seems as though the LA art scene and Pepperdine’s art scene can come back very soon,” Swearengin said. “It’s kind of sad as a senior to not see the full fruition of it, but I’m very happy that it’s coming soon and it’s coming for people in the underclasses that I love and the professors that I love; and so, that can be enough.”