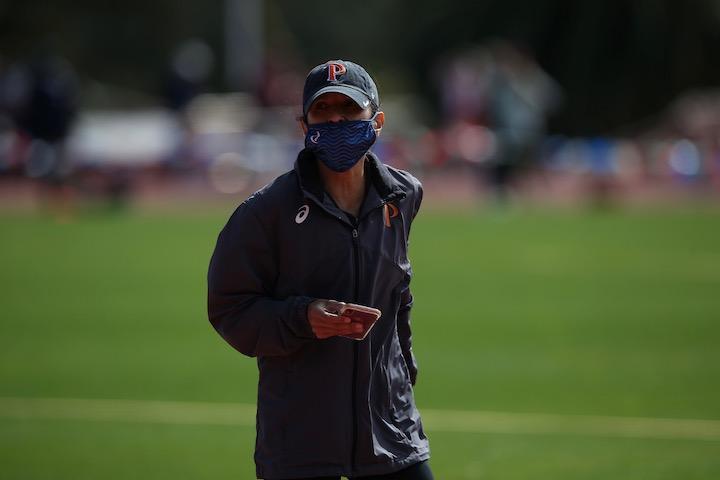 Mosqueda oversaw four athletic programs at Pepperdine; she was in charge of both the Men’s and Women’s Cross Country and Track teams. Between the four programs, Mosqueda directly coached over 30 student-athletes.

Mosqueda arrived at Pepperdine in 2018 as an assistant coach under former Head Coach Robert Radnoti. When Radnotti stepped down at the conclusion of the 2018-2019 season, Mosqueda ascended to the head coaching role and was in the midst of her second season at the helm at the time of her termination.

Under Mosqueda, the Men’s Cross Country program finished seventh and fifth at the WCC Championships, while the women came in tenth both years. The men’s fifth-place finish was Pepperdine’s highest in the conference since 2008. Pepperdine’s Outdoor and Indoor Track teams also combined to break five school records since Mosqueda took over.

As a former athlete, Mosqueda pulled off a rare double championship while running for Cal State Los Angeles, winning the NCAA National Cross Country championship in 1987 and the 10,000 meters national title the following spring. Mosqueda also finished second at the Los Angeles Marathon in 1987 and competed at five U.S. Olympic Trials from 1988 to 2004.

Before coaching at Pepperdine, Mosqueda was the head coach at Los Angeles City College and coached runners of all ages privately with her TEAMosqueda Running Club, which has also sent multiple marathon runners to the Olympic Trials.

No replacement has been publicly named. The Track program has four events left on the schedule, including two at UCLA March 24 and 27. While Cross Country already held their conference championships, they are scheduled to compete at multiple individual events while attempting to qualify for NCAA regionals from May 27-29.