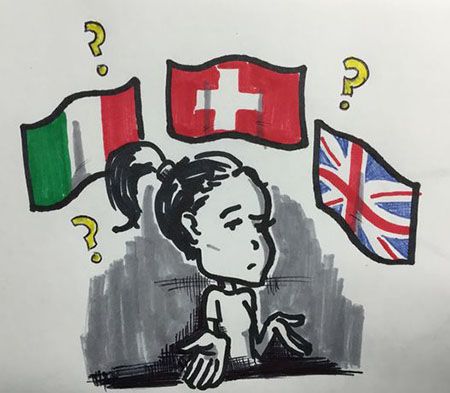 It’s no secret that Pepperdine takes great pride in its abroad programs: the International Programs office is located in an artery of the campus, the IP website boasts that in 2015 it had the “Highest Percentage of Students Who Study Abroad,” and abroad experiences are pushed on to incoming freshman day one of NSO. To some degree, I appreciate this. As a former participant of two different Pepperdine international programs, I know first hand the benefits that come alongside testing the limits of your comfort zone by immersing yourself into a new culture.

The problem is that the priority deadline for International Programs is not even a month after school begins. UCLA’s priority deadline is not until January, allowing their students to make informed abroad conclusions. During NSO, freshmen are told that approximately two-thirds of Pepperdine students study abroad. While this fact is true, it’s also misleading. While it’s phrased to seem the majority of students are abroad their sophomore year, that isn’t necessarily the case.

The two-thirds number is figured from the percentage of students who will go abroad at some point during their Seaver career. So, a senior who has never left the country, but participated in the Summer DC Internship Program, is counted. Meanwhile, freshmen are told that their chances of getting into an international program will decrease dramatically if they fail to apply both for the year and by the priority deadline. Reality is that approximately 400 sophomores will go abroad- less than 50% of the class. It’s made to seem that most sophomores study abroad, and unless you apply early and commit to length, you will be one of the few who are left behind.

This means that before the majority of freshmen have taken their first college examination, before their concrete friends and emotional support systems are established and before their extracurricular interests are properly explored, they are expected to know that international studies is right for them. Then choosing a program is playing roulette: a game of chance based on comparable information to a Buzzfeed quiz that claims London as your match because you like Ed Sheeran and scones.

From a business strategy perspective, this is rather brilliant. Abroad is one of Pepperdine’s major selling points, particularly the percentage of students who do go abroad. And an effective way of maintaining that percentage is to sell the programs to the incoming freshmen as keystones of the Pepperdine experience that will be missed if they don’t apply immediately. The contracts are signed, the i’s dotted and the t’s crossed, and the students are locked into going abroad or else pay a huge fee while Pepperdine maintains its prestigious numbers.

In my opinion, the purpose of the university should be to help students grow in a safe environment that facilitates decision-making based on ample research conducted by a reasonable time. The abroad priority deadline should be extended to a much later date in which students better understand where they fall academically and socially at Pepperdine while gaining an appreciation for the implications of what leaving for a year means for their overall Seaver Career. 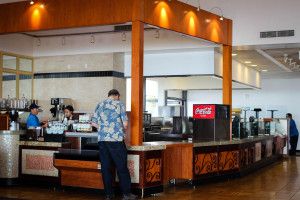