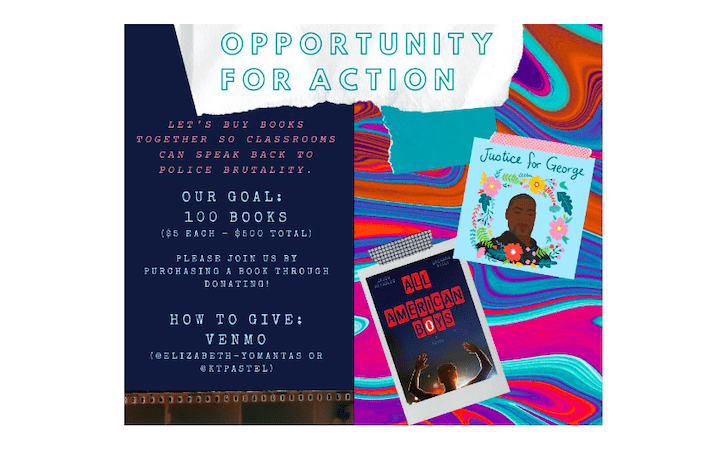 A Pepperdine professor-student duo raised more than $3,000 over the weekend to purchase copies of “All American Boys,” a Young Adult novel by Brendan Kiely and Jason Reynolds, to help begin conversations in schools about police brutality.

The death of George Floyd reignited a national conversation about racial inequality, police violence and the unfair treatment of Black people in the United States. Kara Tyler, a junior Liberal Arts major, said she was moved by Floyd’s death but felt unsure of how she could be an ally in the movement.

“I saw a lot of stuff on social media like ‘repost this’ or ‘Tag 10 friends’ kinds of things, and yes, sharing awareness is amazing, but I didn’t want to stop there,” Tyler said.

On Thursday, Tyler reached out to Professor Elizabeth Yomantas, who had taught Tyler in various education courses. Tyler said she knew Yomantas to be a social justice advocate and a supporter of the Black Lives Matter activist movement and hoped she could provide insight on more ways Tyler could advocate for Black lives.

Yomantas gave Tyler a list of resources, which included a link to donate to the Trayvon Martin Foundation and the suggestion to follow the Black Lives Matter Los Angeles group on Instagram to learn about future activist events. Yomantas also provided Tyler with a list of Black authors to read so that Tyler could continue to educate herself and others on the topic of how to engage in antiracist work.

Yomantas had engaged in a similar conversation the day before with a former Pepperdine student who had also reached out looking for ways to create lasting change. The alumna recently finished her first year teaching at a high school in Los Angeles, and she and Yomantas started discussing the idea of teaching “All American Boys” to her English class.

“Curriculum is one of the most powerful things for teachers to have these really difficult, messy, complex but holy conversations with kids about dismantling structural inequality through narrative,” Yomantas said.

Yomantas originally planned to purchase a set of 30 books herself for a classroom set, but after Tyler reached out looking for ways to help, she pitched the idea for a fundraiser to see if they could teach the book in other schools.

“All American Boys” is a 2015 novel that tells the story of Rashad, a Black boy who is a victim of police brutality, and Quinn, a white bystander who learns to use his voice to speak out against injustice. The story follows the two boys as they learn about prejudice, dehumanization, police brutality and how to be an activist against racism. 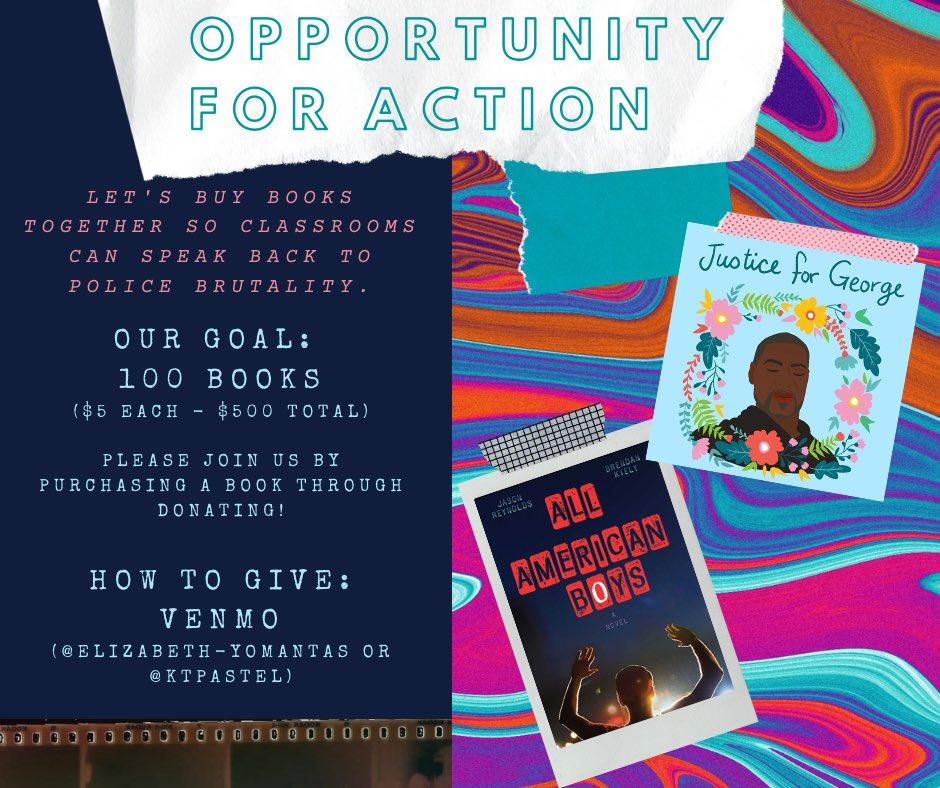 Yomantas said she chose “All American Boys” over other YA novels underlining police brutality because the book is coauthored by a white and Black author and the narrative is split between Rashad and Quinn — offering a perspective into both sides of the story.

“All readers can see themselves in this story, and I think it makes for really great conversations about what it means to be an ally,” Yomantas said.

Yomantas and Tyler decided to aim a little higher than the original set, making their goal $500, or about four classroom sets. They reached their goal within 24 hours and have since raised $3,700 in donations from family, friends, peers, Pepperdine alumni and strangers.

“As an educator, it’s been so humbling to see that Pepperdine education students — including several preservice teachers from our Teacher Education Program — on their college budgets are supporting this fundraiser,” Yomantas said. “They’re already making sacrifices for kids.”

Tyler said they planned to purchase the books on Amazon, but they were encouraged by one of Yomantas’ peers on Facebook to “really walk-the-talk” and support a Black business instead. They will buy the books from Eso Won Bookstore, a Black-owned bookstore in Los Angeles.

While the two have already exceeded their goal, Tyler and Yomantas do not have plans to end the fundraiser yet. Yomantas said the more money raised, the more books they will purchase and the more schools they’ll be able to impact.

“I feel really passionately that starting this important conversation in schools is really important,” Tyler said. “When we stop neglecting issues, and when we teach students important lessons, we have the power to change the world through future generations.”

Most books will be used as class curriculum, and some will be gifted to local school libraries. Several teachers have already reached out asking Yomantas if they can use the resources she is collecting, and others plan on sharing the book sets with fellow teachers at their schools during different months of the school year.

Tyler said she hopes this fundraiser encourages the Pepperdine community to continue talking about racism.

“I’d like to see Pepperdine have the conversation more boldly and loudly than we have been,” Tyler said. “We are all so privileged to be at a private, Christian institution that has the resources to raise money and awareness for a cause, and I think we need to do more with it.”

Tyler said individuals should also continue to look for further avenues to support the fight against racism and police brutality, including education, donations and speaking up in their communities.

“Learning to be an ally is a lifelong journey that is never achieved, always pursued,” Yomantas said. “It’s an honor to participate in this small way.”

Those wanting to donate to the fundraiser can send money via Venmo to @elizabeth-yomantas or @ktpastel. 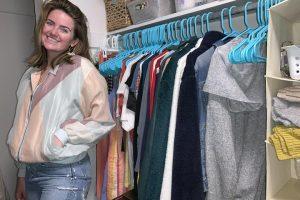