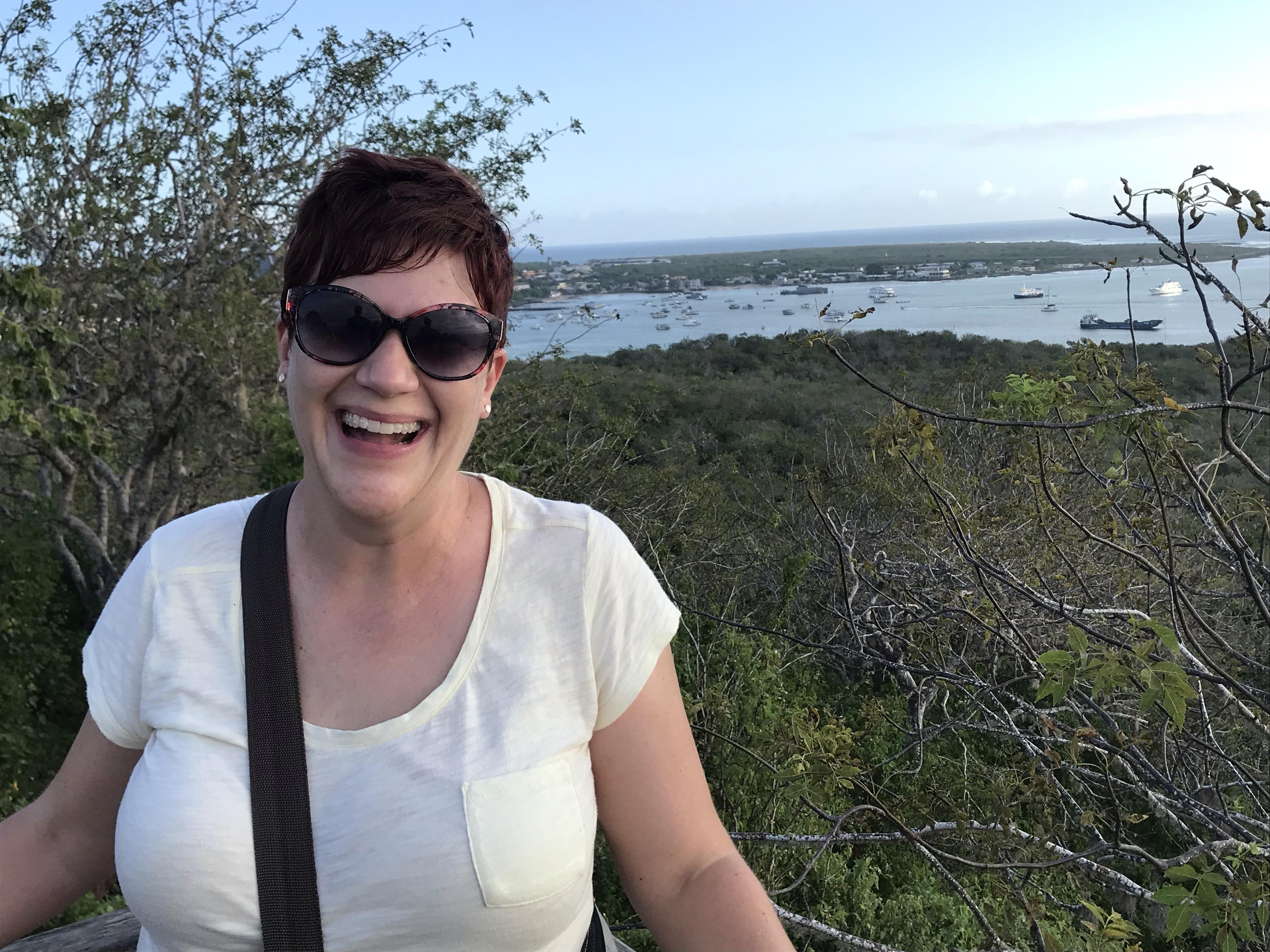 April Marshall, a professor of Hispanic Studies, is in her 18th year of working at Pepperdine. While at Pepperdine, she has worked as a professor and a divisional dean of International Studies and Languages.

Marshall, a Louisville, Ky., native, completed her bachelor’s and master’s programs at the University of Louisville before going to New York University to earn her doctorate. She specializes in 20th century Latin American literature, particularly literature that uses diseases as metaphors for problems in society. She said studying other cultures is a way to see how all people are connected, and to showcase the “magnitude and glory of God.”

Why did you become a professor?

AM: When I was in graduate school — I went to graduate school at NYU — NYU had a program in Madrid, and Pepperdine has a program in Madrid. So when I was in Madrid with NYU, I met one of the Spanish professors at the time doing the Pepperdine program in Madrid, and we connected at church, at the Church of Christ in Madrid. So I go to this church, being in Madrid, and, you know, the church the congregation, they’re like, ‘Oh you’re a professor! Oh there’s another professor here too,’ and they introduced us. So we connected, and we actually had lunch while we were both in Madrid, and he happened to mention that he thought they would be hiring at Pepperdine, and so we stayed in touch, and one thing led to another and they were hiring. We reached back out when we came back, I just sent an email after I got back to New York, you know, telling him it was nice to meet him and all that, and he said, ‘You know what? We are hiring, why don’t you apply,’ and here I am.

Why are you passionate about your field of expertise?

What is your favorite part of being a professor at Pepperdine?

AM: The dimensions of community that we get to engage together. That’s intellectual and academic community, that’s the co-curricular community, you know, doing different things: Eating together, events, sports, volunteering, service. The human community, walking together, but also that we engage the spiritual community in the process of learning to look at what does all this mean as children of God. If we believe we’re created in the image of God, what do we need to do with what we’re learning? How do we apply that in a way that would please God, that would bring us closer to God, that would make the world more unified in the way that God would like it to be unified? And to be in all those communities simultaneously, it’s a beautiful way to exist. It’s a really beautiful thing to do at work. And so I think that we have all these dimensions of community that come into play and that we try to engage while we do what we do.