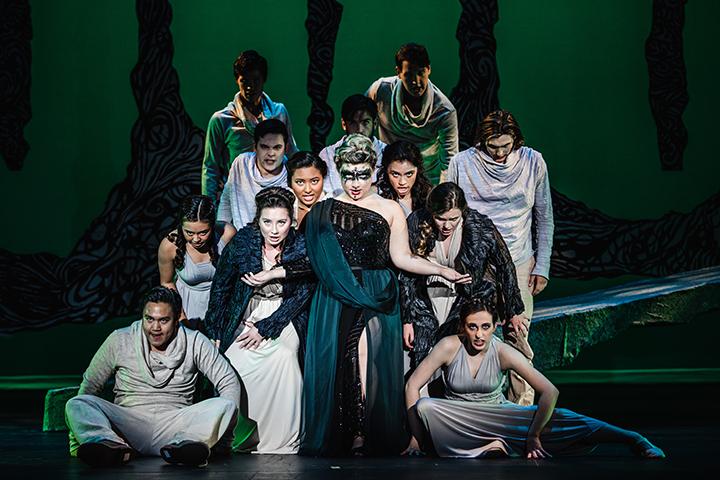 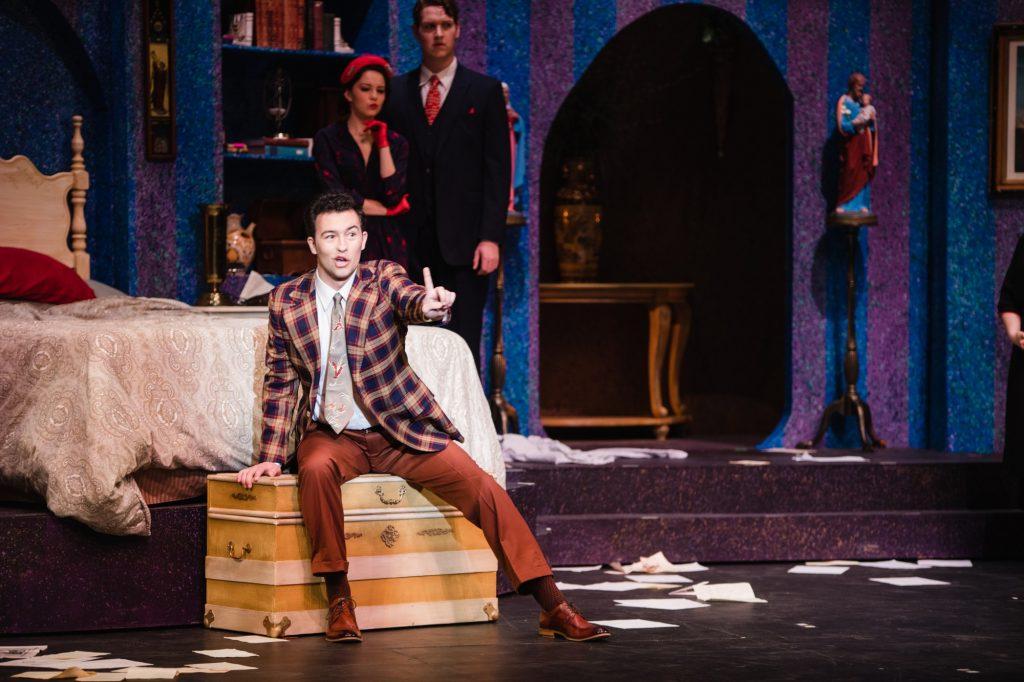 Trickster Gianni Schicchi (Jack Gerding) outlines his plan to change the will of a family’s deceased relative. The fast-paced Italian comedy is the second of two one-act performances that constitute this year’s opera.

“Schicchi” is his second opera performance, as he previously appeared in last year’s on-campus production of “Die Fledermaus.”

Set in 1950s Italy, “Gianni Schicchi” is a fast-paced, comical tale following a family in turmoil after they realize their deceased relative left his fortune to the church.

“Gianni Schicchi” stands out from other shows because of its lack of an ensemble. Ujifusa said almost the entire cast of “Schicchi” is on stage for the majority of the show, providing an extensive learning experience for students. 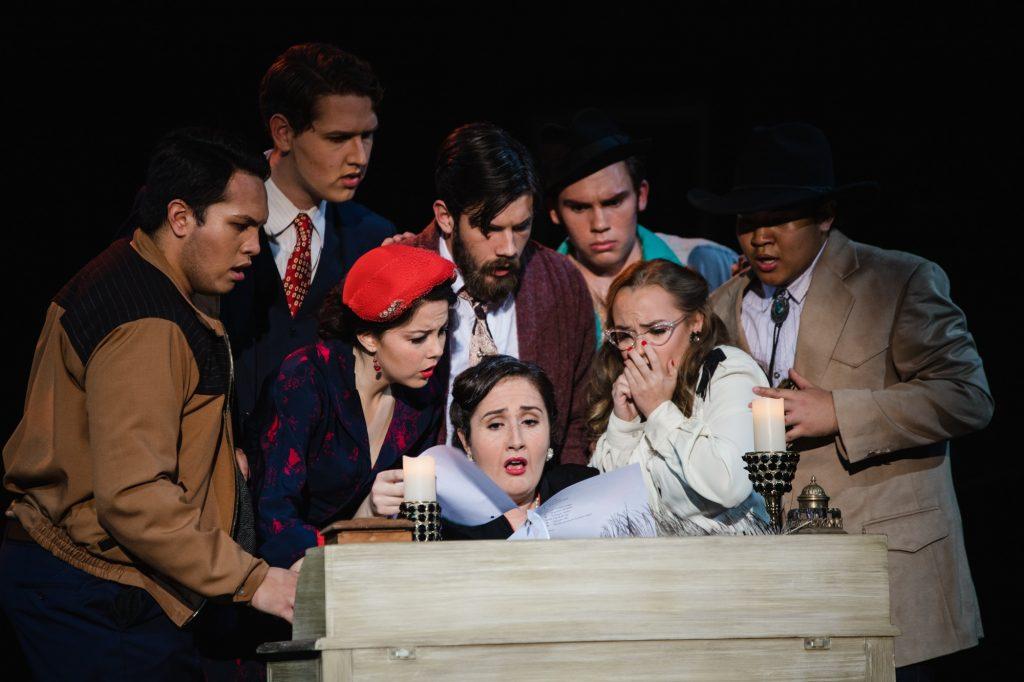 The cast of “Gianni Schicchi” gathers around Zita (Hannah Miller) as she reads the will of their late relative. The uniquely small size of the “Schicchi” cast provided extensive learning opportunities for the students and fostered a tight community.

“Every character has their own nuance and their own backstory — there’s no one who’s really forgettable,” Gerding said.

The more dramatic of the two, the Baroque opera “Dido and Aeneas” follows the marriage between two Greek monarchs. Based on Virgil’s “The Aeneid,” sophomore Voice major Clara Darlington said “Dido” is fit with a larger cast and a heavier storyline.

The large ensemble of “Dido and Aeneas” fans out across the stage as Belinda (Bethany Adamski) cradles the dying Queen Dido (Kaytlin Withers) in her arms.

“[‘Dido’]’s really intense,” Darlington said. “It is interesting because the two casts are very different. I think [the cast of] ‘Schicchi’ had the chance to be close just because it’s smaller. ‘Dido’ is very much drama. … ‘Dido,’ it’s gonna be your classic opera. When people think about opera, they think of shows like ‘Dido.'” 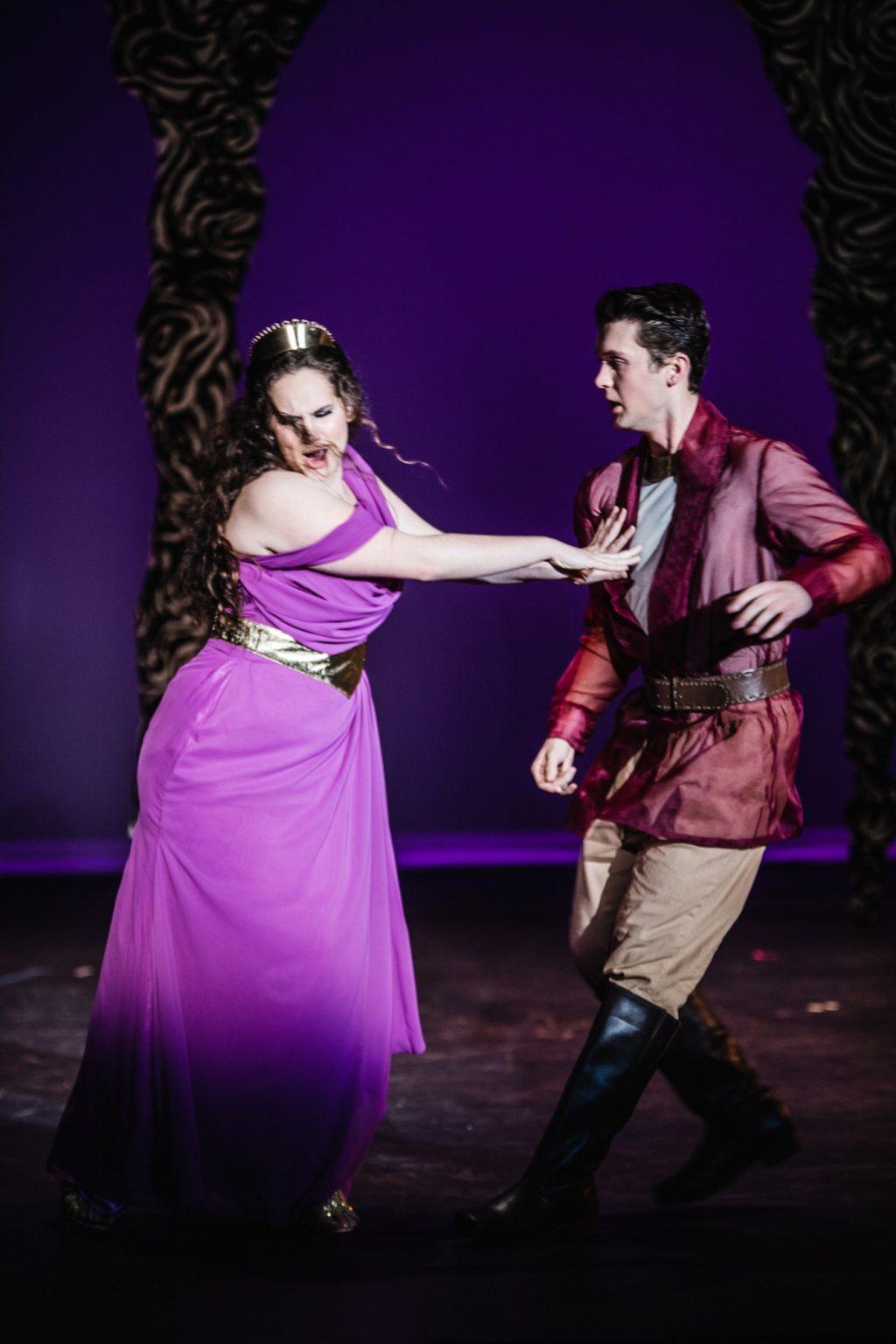 Dido, Queen of Carthage (Withers), pushes away her Greek love Aeneas (Joe Hebel). The opera follows the tragic journey of the couple’s struggle between love and prophesy.

The process for selecting the works begins a year before opening night. Opera Director Keith Colclough said he narrows down pieces to find works that will highlight the skillsets of the students. This performance, Colclough said, has focused mainly on student collaboration.

“It’s been a lot less one-on-one or, like, it’s a duet coaching and a lot more ensemble work,” he said. “We also have a student choreographer, a student chorus master, and then we even have a student who’s working as our ornamentation coach … adding ornaments is an expected part of the genre, and it’s very specific vocabulary for English baroque opera.”

Ujifusa said Pepperdine shows are unique because of their excellent production quality.

“You remember what you see, maybe even more than what you hear, so the fact that we have such incredible people working behind the scenes really helps to elevate the quality of the whole production,” Ujifusa said.

Senior Bethany Adamski, a lead in “Dido and Aeneas,” said it is important for Pepperdine students to experience opera. The student performers in the opera spend months of preparing and working to bring the show together. 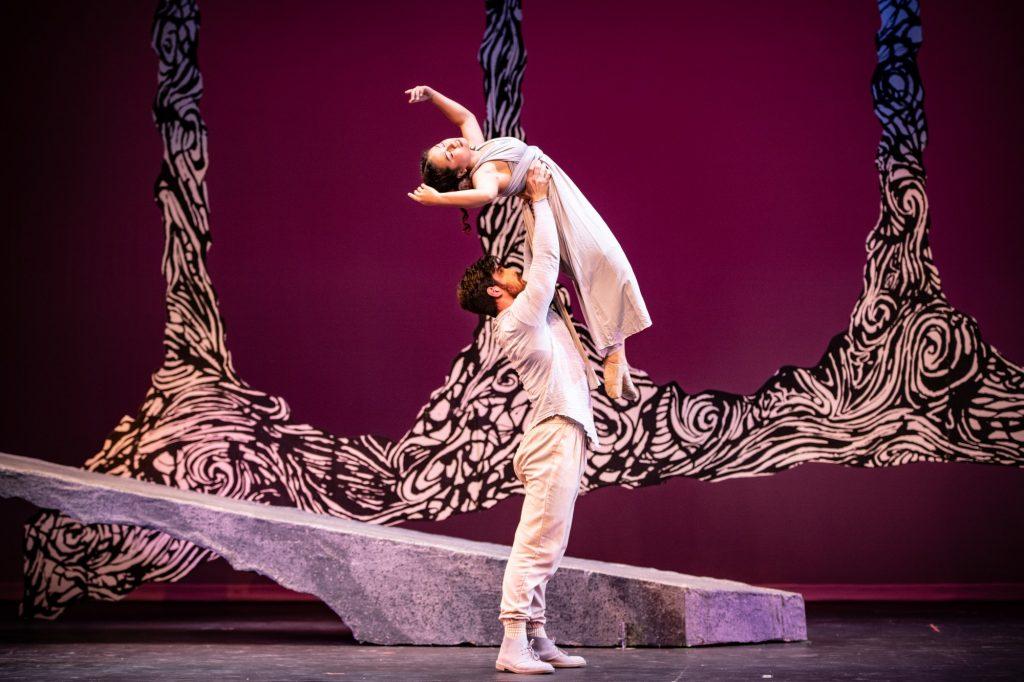 “We have spent this semester on our feet and learning the history behind the music, the composer and the story,” Adamski said. “I think going to see opera, in general, is part of being a well-rounded, cultured individual.”

Opening night for the opera is Thursday, Feb. 27, followed by a second performance Saturday, Feb. 29. Tickets cost $20 and are available online and at the box office. 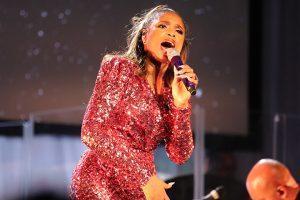