Janie Bryant discussed working as a costume designer in Hollywood and her time designing for “Mad Men” during a question-and-answer session in the Surfboard Room, Wednesday, April 6 at 4 p.m. Pepperdine senior and Pepperdine Graphic staff writer Kristin Vartan led the discussion with Bryant.

The event was part of a series of library events that explore the mid-century era in coordination with Payson Library’s current exhibition, “Pat Boone: America’s Favorite ‘Unrock’ Star.” “Mad Men” and fashion enthusiasts gathered to listen to Bryant talk about her career path, working in Hollywood, and her research and process for designing on “Mad Men.”

“Working on ‘Men Men’ was a magical thing that never happens in any business or for any project,” Bryant said. “[The crew] became a family, and the show became a hit. It was angel dust. It was an amazing, special time for all of us. I always say the stars are aligned for ‘Mad Men.'” 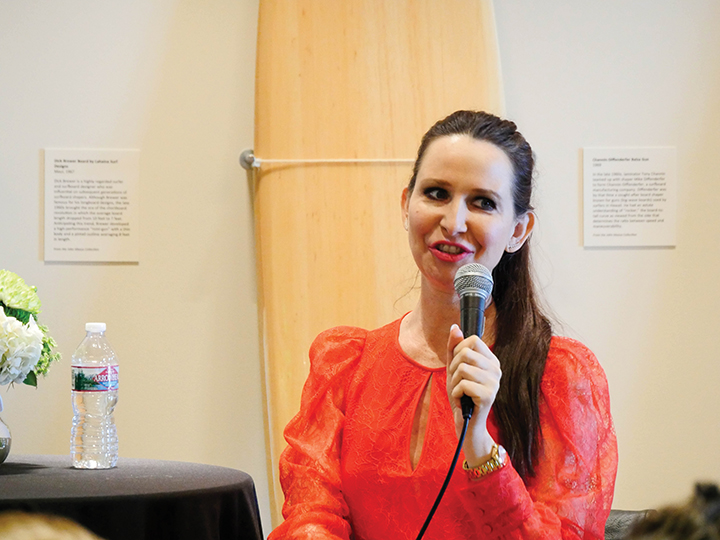 Bryant is an Emmy award-winning costume designer who, besides working on “Mad Men” from 2007 to 2015, also worked on the television shows “Deadwood” and “The Last Tycoon” and the 2017 horror film “It.” Bryant studied fashion design at Georgia State University and designed in Paris and New York before moving to Los Angeles to work in Hollywood as a costume designer.

“I had no idea I was going to do costume design,” Bryant told the audience. “I played dress up until I was too old at an inappropriate age, but I guess I still do that.”

Bryant said films and television were part of her childhood and that she always loved period design and fashion. 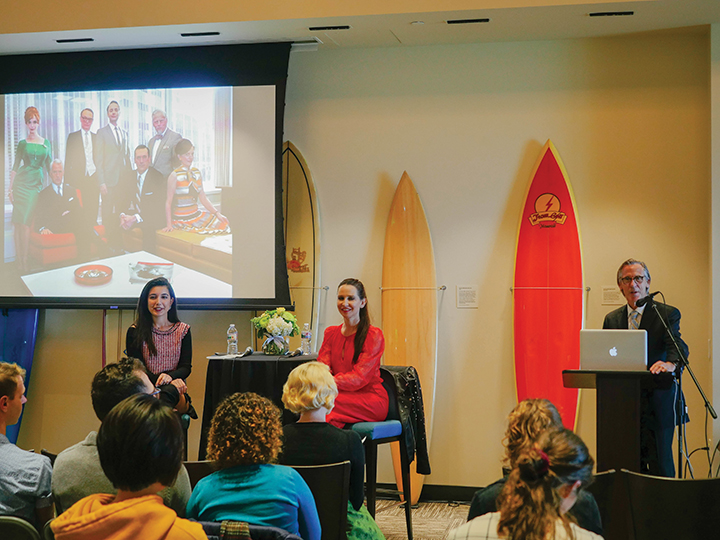 “I love costume design because every job is different,” Bryant said. “Every project is different. No day is ever the same.”

Bryant said she prefers costuming for period shows like “Mad Men” and “Deadwood.” Bryant emphasized how much time she spent researching and reading the script when she works on period dramas.

“You don’t want the costume design to interfere [with the scene],” Bryant said. “It’s a careful balance of creating the character, telling the story visually around the character, without distracting and taking away from the story.” 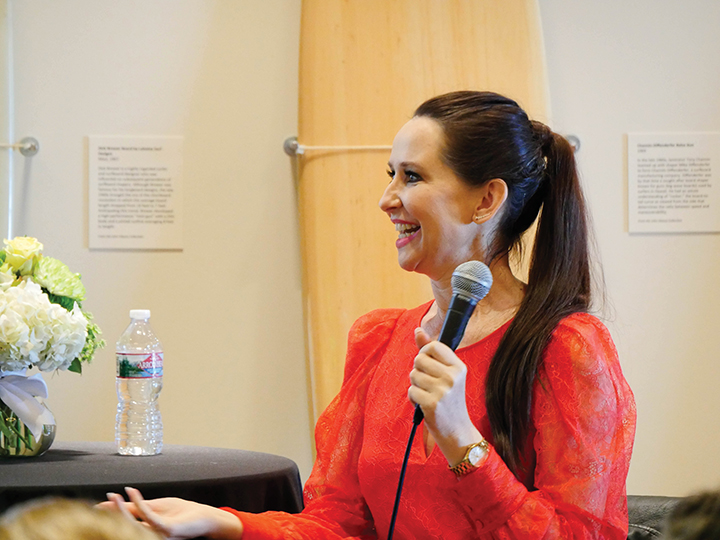 Bryant said her research for “Mad Men” started with the script, which she used as inspiration for how she saw the as it explained the mood and time period of the show. She was inspired by her mother’s looks from the era and even used her grandmother’s aprons and mother’s engagement dress in the show. Bryant made books of all the outfits for each character and determined their color palettes by making mood boards using films from the time period as guidance.

“The 1950s is all about construction, hourglass silhouettes and tight girdles,” Bryant said. “It’s much more feminine, lacy and minimal. I really love the femininity of the 1950s.”

Kelsey Knox, Archivist for Special Collections and University Archives, helped put together the event. Knox donned a 1950s style circle skirt, pinned up hair and sweater as part of the “Mad Men” era.

“To say Janie’s costumes have influenced my outfits would have been an understatement,” Knox said. 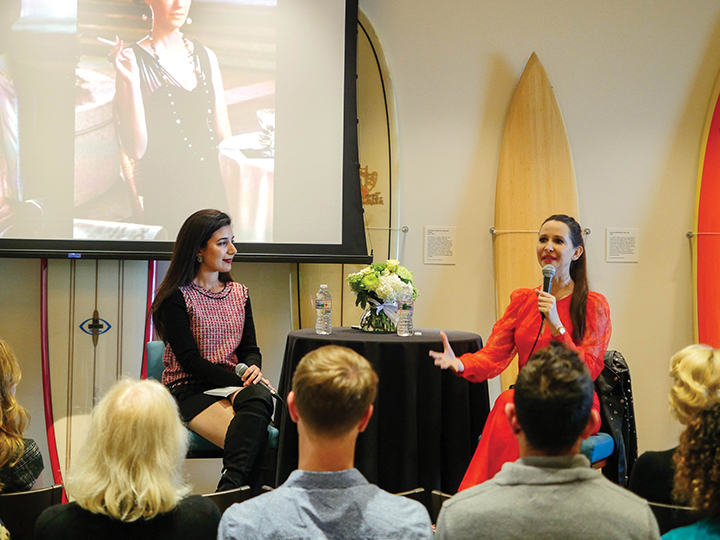 Katharine McDowell, Pepperdine Public Services Supervisor at Drescher, agreed with Knox. She came to the event because she and her husband love “Men Men” but said the costumes are her favorite part of the show.

“I love the character arcs, and the fashion really reflects that,” McDowell said. “It’s cool to see it go hand in hand. I love hearing about her creative process and the different ways she found inspiration for the pieces.”