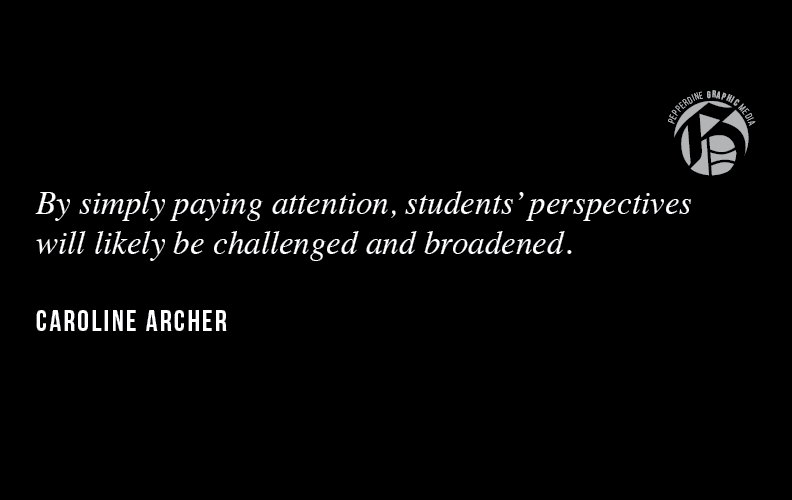 The most diverse Congress in United States’ history was sworn in Jan. 3. There is much anticipation about how this new Congress will perform. The demographics being represented are unprecedented, implying that a multitude of ideologies will be at work. While it is unrealistic for students to keep up with every governmental proceeding, the 116th Congress is worth paying close attention to because of the range of perspectives that it represents.

Ideally, a representative government should mirror the population that it is serving. This year’s Congress marks an important stride in that direction.

Pepperdine is also experiencing a shift in leadership. As a recent Staff Editorial denotes, there is some dissatisfaction amongst the student body concerning how well the presidential candidates reflect Pepperdine’s diverse demographics. This is one reason that diverse leadership, both in theory and in practice, should matter to students at Pepperdine.

Students can garner a lot of empowerment from the voices that constitute the new Congress. For some communities, this Congress marks the first time that someone with similar experiences to them has governmental influence.

Regardless of the demographic that he or she falls into, any Pepperdine student has a significant opportunity to increase their cultural intelligence. By simply paying attention, students’ perspectives will likely be challenged and broadened.

Pepperdine has a high diversity ranking across the board, according to College Factual. Therefore, the Pepperdine student body benefits when government is home to “the voices of people of different ethnicities, genders, races, sexualities and religions that advocate for the constituencies that are commonly overlooked,” according to Madalyne Heiken’s article “Diversity in Congress: is it important?” published by DU Clarion on Jan. 14.

Many people are lauding this Congress as one that will end the stagnation that so often characterizes a bureaucracy.

There is well-founded hope that the new representatives will transform the United States into a more tolerant place, both through legislation and simply through exposure to diverse ideas, according to Kenneth Lowande, Melinda Ritchie, and Erinn Lauterbach’s article “Having the most diverse Congress ever will affect more than just legislation,” published by The Washington Post on Jan. 9.

However, diversity does not automatically ensure change; it still takes 218 votes for a piece of legislation to pass through Congress. For the 116th Congress’s potential to be realized, its members must be tempered by compromise and compassion.

Hopefully, Congress will serve as a model of cooperation and understanding, one that the United States so badly needs, one that Pepperdine itself can emulate in years to come.

Partake in Pepperdine's Opportunities for Inclusivity 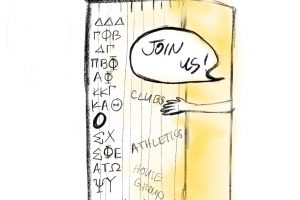 Partake in Pepperdine's Opportunities for Inclusivity

Art by Ally Armstrong Diversity is the theory, and inclusion is putting that into action. Home to approximately 3,000 undergraduate...
Copyright 2013 Jupiter Premium Magazine Theme
Back to top