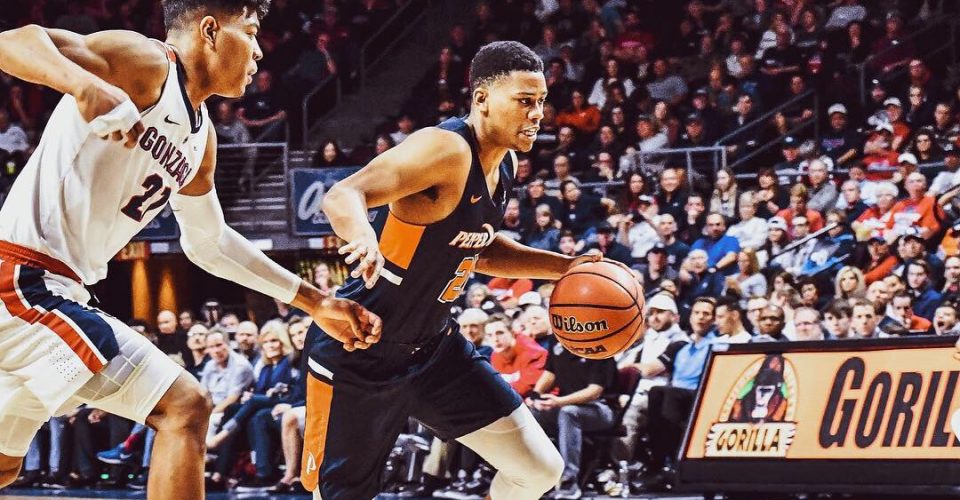 Only a few people learn the lesson of never giving up.

Eric Cooper has learned it quite well.

Born in Hamburg, Germany, Cooper unknowingly began his basketball career when his dad, Eric Cooper Sr. put a basketball in his crib. His father played basketball overseas in the early part of Cooper’s life.

Now Cooper’s been playing for 15 years.

“As I got older, the sport of basketball grew,” Cooper said. “[My dad] got me shoes, taught me how to do all the little things [like] dribbling.”

Little did Cooper know that by the time he was a freshman in high school, he would become one of the best basketball players in the country in his age group.

In eighth grade, Cooper was playing with high school seniors on his club team and was offered his first college scholarship that year to the University of Arizona, where his father played.

At age 17, Cooper learned his first few lessons about resilience.

During the latter of his high school basketball career, Cooper weathered foot surgeries, a split left knee and a stress fracture in his femur.

“You gotta learn new plays all the time,” Cooper said. “There’s no stability … [You have to] play a different way. These aren’t the coaches that recruited you … so you’ve got to re-acclimate yourself to the coaches.”

After sitting out a year at Pepperdine due to NCAA basketball transfer rules, Cooper was eager to play and nothing was stopping him.

Until a player hit him square in the shoulder.

Cooper injured the muscle in his left shoulder in a scrimmage against California State Northridge in late October of the 2017-2018 season. The doctors diagnosed it as Bony Bankart Lesion, which is an injury of the labrum and associated ligaments.

He missed the first nine games of the season, but he wasn’t about to lose another year of playing basketball, so he “just had to put a brace on [his] shoulder and … play through it,” Cooper said.

He had surgery in February and that’s when the injury really challenged him.

“I had to sit and not do anything for a month and a half or two … I was in a lot of pain,” Cooper said. “I had pain pills and whoo, it didn’t help.”

All he could do at the beginning of the recovery was sleep because the pain medicine made him dizzy. He was cleared in August by Coach Young, the Assistant Director of Athletics at Pepperdine.

But Cooper said transitioning back to practice was tough.

“I felt kind of off a little bit, with my timing,” Cooper said. “When you haven’t done anything for five, six months really — no shooting, no basketball, [it can be hard].”

His parents helped him get through these tough transitions and he knows that they are always there for him to this day. It helps that his dad played in college as well.

“He knows what I’m going through,” Cooper said.

Beyond his parents, Cooper looks up to Kobe Bryant, a retired Los Angeles Laker and Steph Curry, a 30-year-old point guard for the Golden State Warriors.

“I also like Steph [Curry] right now since Kobe [Bryant] is retired … He believes in the things I do,” Cooper said. “He’s a Christian. He’s a real humble guy, really cool, down to earth type of guy, so I look up to that and then I love the way he plays, shoots the ball.”

It would have been so easy for Cooper to quit after all the obstacles he hurdled: injuries, new coaches, new teammates, NCAA transfer rules, but he never did.

“I definitely [prayed] at night, right before I’d go to sleep,” Cooper said. “I pray every night … But [when I was recovering from surgery I] just prayed that I could get back to health.”

He knew he couldn’t quit. 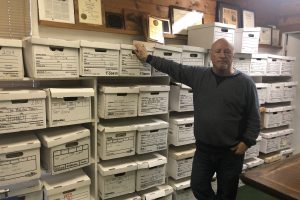 Photos by Josie LionettiIn a small office building tucked along Los Flores Canyon Road, you can find the Malibu Times. Behind...
Copyright 2013 Jupiter Premium Magazine Theme
Back to top