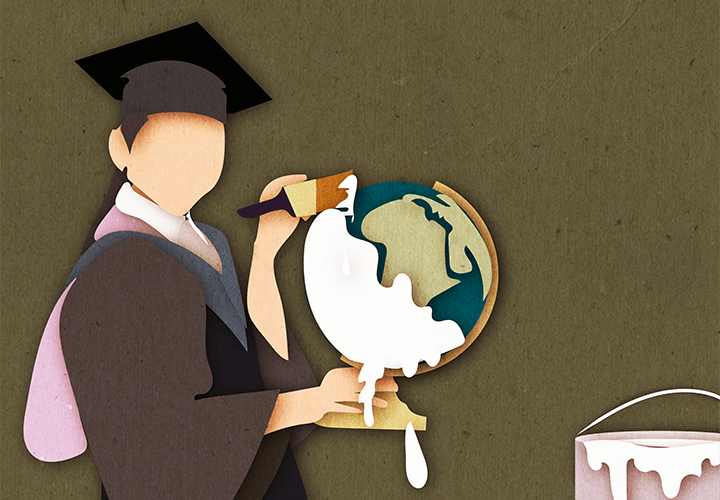 As Pepperdine commits to fostering racial justice and equality, it is imperative that they incorporate these studies into the general education curriculum so students can contextualize current racial tensions and understand why they are occurring.

While Pepperdine has committed to promoting racial equality, its history concerning this issue has not been free from controversy.

The decision to move the campus from a predominantly Black neighborhood to Malibu during the Watts riots raised concerns with Black students and staff questioning the University’s inability to address racial tensions.

Kimmons’ death and the move to Malibu marked a turning point in Pepperdine’s history, and past students accused the University of not addressing campus concerns regarding race. Such issues have also become prevalent today, as documented by the Instagram account @blackatpepperdine, which describes encounters of racial discrimination that students experienced.

Ethnic studies help students understand the grueling effects of racism today and in history by immersing themselves into other cultures.

Communication Professor Chris Stivers said he believes ethnic studies should be incorporated to help celebrate the different backgrounds that students from Pepperdine come.

“It is human nature to push away or dislike anyone that is not like us,” Stivers said. “We should not look at ethnic studies asking, ‘How do we separate these people?'”

The implementation of an ethnic studies requirement will allow students to understand the importance of strengthening the spirit of an ethnically diverse community, as 49% of Seaver College’s population consists of white students. It will also help educate students on the effects of racism in history that can teach critical lessons regarding intercultural communication.

“If we look out at the world, there is this magnificent variety, and the variety is not there to distract us: It is there so our life can be rich,” Stivers said.

Although Seaver College offers a minor in Ethnic Studies, it should focus on making a specific general education course from this minor a requirement, as it would support the initiative for anti-racism. Students who choose to add this minor to their degree learn to understand the history of racism and applying that knowledge to communicate with diverse communities. These goals should be aimed at all students across Seaver College and not exclusive to the ethnic studies minor.

Implementing ethnic studies as a general education requirement would allow students to be able to navigate through issues concerning racism with proper approaches learned in their studies.

“The focus should be about who is our neighbor,” Stivers said. “Most people, regardless of their background, have goodness at the root of their being.”

“The courses should not be about how terrible a group of people is for excluding the others; it should be a positive program,” Stivers said.

Seaver College recently approved a cultural competency component to their General Education studies, which “draws upon the Christian tradition of engaging difference and sharing within and across cultures” according to Christopher Doran, a Professor of Religion at Seaver College. While this policy is still in the process of becoming official, it is a stepping stool to promoting an ethnic studies requirement at Pepperdine.

It is imperative that Pepperdine requires its students to complete an ethnic studies course to understand how people of color continue to face racial discrimination and find more ways to work toward promoting equality.

Students can advocate for ethnic studies by petitioning through the Student Government Association. They can also write letters to the deans of Seaver College persuading them to consider the implementation of such a program.

If Pepperdine truly intends to create a more equal society, it needs to teach students how to counter racism. Requiring one ethnic studies requirement is the least Pepperdine can do to ensure that future generations treat all races equally and to understand the oppression people of color have experienced. Without it, students may not understand racism’s impact on the United States, further disconnecting Pepperdine’s diverse community. 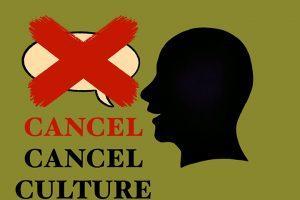 Art by Madeline DuvallPublic humiliation and group shaming have progressed a long way from the tragically popularized Salem...
Copyright 2013 Jupiter Premium Magazine Theme
Back to top