Opinion: Discard the Deceptions About the ‘Developing’ World 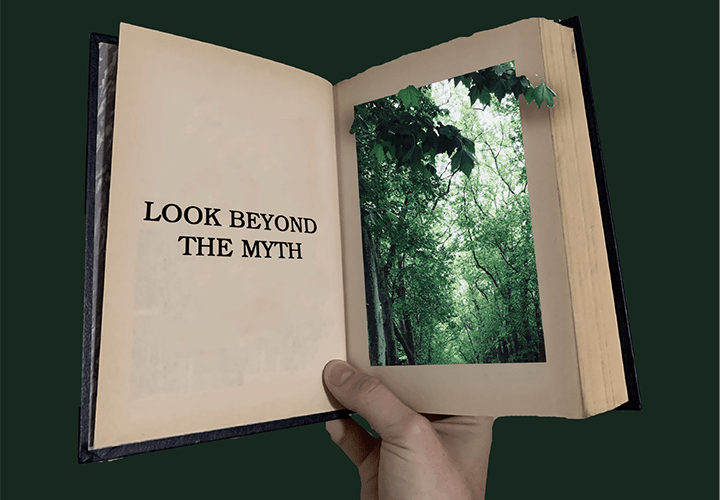 In an interview, President Jim Gash said Pepperdine administration wants to expand International Programs into the “developing world.” This statement provides a glimpse of how far Gash and Pepperdine have to go in learning about the world around them.

“Developing world” and “Third World country” are both outdated terms that refer to “impoverished” countries. These terms, however, create false perceptions of other countries and perpetuate a white savior complex.

India, however, ranks fifth in Gross Domestic Product — the capital amount of goods produced in a year — at $2.8 trillion. Due to its large population, GDP per capita is spread thin and results in a perception of national poverty.

Despite its smaller GDP per capita, India is no less a nation than others. India has had its own self-established democracy since the 1950s and is considered one of the most diverse countries in the world, with more than a thousand ethnic groups and more than a hundred languages.

Africa, on the other hand, isn’t even a country — it’s a continent. To universally name a whole continent as impoverished is ignorant. In his interview, President Gash mentions Rwanda and Uganda as possible IP locations, however, what they may not have in sheer money they make up for in social equality and predicted economic growth.

Rwanda actually has one of the smallest gender wage gaps in the world, ranked ninth compared to America, which is ranked 53rd. Moreover, more than 50% of their elected officials are women.

Additionally, Uganda and Rwanda’s economies are rapidly growing, both showing upward GDP per capita trends. For instance, Rwanda’s GDP per capita grew 30.8% between 2010 and 2019.

Now that the myth of an entire continent being poor has been discarded, it’s time to look at what the real incentive for visiting these countries should be.

Countries in Africa, Central America and the nation of India all have many cultural experiences that people of all backgrounds can and should learn from. As global citizens, people need to discover other countries’ strengths to learn that there are many different ways the world can improve and succeed.

President Gash’s comments paint a perspective that because an area holds less wealth, it is more in need of service or sympathy and becomes more of a learning opportunity.

When people go to a place solely because it is considered financially weaker, their main motivation is focused less on others and more on themselves. Donating money or going on mission trips doesn’t fix larger underlying issues like the disproportionate distribution of wealth around the globe. These are the actions of white saviors — individuals who volunteer under the guise of making themselves feel part of progress that is actually nonexistent.

Instead of taking pictures of underprivileged people or places on another continent, Pepperdine should focus on adding more cultural education in its curriculum across all campuses. This could involve including more classes on world culture or having general education classes include books that offer a more accurate representation of history.

Abroad opportunities should spread to all corners of the globe, but if Gash and other members of the Pepperdine community want to visit impoverished areas for a photo opportunity, maybe they should visit the ignorance living in their own mind. 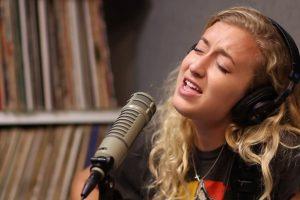 Watch the performance above or on our YouTube channel and listen to the original songs on our SoundCloud. Listen to the full...
Copyright 2013 Jupiter Premium Magazine Theme
Back to top