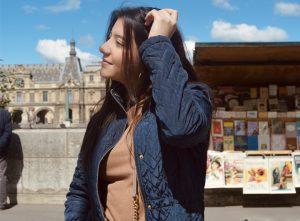 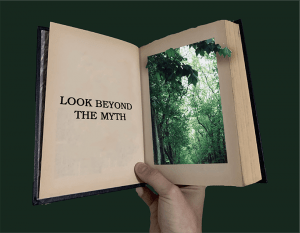 Art by Samantha Miller In an interview, President Jim Gash said Pepperdine administration wants to expand International Programs into the "developing world." This statement provides a glimpse of how far Gash and Pepperdine have to go in learning about the world around them."Developing world" and "Third World country" are both outdated terms that refer to "impoverished" … END_OF_DOCUMENT_TOKEN_TO_BE_REPLACED 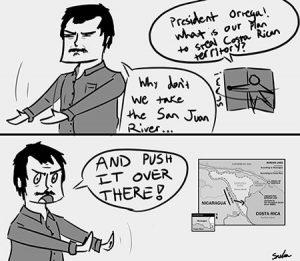 Art by Sacha Irick Why the “big bad wolf” isn’t really that bad at all Lately the world has been attacking the United States for its military involvement in foreign regions. Although critics have made many reasonable arguments against U.S. military expansion, s citizen of a country that hosts a United States military base, I have a few things to say against the … END_OF_DOCUMENT_TOKEN_TO_BE_REPLACED