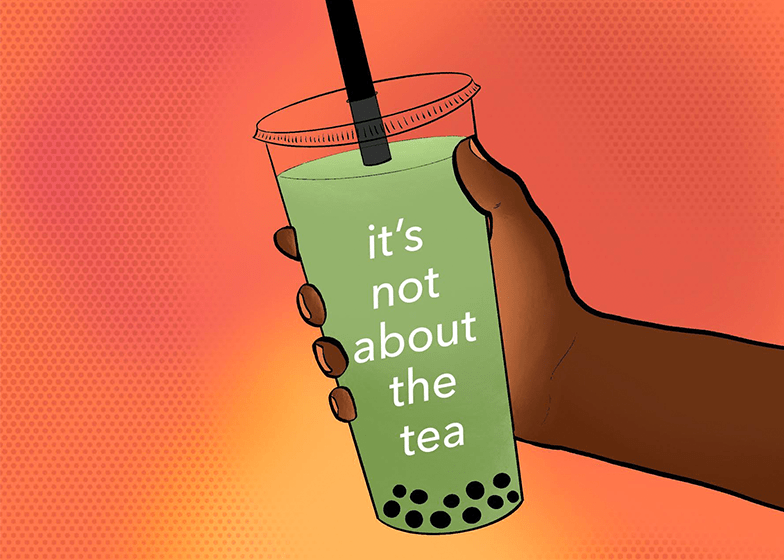 The Instagram page @blackatpepperdine attracted a lot of attention after sharing around 300 posts narrating anti-Black incidents in the Pepperdine community. While this Instagram page battles against anti-Black racism, the Chinese Students and Scholars Association appeared on this page in a negative way on Jan. 29, and this page received some backlash.

Hate crimes against Asian Americans in the United States are rising due to political tensions and COVID-19 spreads. Therefore, negative comments toward Chinese students further increase such tensions.

The backlash for this Instagram post is significant because it showed the estrangement between Black and Chinese students, which is detrimental in uniting people together to fight against inequality.

The post explained that a Black male student bought a bubble tea from a Chinese Students and Scholars Association’s fundraiser but left his wallet at the booth.

When he returned to the table, a member of CSSA checked his ID before returning the wallet to him. This Black student wrote to @blackatpepperdine, “I’m sorry, but if I wasn’t a Black male, I don’t think that would have happened to me.”

This post got about 300 likes but it also faced criticism from some Chinese students. Multiple Chinese students argued that checking one’s ID to make sure a lost item actually belongs to the person is not racist and this Black student was overreacting.

The crux of this Instagram post isn’t whether the member of the CSSA was really a racist, nor whether this Black student was overreacting.

Identity is an obstacle in the struggle for equality.

Controversy followed this Instagram post because some Chinese students felt the Black student involved in this incident targeted CSSA since it is the first time an ethnic and cultural-related organization was negatively appearing on this page.

As one student commented, “Why did you cover every individual or organization’s name in your previous posts, but do not cover the ‘CSSA’ in this one? Is it because we are Chinese, and it is okay to not respect Chinese?”

The problem of racial identity covers up the reality.

If one examines the history of racism, one will find that the word “racism” is just a disguise of class struggles. The essence of racial struggles is actually the conflicts between the exploiters and the exploited.

The roots of racism is colonialism and imperialism. Throughout history, people with certain advantages constantly sought validation to justify their exploitation of minority groups. With such mentality, they invented racism.

The exploiters often categorize the exploited as inferior  — even an inferior species. Therefore, they would have a reason to abuse their power and enslave others. In other words, exploitation causes racism and racism “validates” exploitation.

Between these two options, standing up against exploitation through social activism is the easier path because racial identity is not a choice, but exploiting others is. Eliminating exploitation can gather more people and more voices than fighting against racism because people won’t limit themselves to their races, which is something they cannot change.