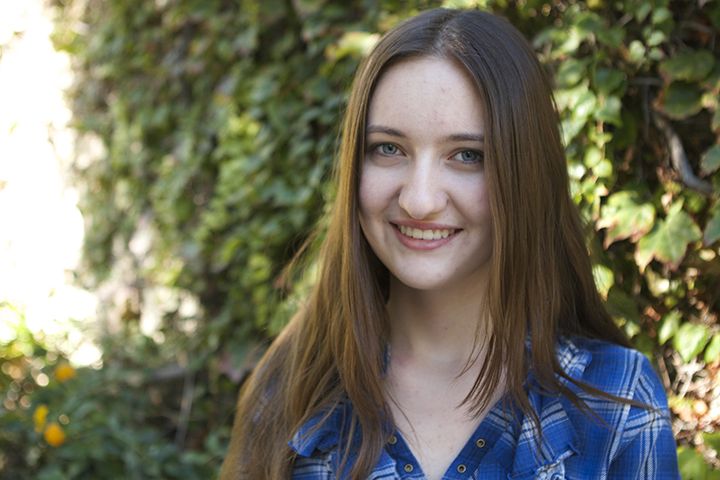 If President Barack Obama has his way, students across the country could soon have access to two free years of community college.

Obama announced his proposal of a program called America’s College Promise in a video posted on Facebook on Jan. 8 in a preview of the State of the Union address, which he delivered Tuesday night.

“Put simply, what I’d like to do is to see the first two years of community college free for everybody who’s willing to work for it,” Obama said in the Facebook video.

In the State of the Union address, Obama cited Tennessee and Chicago as examples of already existing free community college programs.

“I want to spread that idea all across America so that two years of college becomes as free and universal in America as high school is today,” he said.

Though many students say they think the proposal is good in theory, some students expressed concerns regarding the costs and execution of the program.

Michael Shires, professor of public policy and author of multiple publications examining government and education, said he sees the proposal as more of a means of making a political statement.

“For some students this can make a difference, but for many students who are out there this really doesn’t have much of an impact,” Shires said.

According to a fact sheet posted on whitehouse.org, Obama’s plan will require eligible students to maintain a 2.5 GPA and attend school or occupational training at least half time. In return, the federal government will fund 75 percent of the cost of their first two years of higher education. States are expected to cover the remaining costs.

The proposal also requires community colleges to “strengthen their programs and increase the number of students who graduate” and create an American Technical Training Fund.

The White House estimates that if passed, the proposal could benefit up to nine million people each year with the participation of all states, at a cost of $60 billion over 10 years.

Shires said that access to community college is generally an issue handled by each state. In California, for example, a Board of Governors grant covers the $1,080 tuition for approximately one-third of community college students, according to Shires.

“California’s approach has been to keep community college fees very low … and in effect the California tuition is actually too low to take full advantage of the existing federal tax subsidies,” Shires said.

For California to take full advantage of Obama’s proposed program (and the three-fourths funding from the federal government), “we would have to almost quadruple our tuition,” Shires said. “States are going to have to make choices of … whether that’s in the best interest of their student populations or not.”

Sophomore Sarah Bond, a California native, said she thinks the proposal is generally a good idea, but that it does come with some concerns.

“I think that it’s a really cool and good opportunity for people to be able to get more education and have a better chance of actually getting a job if they can’t afford going to another university,” she said, adding that “I haven’t looked into it a lot, but the concern that comes to mind for me is expenses.”

Freshman Madison Hays said that though she is not familiar with the specifics of the proposal, she thinks the overall idea will benefit students.

“I think it definitely will help kids who can’t afford college,” she said. “It could be good, if it works out.”

However, she said she does wonder where the money to fund this proposal will come from, and if the criteria are stringent enough.

“Of course it’s a wonderful idea and education is super important, but that is a lot of money to dish out,” she said.

Hays also said she wonders if the required GPA should be higher.

The proposal must be approved by Congress to go into effect, and states will have the option to adopt the program once it is approved.

Shires said he doubts that the proposal will go through.

“I don’t think this specific proposal will be implemented,” he said. “Imagine each state’s community college system’s suddenly dependent on the government for 75 percent of their revenues. Most states are going to hesitate to do that, because they understand that once that happens, the federal government then sets the policies for their community colleges.”

Shires said he thinks the overall effect of the proposal will be to open conversation.

“I think this is more of a political measure,” he said. “Between adult schools and community colleges … most states have focused on this part of the population already and most states work very hard to make it affordable.”

Shires pointed out the fact that this really is more about a political conversation in Washington and the Democratic Party and “the president trying to raise an issue that they think will resonate well with their constituency … with those who are in the ‘not quite persuaded’ category.”