Nunes Memo Is False and Misleading 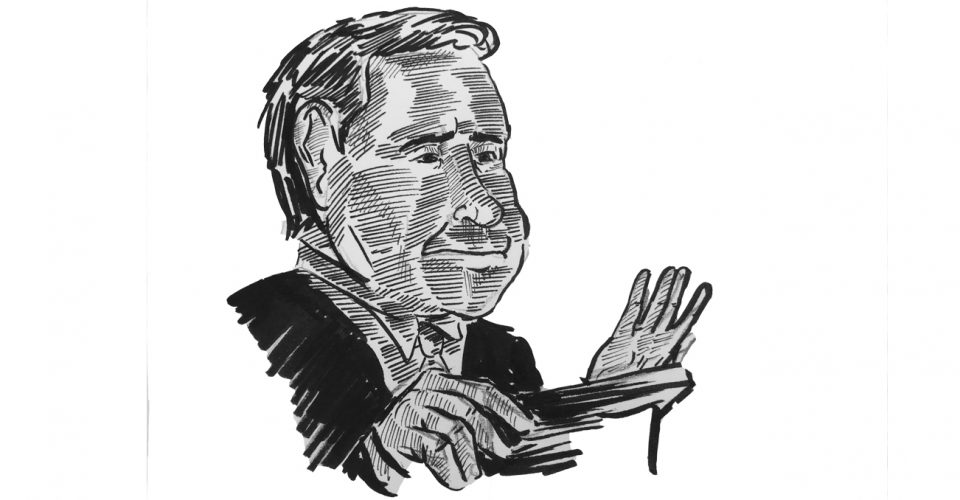 Rep. Devin Nunes, the chairman of the House Intelligence Committee, released an inaccurate and politically motivated memo in an attempt to undermine the Department of Justice and the FBI. This partisan statement is not only misleading, but it also poses a threat to our national security and the public’s faith in law enforcement.

The entire basis of the report is that the FBI and the Department of Justice abused their powers to obtain a Foreign Intelligence Surveillance Act warrant against Carter Page, Donald Trump’s then campaign manager by relying on the notorious Steele Dossier as evidence. This premise is utterly false.

The FBI was investigating Page for being a Russian operative. They had substantial evidence to go off of, and Page himself had even admitted to working as an adviser to the Kremlin in a Good Morning America interview in 2013.

“Over the past half year, I have had the privilege to serve as an informal advisor to the staff of the Kremlin in preparation for their presidency of the G-20 summit next month,” Page said, boasting of his work with the Russians on national television.

The FBI was operating on a factually supported premise, while the Republicans are seeking to politicize the investigation to divert attention away from the rapidly developing case that Mueller is building. In doing so, House Republicans have sunk to a new low of deception and dishonesty.

The Congressional report is centered around the idea that the FBI and the DOJ were corrupt in using a dossier paid for by the Democrats to issue a FISA warrant against Page. This report implies that this was the main source of information used in compiling the investigation, but it was not.

The FBI immediately refuted the Republican’s findings, calling them misleading and untruthful one day prior to the release of the House Intelligence Committee Chairman’s report.

“As expressed during our initial review, we have grave concerns about material omissions of fact that fundamentally impact the memo’s accuracy,” the Bureau said in an official statement.

This is a politically motivated, partisan piece of propaganda that is a clear and dangerous attack attempting to undermine the FBI and the Department of Justice’s ongoing Russia investigation. This is not about presenting all of the facts, it is about misleading America’s faith in law enforcement based on the bits and pieces of the entire story.

The memo only tells the parts of the story that plays well to “deep state” conspiracies and corruption claims to undermine Special Counsel Robert Mueller’s investigation. It is a clear diversion from the real issue at hand, which is the fact that Russia interfered in the 2016 presidential election.

Nunes is not telling the whole truth in this memo. The problem is not blatant lies, the problem is that the Republicans are only choosing to focus on information that is appealing to their argument. In not presenting the whole argument, the Republicans are leading people to frightening conclusions about our government. They are not directly lying, but it is the omission of all the facts that is leading the American people to incorrect conclusions.

This is all a part of a much greater problem. Republicans are at the point where they cannot categorically deny Russian interference in the election, so their only chance to come out on top of this national controversy is to discredit the investigation. They are trying to divert America’s attention away from the problem and that is the threat that Russia is posing to US democracy. 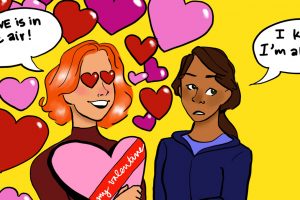 Art by Madeline DuvallValentine's Day is traditionally considered an opportunity to show love to a romantic partner, but lately,...
Copyright 2018 Pepperdine Graphic
Back to top