No. 5 Men’s Volleyball upset by USC in MPSF Quarterfinals 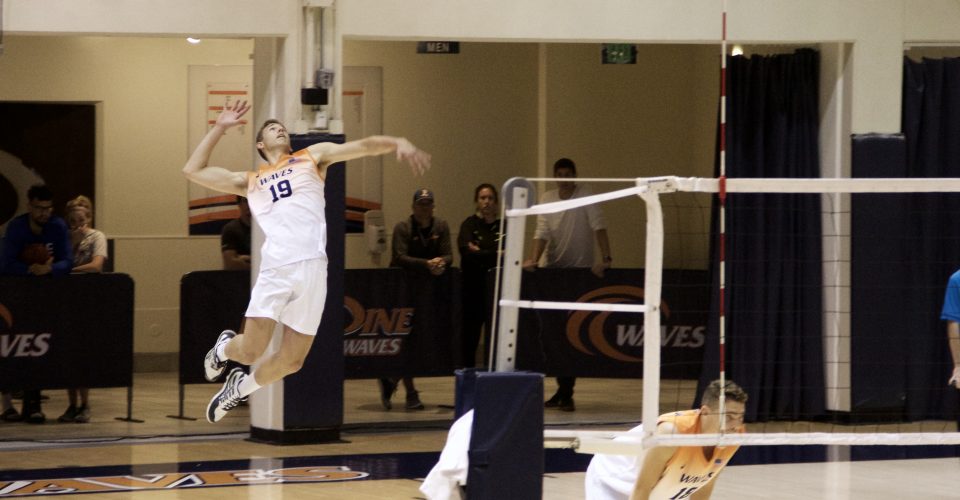 No. 5 Men’s Volleyball fell to USC, 3-1 in the MPSF Quarterfinal on Saturday, April 14.

Redshirt junior David Wieczorek, who was named Mountain Pacific Sports Federation Player of the Year on Thursday, led the Waves with 20 kills and seven digs. 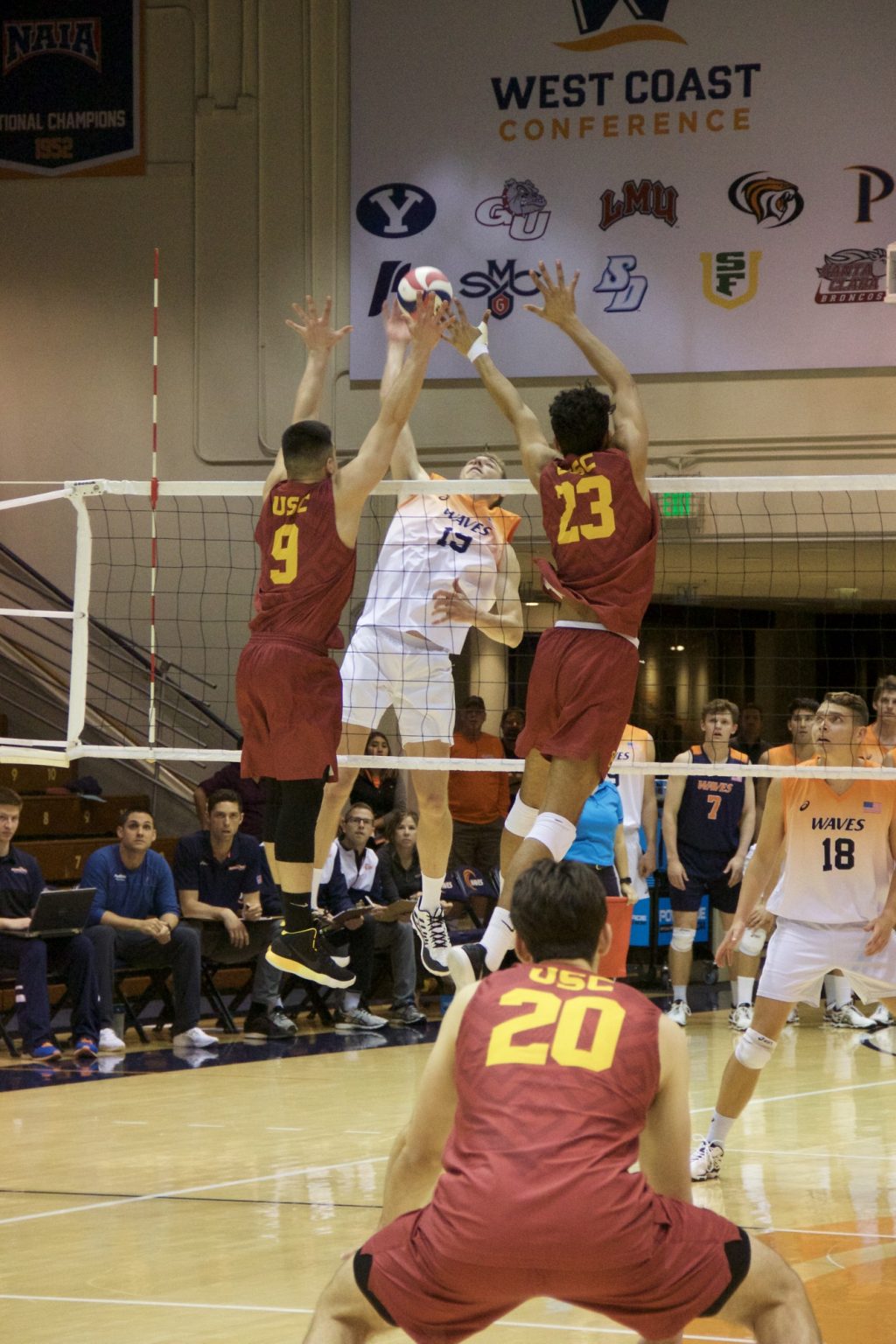 The loss closes out the Waves’ 2018 season and dropped their record to 15-8 overall and 8-5 in conference play. 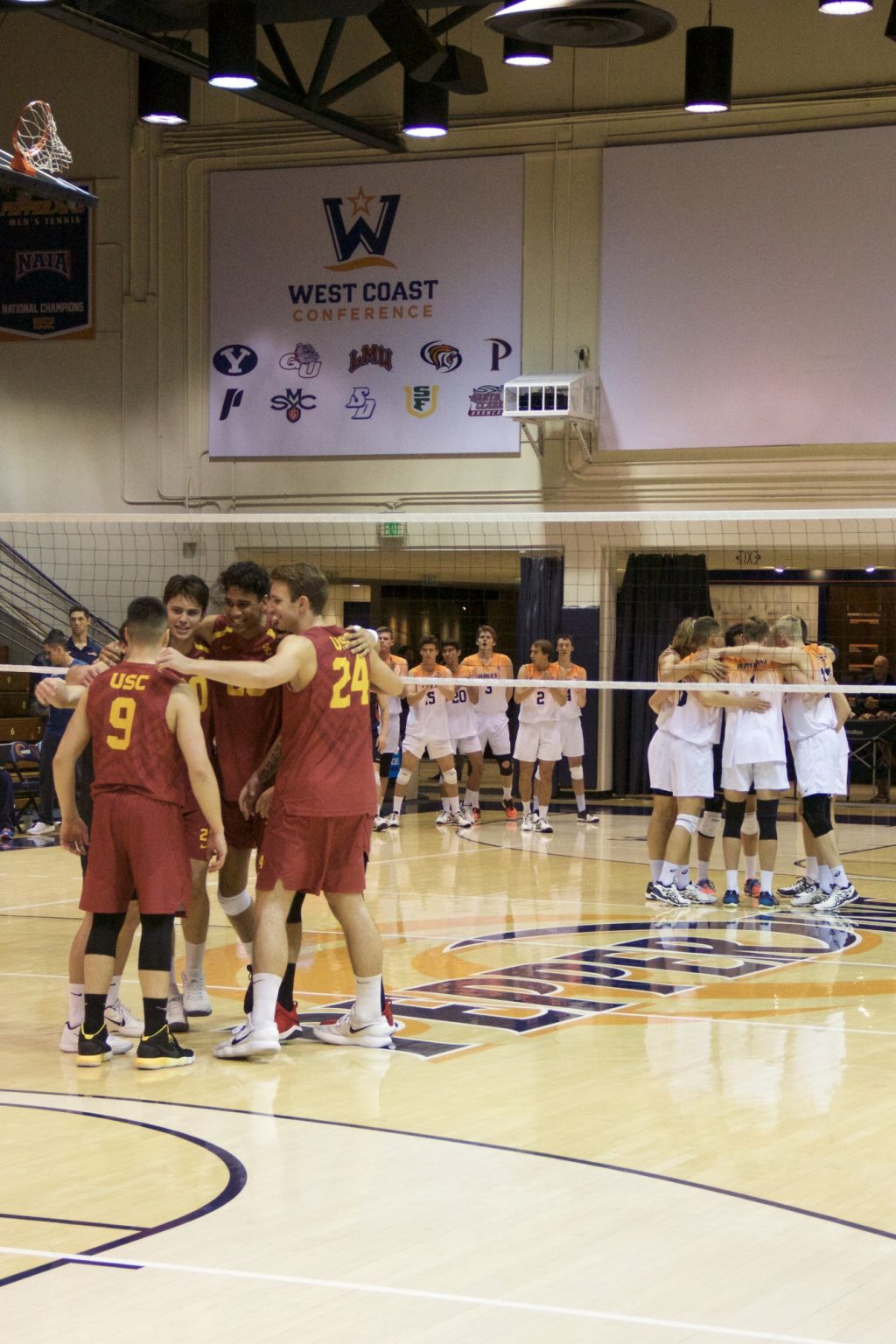 Both teams again battled early on in the second. Wieczorek gave Pepperdine an 8-5 lead off a kill, and the Waves held on to the lead to take set two, 25-19 to tie it at 1-1. 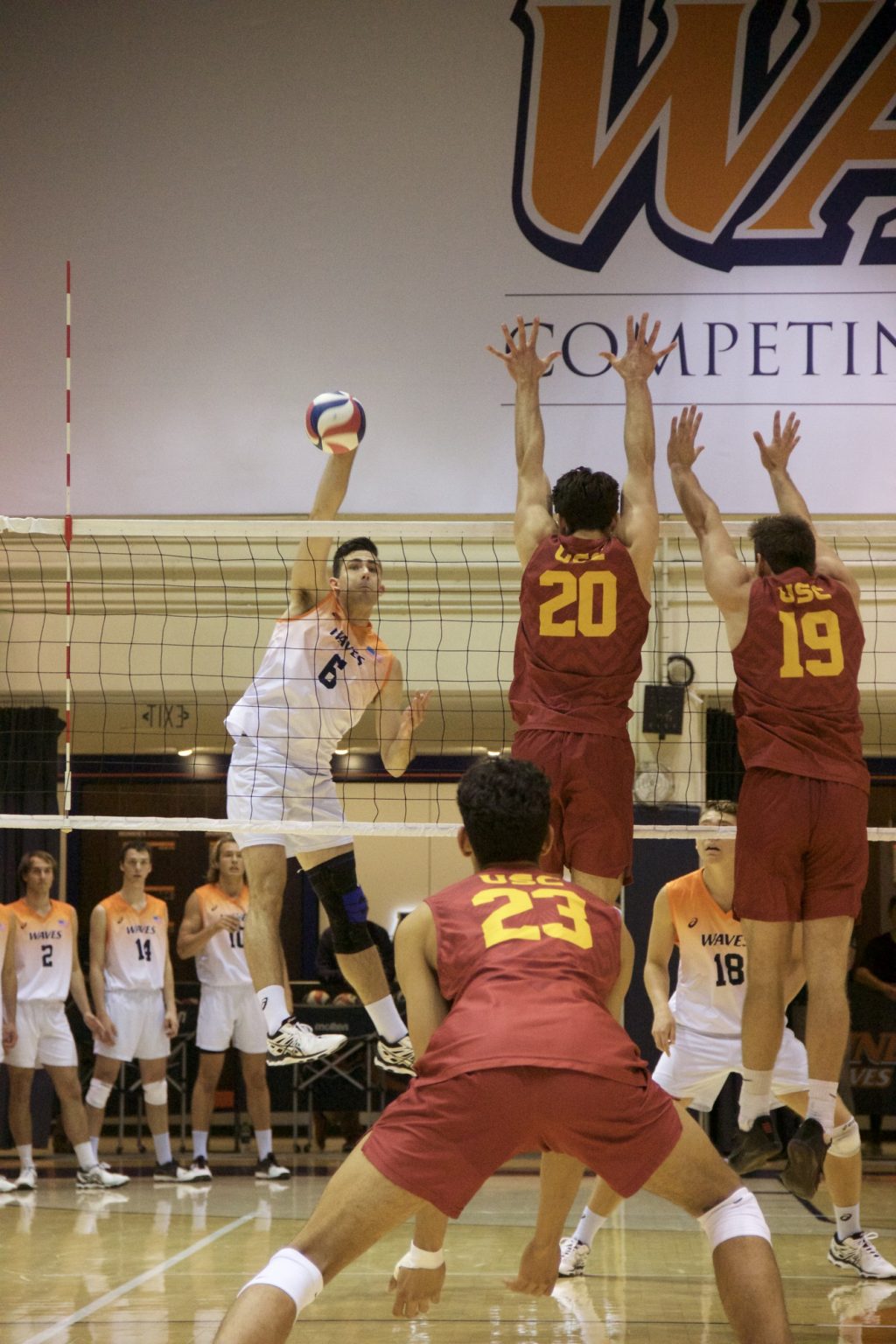 The Trojans jumped out to a 7-2 lead out of the gate in the third, but the Waves responded with a 4-1 run to cut the deficit to 9-8. Both teams traded points before Pepperdine took their first lead of the set, 17-16. The score stayed close going into extras, but the Trojans crawled out with a 26-24 win to go up 2-1. 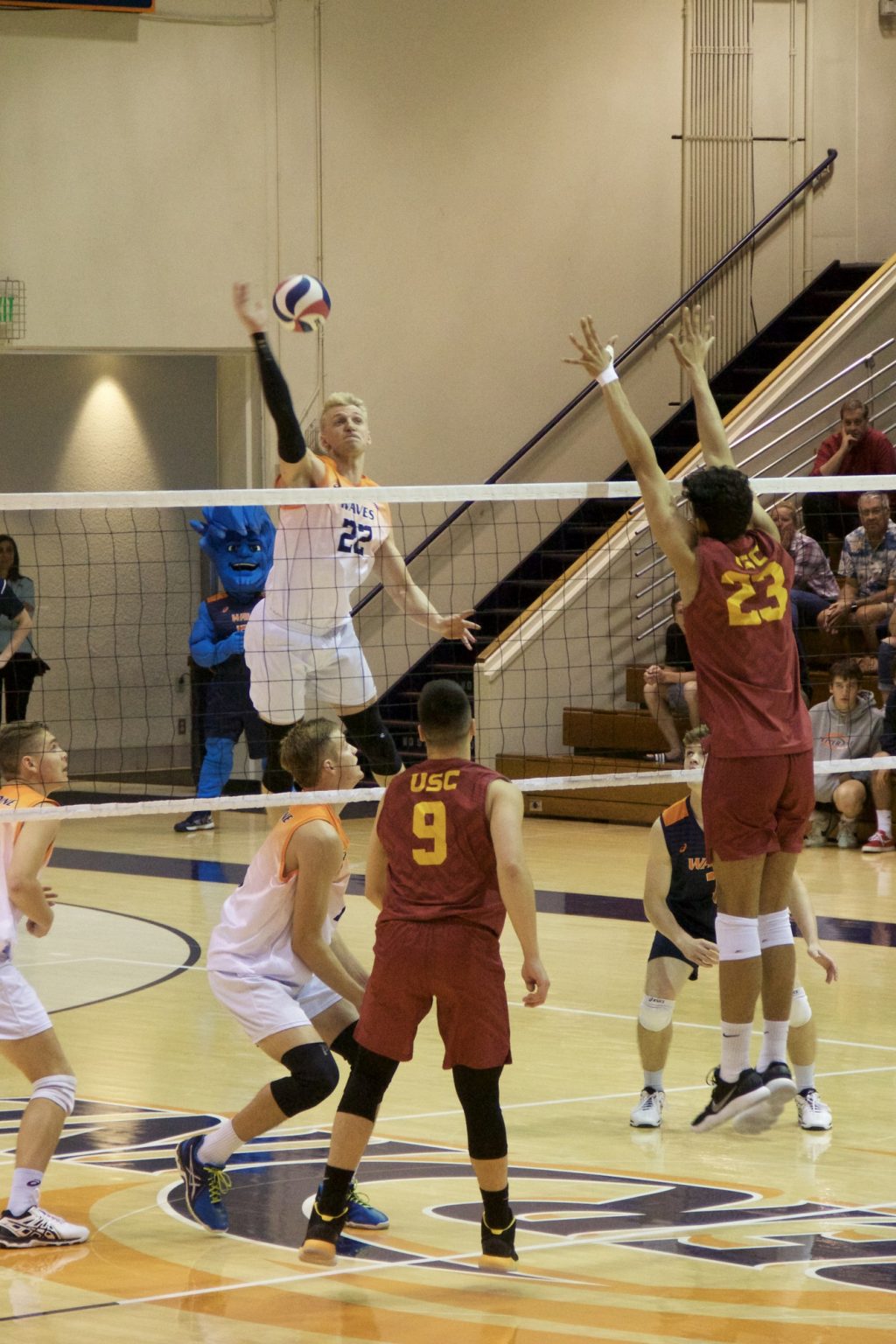 On the season: “It was a great season overall,” senior Michael Wexter said. “Of course it didn’t go the way we wanted, but we overcame a lot of adversity throughout the season.”

On the offseason plan: “Just continue to work on our game and build on what we did this season,” redshirt freshman Robert Mullahey said.

On playing under Head Coach David Hunt in his first season: “David’s been here for a long time, but it’s been great to continue learning and growing from him this season,” freshman Spencer Wickens said. “I’m excited for next season and cannot wait to get back out there with him leading the charge.”

The Waves will be back in action next January for the 2019 campaign. 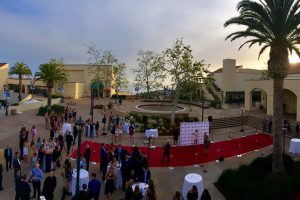