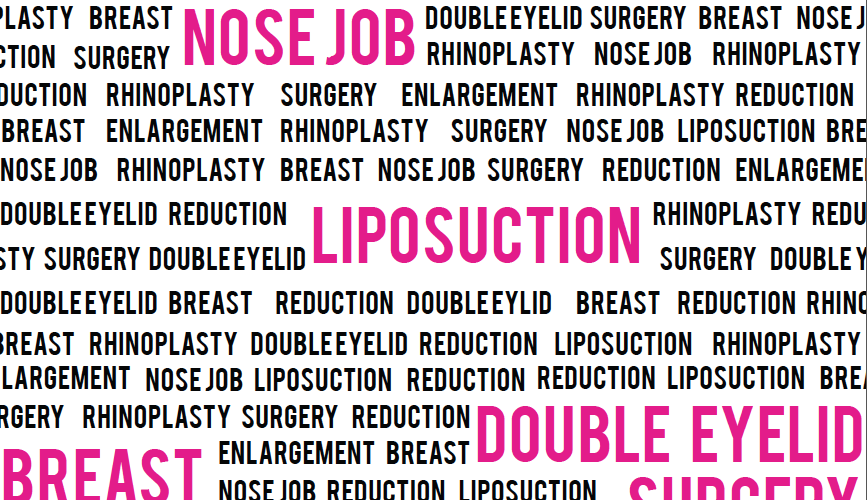 It was the second semester of my first year. I became acquainted with the older British student who often sat in front of me in Dr. Elizabeth Essary’s Introduction to Sociology class. He was strange, but I didn’t mind. After all, I attributed anything peculiar he might have said to “cultural differences.” This was the case until one day, he turned around and said, “I can’t help but to ask, but have you gotten a nose job?” I froze. He noticed my hesitation and offered, “It’s OK. I got one too.”

After explaining to him that I have not had any procedures done, he insinuated that it was just that my nose was “tall, especially for …” He didn’t want to finish his sentence, but he wanted to say “Asian,” and I didn’t blame him, either. Growing up in Shanghai, too many times have I wandered into a locker room to find my classmates contouring their noses and eyes to be taller and deeper, respectively.

I hardly questioned these beauty standards as my years of schooling revealed that there was a biological basis for desiring heritable traits that cosmetics could easily replicate. However, this “biological explanation” was quickly challenged when an alumna of my high school became Miss Korea. A classmate quickly informed me that this alumna, along with her sister, had procedures done on their eyelids to create a deeper set, “Western” epicanthic fold. I felt uneasy, as a representative of South Korea, that her Western look made her palatable enough on the global stage to earn the crown.

That is when it hit me — there could be a “global basis” for beauty, and it certainly was not one where “ethnic” beauty was going to be embraced in terms that I was comfortable with. Yes, while a range of skin colors is likely to be celebrated on billboards worldwide, there is less-than-desirable variability in the type of features being represented. In other words, the Asian model is still likely to have high cheek-bones and larger eyes, while the Black model is likely to have a thinner nose.

To quantify this “discovery,” I went in search of plastic surgery statistics. In the United States, the most common procedures include liposuction, double eyelid surgery, rhinoplasty and breast enlargement, and here’s the catch — they are consistently associated with race.

In 2010, the most common cosmetic procedures among African Americans were liposuction, rhinoplasty and breast reduction. Breast enlargement, on the other hand, was more popular among Asians, Hispanics and Caucasian women. Asian Americans topped statistics in breast augmentation, rhinoplasty and double eyelid surgery. Latinos followed the same pattern as Asians, with the exception of replacing the double eyelid surgery for breast enlargement. Meanwhile, the number of Caucasian patients for plastic surgery has declined by 11 percent from 2002 to 2008.

If beauty were truly subjective and “in the eye of the beholder,” then why are surgeries varied by race?

Historically, looking a certain way has come with benefits that were aesthetically justified. According to Sander L. Gilman, in the 1998 book “Creating Beauty to Cure the Soul: Race and Psychology in the Shaping of Aesthetic Surgery,” Orland Roe, an historical trailblazer of cosmetic procedures in the United States, publicly subscribed undesirable attributes to the facial features of racial minorities following the 1880 influx of immigrants to America.

His medical practice was founded on creating what he called a “surgical cure[s]” for patients who lacked “Anglo-Saxon” features; through this basis, he wrote about the hierarchy of noses. He claimed that the nose of Roman descent was a sign of executiveness, a nose from Greek descent as a sign of “refinement,” the Jewish nose was a“sign of weakness” and the Irish nose was “pug-like” and lacking development.

In her 2006 article “Hey girl, am I more than my hair,” the director of American and Diaspora Studies at the University of Wyoming, Tracey Patton, writes that in American history, “Black women who were lighter-skinned and had features that were associated with mixed progeny … of White/European facial features tended to be house slaves and those Black women with darker skin hues, kinky hair and broader facial features tended to be field slaves.” In addition, “emulating white hairstyles,” generally by wearing hair straight, was associated with “free-person status.”

Yet, despite the fact that slavery is very much abolished and that Jews are not as actively socially persecuted as before, these beauty standards are still intact. This modern, subtle form of subjugation based on the merit of beauty has real, social implications. These beauty standards create privilege if properly pursued, and bias if they are ignored or rejected.

So where does that leave us today? In a society where racial profiling occurs regularly, Anglo-centric beauty does not just target issues of vanity, but of social well-being and opportunities. In other words, a “Caucasian-looking” Hispanic is likely receiving better social treatment than a dark-skinned, “visibly Hispanic” individual. The same applies to other races.

With regard to the widespread bodily dissatisfaction of youth, particularly young women, what does it say when this dissatisfaction is based not just on an “unachievable” standard promoted by Photoshop, but on racism? What does it mean when feel-good-love-yourself campaigns, such as the Dove Beauty commercials, insist that everyone is beautiful, but spend the majority of

footage telling this to regular-to-thin Caucasian women? Until the “unachievable beauty standards” are redefined as a racial issue, plastic surgery will continue to show racial disparities. Young girls everywhere will feel dissatisfied with their bodies and racism will continue to be ignored in yet another facet of life. 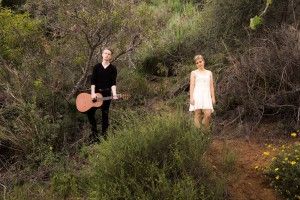 Photos by Brit Rivera Music is essential to most college students’ lives. Whether it’s a study tool or a way to relax,...
Copyright 2013 Jupiter Premium Magazine Theme
Back to top