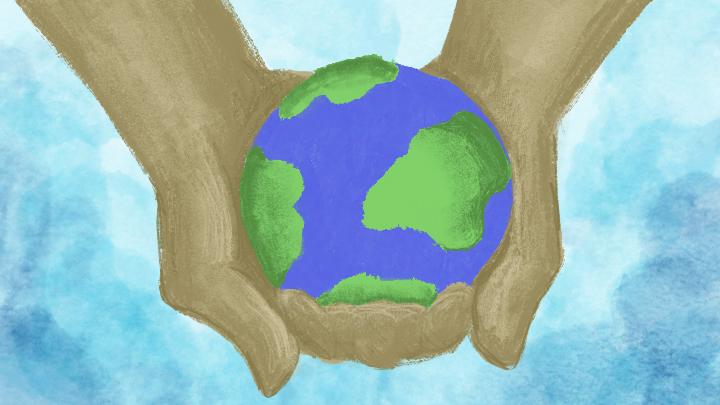 Seaver College will soon add a new Sustainability major. The major’s curriculum intends to extend the Sustainability minor by adding classes across six of the eight total disciplines at Pepperdine.

The Sustainability minor was added to the Seaver course catalog in 2015, making it the first Pepperdine program to focus only on sustainability. However, Junior Emily Stephens said the minor was just the beginning.

“I think climate change is the most pressing issue facing our civilization, and I’m glad that Seaver students are wanting to step up to the challenge,” said Professor Christopher Doran, founder and coordinator of the Sustainability minor.

Stephens said she came to Pepperdine not knowing where she fit among the majors already offered at Seaver College. She started her first year as a Sustainability minor; however, she said she still lacked direction in where she wanted to take her studies.

After taking some of the sustainability courses and attending the New Zealand International Program in 2019, Stephens said she found her passion for the field of study. Doran informed Stephens that it was possible to create her own major.

In collaboration with Doran, Stephens began the process of contracting the new major. Doran said that since the Sustainability minor began in 2015, a major focused solely on Sustainability has been his goal.

“2016 was when we had our first graduate of the program walk across the stage, and I’ve been wanting to move toward a major ever since,” Doran said.

It will be a medium-sized major with a required 36 units in contrast to the minor, which requires 20–24 units. All the classes offered for the major already exist in the course catalog with the exception of one course that will be added: SUST 592, taught by Doran on the topic of climate change fundamentals.

This major aims to prepare students to think critically across disciplines in the context of sustainability and environmentalism, Doran said. He said graduates of the program will have opportunities to pursue jobs across many fields or attend graduate school to further their studies.

Doran said he expects the major will be available to all students in 12 to 18 months. There are, however, currently three Seaver College students under the sustainability contract major, including Stephens. While still in contract, these students will still be able to graduate with a Bachelor of Arts degree in Sustainability, regardless of when the major is officially added to the course catalog.

Doran said he is hopeful this major will grow in size over time. He said there are already a number of first-year students interested in majoring in Sustainability.

To bolster the environmental work of Pepperdine, Doran said he hopes the major is a step toward Pepperdine becoming more concerned with caring for the earth. He said the major is a symbol of the progress the University can continue to make as a community.

“I would like to think that we can be known as a Christian leader on climate change and sustainability issues, but we’re certainly not there yet,” Doran said.

Pepperdine has recently made steps toward a greener campus by planning to install more EV charging stations, creating The Eden Project and implementing more sustainable food practices. The University’s Center for Sustainability works in many areas of Pepperdine with the goal of creating a greener college.

Doran said he sees the Sustainability major and addition of new classes focused on climate change as steps toward the University taking the issue more seriously.

Stephens is optimistic that there are so many female leaders who are passionate about the environment. Over 80% of the Sustainability program is composed of women. Further, 100% of the new Sustainability majors are women, Doran and Stephens said.

“I love seeing all of us girls come together and use our voices,” Stephens said. “I’m super proud that our female students at Pepperdine have wanted to be engaged in this effort,” Doran said.

Doran is collaborating with other professors to make the Sustainability major worthwhile and strong in curriculum so each graduate is ready for the world after Pepperdine. Stephens said she feels confident that she will be prepared in whatever she decides to do after graduation.

“[The Sustainability major] just fosters a great community of people who are like-minded and care for the earth,” Stephens said. 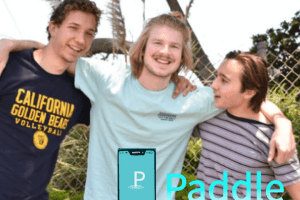