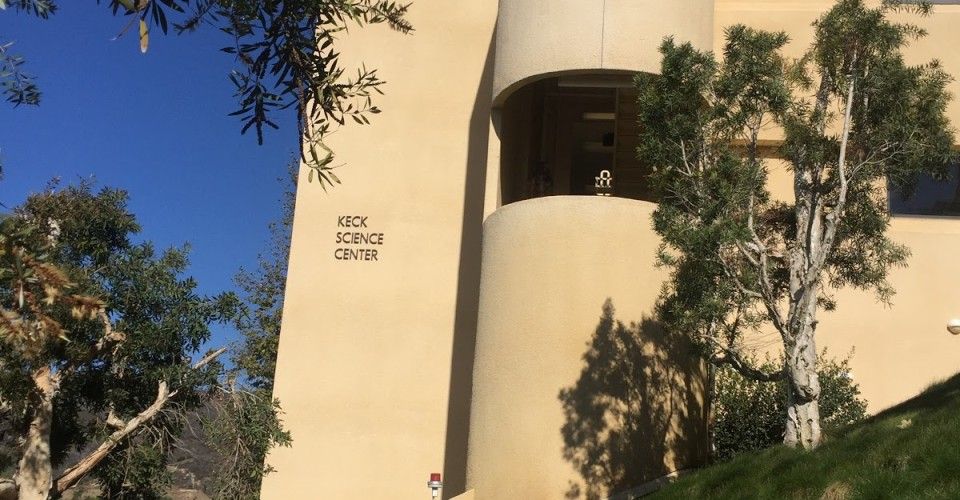 Starting this year, Pepperdine’s incoming Biology students have the opportunity to be a part of a new Natural Science Division program, First-Year Students As Scholars (SAS). The program enrolls first-year Biology majors in one of four different first-year seminar courses.

The first of the four seminar options is “Plant Adaptation to Stressful Environments,” mentored by Stephen Davis, who is also the director of the program, wherein students get to explore climate change’s effects on plant survival and plant community structure.

In “The Cell Biology of Stress,” mentored by Jay Brewster, students get to learn different ways of assessing cellular stress, survival and biochemical activity. “Invasive Predators and Amphibian Decline,” mentored by Lee Kats, will allow students to practice the scientific method and conduct experiments dealing with behavioral ecology and the role of predators. In the fourth course available, “Genetics of Animal and Plant Populations,” mentored by Natural Science Division Dean Rodney Honeycutt, students have the opportunity to conduct fieldwork at several sites in southern California, and learn the basic tools of conservation, according to the SAS webpage on Pepperdine’s website.

The program’s goal is to allow biology majors to participate in legitimate research and gain experience with the scholarly method, according to the the SAS brochure. It is also hoped that the students are made aware of all the opportunities in Biology and the reasoning behind learning basic scientific skills introductory courses in Biology, Chemistry, Math and Physics, according to the SAS brochure.

The SAS program has four stages. Stage one is the aforementioned first-year seminars in the fall semester. In stage two, in the winter, a chosen group of students will have apprenticeships. In stage three, that same group of students will participate intensive research during the summer. And in stage four, those students will become student mentors to the new flock of first-year students the following fall. Additionally, during that following fall, the students will present their research findings at an undergraduate research conference called Southern California Conferences for Undergraduate Research, according to the SAS webpage.

Davis explained what students are going to get out of these first-year seminars.

“[The students will] see the end product of their Biology major educational experience, to kind of experience, right off in their first semester, what the goal is, why they are taking the courses they are doing, how valuable those courses are and really answering questions,” Davis said.

Davis described how the program really allows the first-year Biology students to get a glimpse of what their future careers will look like.

“ [The students who] declare Biology as their major will immediately and initially be engaged in the process of science,” Davis said. “They’ll actually experience what scientists do, how they answer questions [and] solve problems.”

Davis received a $593,251 grant for the collaborative three-year project run with Whittier College in Whittier, CA, according to Honeycutt.

Davis explained how their division submitted a grant proposal for the program to the National Science Foundation, and ended up receiving the three-year grant.

“We submitted a grant proposal to the National Science Foundation, and it’s very, very competitive, and they thought it was a really good idea that had high potential, high merit – that also, the idea could make an impact more broadly on really the way teach science, on pedagogy, on the educational experience of students,” Davis said. “And thus, it could be shared with other institutions across the U.S.”

“We’re working with them to make it possible that this is a portable program, that it’s a program that is cross-platform, that it can be adopted by other institutions,” Davis said.

Both institutions hope to be able to market the program to other schools.

“ … both of us are going to promote, advertise through conferences, through meetings, through websites, a reference so other universities or colleges might adopt or adapt the same program,” Davis said.

Davis talked about what the highlight of the program is for him.

Davis said he is always in awe of how creative first-year students are.

“It is amazing how first-year students, right out of high school, can come to college, and they actually have a creative energy that gives them an advantage over us stuffy professors,” Davis said.

Davis loves how these students have fresh minds, and aren’t afraid to take risks in trying their own approaches and coming up with their own ideas. 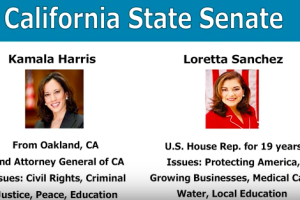 This week on GNews: Need to know who else is on your ballot? No fear, GNews is here with introductions to the candidates...
Copyright 2013 Jupiter Premium Magazine Theme
Back to top