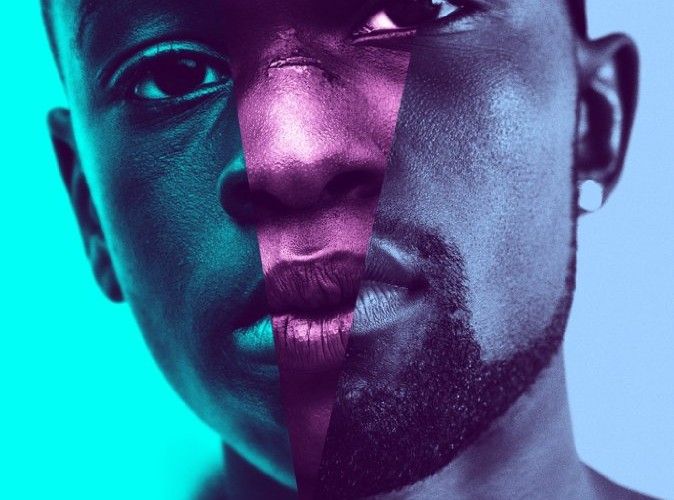 Director Barry Jenkins debuted his second feature film in October, which felt like an early Christmas gift. Not only is it a cinematic masterpiece, but “Moonlight” is an outstanding story that breathes truth with every line, every sigh and every glance at the camera.

“Moonlight” takes place in Miami’s housing projects during the 1980’s “war on drugs.” It follows the transformations of a young boy as he grows up in a world littered with violence, addiction and abandonment. The boy, Chiron, carries many names but struggles to find any identity — and that’s what makes “Moonlight” so beautiful. Although Chiron lives in a world most people could never understand, anyone could relate to the loneliness he wears so heavily.

The film does not focus on Hollywood perceptions of drugs and crime. It lacks the shimmer and sensationalism that would have dragged other directors along by a string. Rather it focuses on Chiron as he comes to terms with his sexuality in a world that has already left him unnoticed and unloved. While he lives in the time of the “war on drugs,” audiences get to witness the war that exists in his mind.

Jenkins’ tactic is clear from the opening shot. The camera circles around two men discussing their drug business on a street corner. As the camera circles, it catches glimpses of people arguing and drugged out pedestrians. But Jenkins lets this all fall to the background, becoming a mere blur in the environment that sets up Chiron’s story. By doing this, “Moonlight” avoids its cliche potential and instead becomes a very intimate film.

It is so intimate that often the protection between the viewer and the characters that is promised by the camera seems to disappear. Just as we are watching them, they are taking a hard look back at us. Jenkins ensures that everyone is made vulnerable — no one is safe.

This works because “Moonlight” tells a universal truth. Chiron’s story, on the surface, is about poverty, a broken system and sexual confusion. But really, it is about loneliness. And that is something everyone can relate to. Jenkins strips away any biases or preconceived notions viewers may have about drug dealers, addicts, or a life in the streets, and tosses them into the background. He makes sure that everyone knows they are no different from Chiron.

The film moves along in a sort of dreamy haze. It is reserved and gentle, standing in sharp contrast to the world it exposes. It’s a cinematic masterpiece, seeping with color and ease. But it indulges the audience with the end, allowing us to be present for every moment of the resolution. Because even though the film is about isolation, it is about resolutions, too.

The film is accompanied by a captivating soundtrack and powerhouse cast, including Trevante Rhodes, Janelle Monae, Mahershala Ali and Naomi Harris.

“Moonlight” outshines every title in the box office right now. It is by far the best film of 2016. Watch it now at a theater now near you. 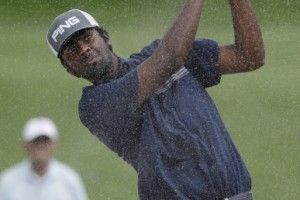 Photo courtesy of Sahith Thegeela In life there are those that have a crystral clear calling, and then there are those...
Copyright 2013 Jupiter Premium Magazine Theme
Back to top