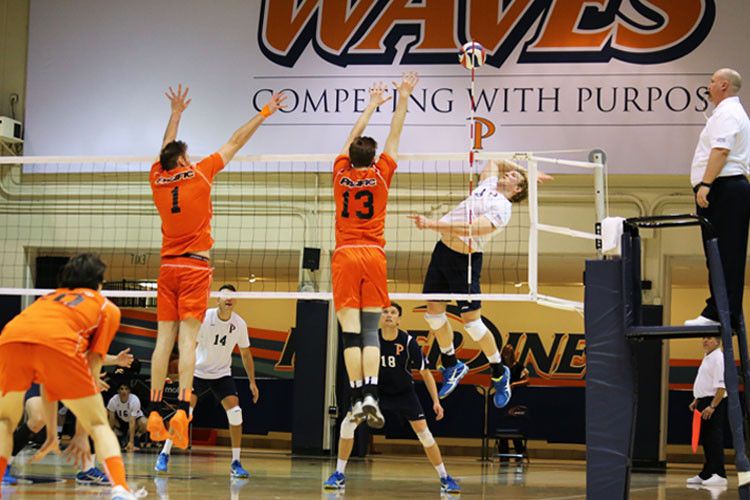 An hour and some change was all it took for No. 4 men’s volleyball (10-5) to sweep Pacific (2-17) on Saturday, March 8, as expected in comparing the records and rosters. Over half of the Tigers’ roster consists of first years.

The last time the two teams met on Feb. 5, UCLA ranked No. 1, and was cruising on a nine-match win streak. In Firestone Fieldhouse, the Waves took the Bruins by storm, sealing the win in three quick sets. 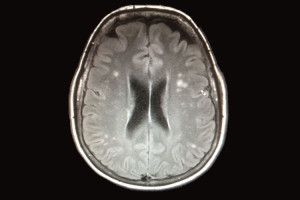