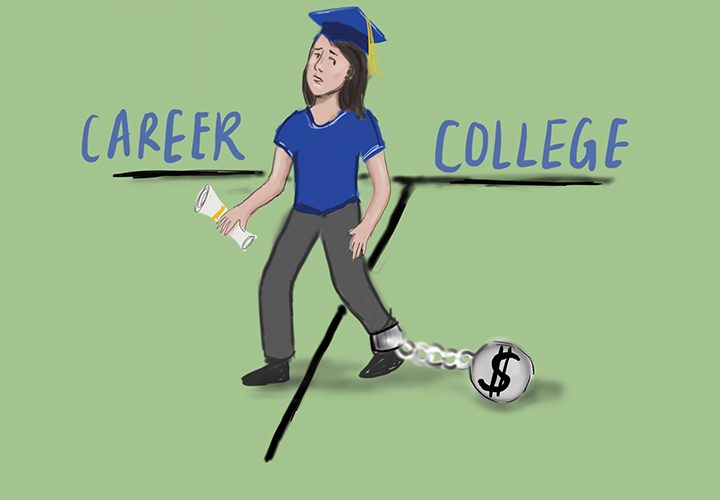 The crippling weight of student loan debt sits on the shoulders of 45 million people in the United States, according to Forbes. Totaling a whopping $1.5 trillion and counting, student loan debt in 2019 is the highest it has ever been, and it keeps climbing.

Student loans do not solely affect the most recent generation of Americans: in fact, the current crisis is one that reaches from Generation Z all the way back to the Baby Boomers. It is imperative that the American government find a way to cap tuition rates for all universities or subsidize or cancel student loan debt in the United States in order to free generations of people from inescapable debt.

For Pepperdine students, those numbers may seem astronomically small considering that tuition here is about $71,562 per year. For those who live off-campus, subtract $15,670 for room and board, and the total then is about $55,640.

The cost of college tuition in the U.S. has increased eight times faster than the cost of wages, as stated by Forbes. Between 1989 and 2016, when tuition increased 260%, the median wage went from about $52,000 to $59,000. This wage is equivalent to the cost of one year at Pepperdine, off-campus. Terrifying, right?

With one-third of the 45 million people with student loan debt owing an average of $40,000, it isn’t a surprise to also find that student loan debt negatively impacts the American economy. This hovering deficit impacts everything from the ability to own a home to starting a family, which in turn harms the country’s economic growth.

Recently, the discussion of student loan debt has surfaced in the political sphere. Making its way to the center of the 2020 Presidential Debates alongside other top topics like healthcare and immigration, the student loan crisis is finally being discussed at length.

With some candidates considering long-term options like eliminating the national student loan debt entirely (a personal favorite), canceling up to $50,000 of debt for each person by taxing 2% on the top 1% (not a bad option) and lowering interest rates on student loans, the conversation is here to stay.

But is a conversation enough?

Right now millions of young people across the country share the same struggle — life is impossible to live while carrying student loan debt.

With the pressure of debt looming above, all-time high tuition rates, low career salaries and the uncertainty of economic security threaten the future of America’s private institutions and the future of the American economy.

Pepperdine and Pepperdine students are directly threatened by the student loan crisis.

The lives of many are paused because the ability to pay back loans is not economically synonymous with living. Tuition rates are too high, student loan debt is out of control and, aside from a conversation, nothing is being done to correct either issue.

In order to secure a future of success for the individual and the country, voters need to elect leaders who will take action. The issue of affordable living is not a partisan issue and it shouldn’t be treated as such.

It is time for voters to use their voices to demand change. Reach out to local representatives, support 2020 candidates who strive to make this issue a top priority and join organizations determined to tackle student debt. As college students, this issue directly impacts us all – let’s start acting like it. 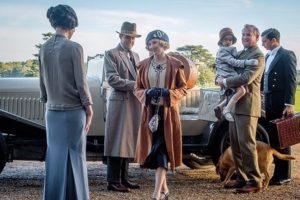