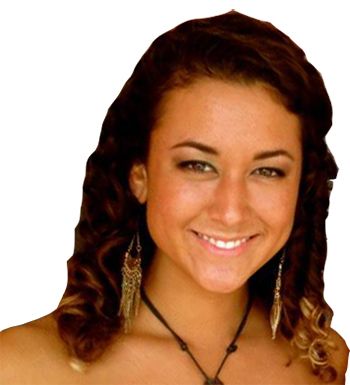 The number of law school applicants is at its lowest point since 1998 with a 45 percent drop in last year’s October Law School Admission Test (LSAT) takers since 2009, according to The Wall Street Journal in 2013.

Fewer people are choosing to put themselves through the grueling, half-day, reasoning test. According to the Law School Admission Council — the organization in charge of authoring the LSAT — applications have gone from more than 600,000 to just below 400,000 in the past three years. The reasons behind the decline are complex, but the repercussions are clear.

The recession is believed to have instigated an increase in LSAT takers in 2008 with the start of the recession, causing individuals to refurbish their careers and return to school. But a law degree may not be as lucrative as it was once thought to be. The inequality between the supply and demand of graduates is a considerable factor in the decline of test takers.

“There are a lot of outside economic factors, such as undergraduate debt, and law school is expensive. A lot of people don’t want to go into three more years of heavy loans when they don’t have a guarantee that they can get a job after graduation,” said first-year law student Patrick Simpkins.

“The decline in LSAT takers first starts with people deciding against law school,” said Phillip Walters, senior in Political Science and International Development Studies at UCLA and accepted applicant for Pepperdine School of Law. “Studying for [the LSAT] shows how serious you are about it. The prep class I took for the LSAT was $1,500 and the test itself was $200. I guess that a lot of people think it’s not a good rate of return in their investment into law school,” Walters said.

In an article published last summer in the New Republic, Senior Editor Noam Scheiber wrote that the recession-induced scramble led to 43,600 law school graduates and 75 percent job acceptance within a nine-month period. The apparent job security encouraged a flood of applicants in 2009. Five years later, however, the numbers were 46,500 and 64 percent.

The average law student graduates with more than $100,000 in debt, according to Scheiber. With a smaller chance of getting hired out of law school, that figure could be daunting, causing many applicants to reevaluate the economic stability of a law degree. However, some students, like Walters, are undaunted.

“The only time I faced a doubt [about going to law school] was when I decided I wanted to be a missionary,” Walters said. “But I found out that I could do that from a legal point of view, and I’ve always wanted to be a lawyer.”

The decline in LSAT takers and law school applicants is largely due to increased debt at graduation combined with the decline in job opportunities, according to Assistant Dean of Admisions at Pepperdine Law School Shannon Phillips.

“It’s scary not having the guarantee,” Simpkins sad. “You get afraid that the ends won’t justify the means.”

The School of Law is preparing for another slight decrease from previous years, according to Phillips, but she said she is confident in the renown of their top-ranked programs and institutes, uniquely accessible faculty and highly accredited law community.

The situation may already be looking up for the School of Law, which received 2,254 applications for the fall 2013 class and are already nearing that same number this year. The Office of Admissions is hopeful to exceed that number since the application season remains open until April 1. However, despite the potential for an increase in applications, an increase in enrollment from the 201 students in fall 2013 is uncertain.

According to Brian Leiter’s Law School Reports, the heat is on for law schools facing cuts in class sizes and other consolidations, but for those contemplating a degree in law, this may be a golden opportunity.

“As a practical matter, this is a very good time to be applying to law school,” Phillips said. “Because the competition for students among law schools is high, applicants may see an unusual number of acceptances, and many will receive lucrative scholarship offers.”

Law school application variations are cyclical and often linked to the economy. Although recent numbers are more extreme than past cycles, experts such as Jeff Thomas, executive director of pre-law programs at Kaplan Test Prep, said they are confident that law school applications will be on the rise once again.

“Since law applications are low right now, by the time I graduate from law school there’ll be a lot more jobs available. I’m in the perfect position in the cycle,” Walters said. 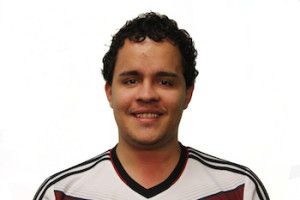 Members of the community interested in Muslim history and culture will be able to enjoy “Let’s Talk About It: Muslim...
Copyright 2018 Pepperdine Graphic
Back to top