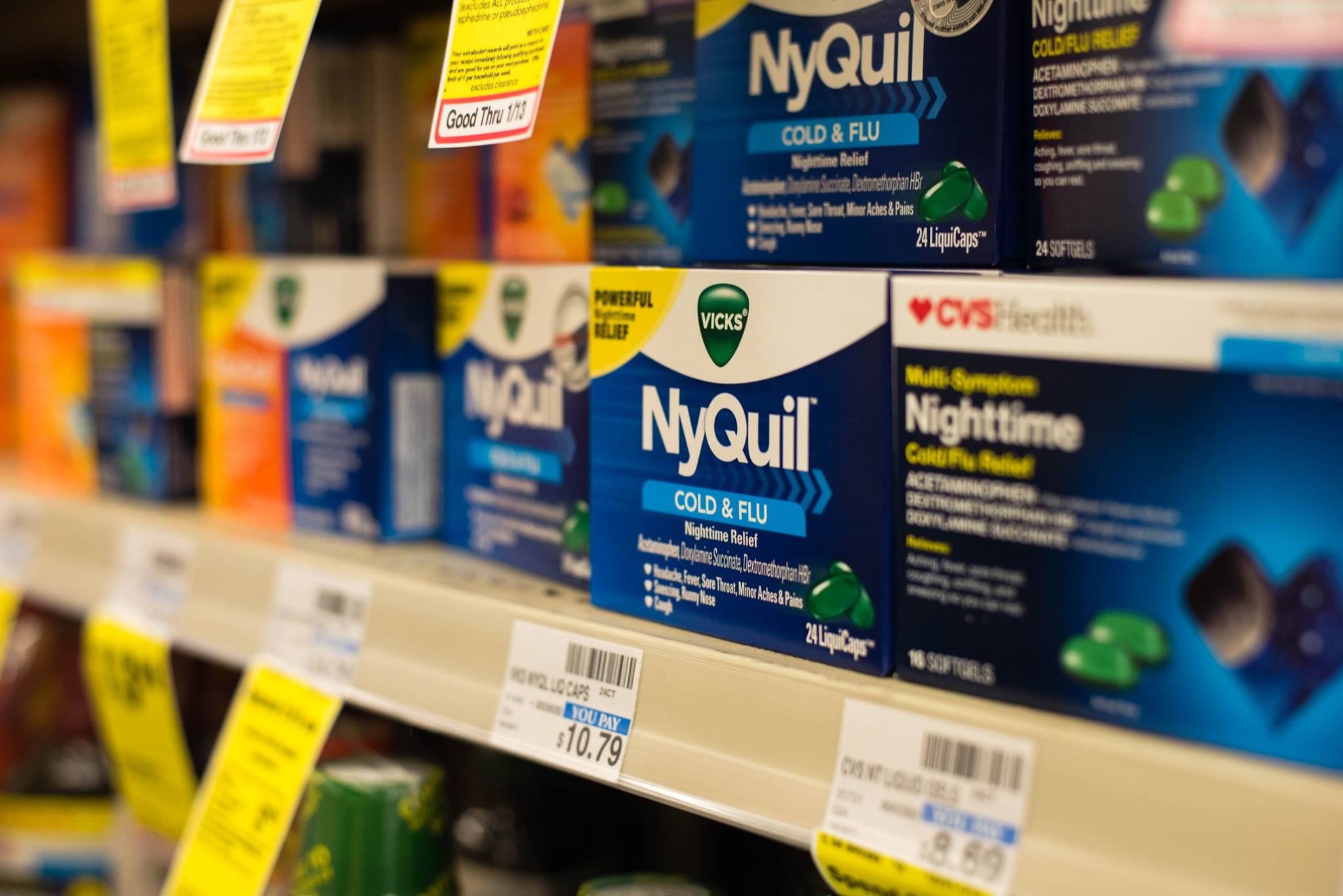 It’s not too late to run to the Student Health Center for a free flu shot as this season’s flu strain causes shortages in Tamiflu and sends thousands to doctor’s offices and emergency rooms across America with the disease.

As peak travel season comes to a close, the effects of flu exposure to the millions of Americans who trekked through airports across the country lingers, now spanning across 49 states, as well as Guam and the U.S. Virgin Islands, according to the Center for Disease Control and Prevention. 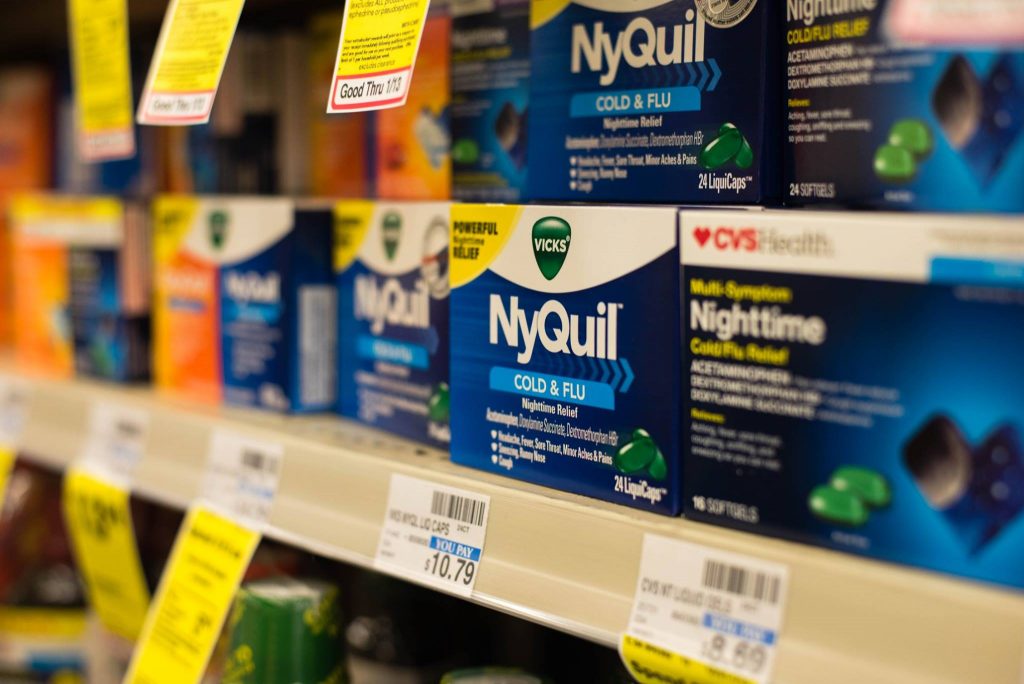 Dr. David Frankle of Cedars-Sinai Medical Center in LA spends one day per week working at the local Malibu Urgent Care. He said this is “worst flu epidemic” he’s seen in his forty years in the medical field.

“Part of the reason is that the flu vaccine that was given to us is probably ineffectual, maybe 10 percent coverage,” Frankle said.

This season’s predominant flu strain, H3N2, has existed for the last 50 years and is generally considered one of the most adaptive and contagious seasonal strains, experts say.

Dr. Lucy Larson, the Medical Director for the Pepperdine Student Health Center, wrote in an email that it is not too late to be vaccinated because the flu season could still go on for months.

Larson said the vaccine takes up to two weeks to be fully effective and recommends unvaccinated students receive the flu shot as soon as possible. The vaccine is available for registered students free of charge at the Student Health Center.

For those infected with the flu and for those trying to avoid it, Larson suggested these tips:

Larson also said contrary to what some may think, the flu vaccine this year is not “faulty.”

“Every year, the predominant strains change (and can even change somewhat during the course of a season) and a new vaccine needs to be developed,” Larson said. “The low vaccine efficacy that is being reported in the press is based on the vaccine efficacy in Australia, whose influenza season has already passed.”

Larson said it is too early in the United States’ flu season to know what the vaccine efficacy will be, but regardless, LA currently has a “very high level of influenza” and the peak in flu patients on the West Coast is happening earlier this year than normal.

Dr. David Frankle of Cedars-Sinai Medical Center in LA spends one day per week working at the local Malibu Urgent Care. He said this year’s flu vaccine is most likely ineffective, citing its efficacy as “maybe 10 percent coverage.”

“The flu has all kinds of complications,” Frankle said. “One complication that’s common is pneumonia. Another complication, not as common is meningitis … Those things will put you in the hospital or they’ll certainly get you antibiotics.”

Pepperdine Seaver college senior Emily Sparks said she did not receive a flu shot this year and came down with the illness the first week back from winter break.

“I normally don’t ever get a flu shot,” Sparks said. “I usually just forget. It’s not on my list. I think in college … you just think ‘I don’t need to worry about that.’ Plus it’s not 100% effective.”

Sparks said her symptoms began with a fever, chills, body aches, a headache, chest congestion and a cough last Monday. In an effort to combat the illness at the start, she went to Malibu Urgent Care and was prescribed Tamiflu.

Larson said that while there is not a nationwide shortage in Tamiflu, “the shortages being experienced here in California are probably because of the sudden and early surge in cases [of the flu].”

While Frankle suggested avoiding crowded areas as the most effective preventative measure, Larson listed other ways to stay healthy such as eating nutritious foods, drinking plenty of fluids and washing your hands frequently.

“Persons ill with influenza should not go to class or be around others in common areas such as the cafeteria, until they have gone 24 hours without fever,” Larson said.