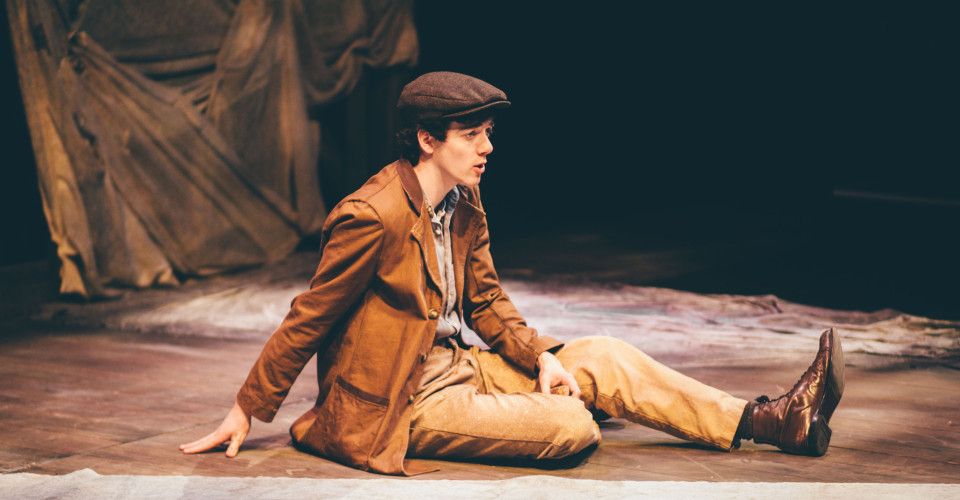 “Heritage” is coming to Lindhurst Theatre starting Tuesday, Jan. 26, for a total of six shows throughout the week. The play will begin at 7:30 p.m. from Tuesday to Friday, and at 2 p.m. and 7:30 p.m. on the closing day, Saturday. 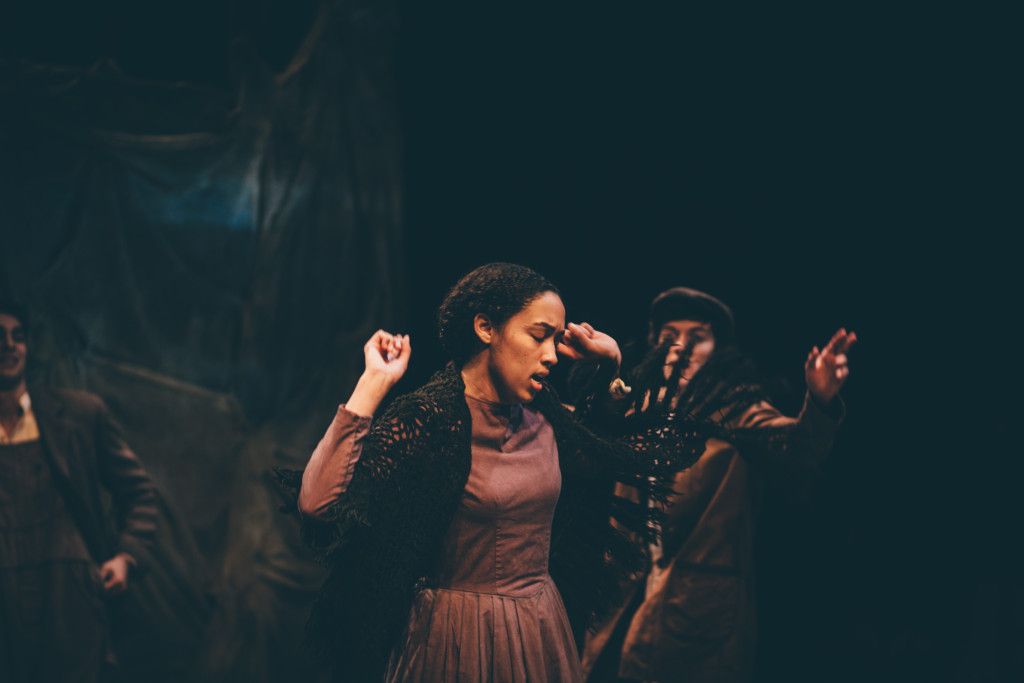 “Heritage” was written by Scotland-based playwright Nicola McCartney and directed by Cathy Thomas-Grant.

In a director’s note, Cathy Thomas-Grant commented on the significance of the play’s title. 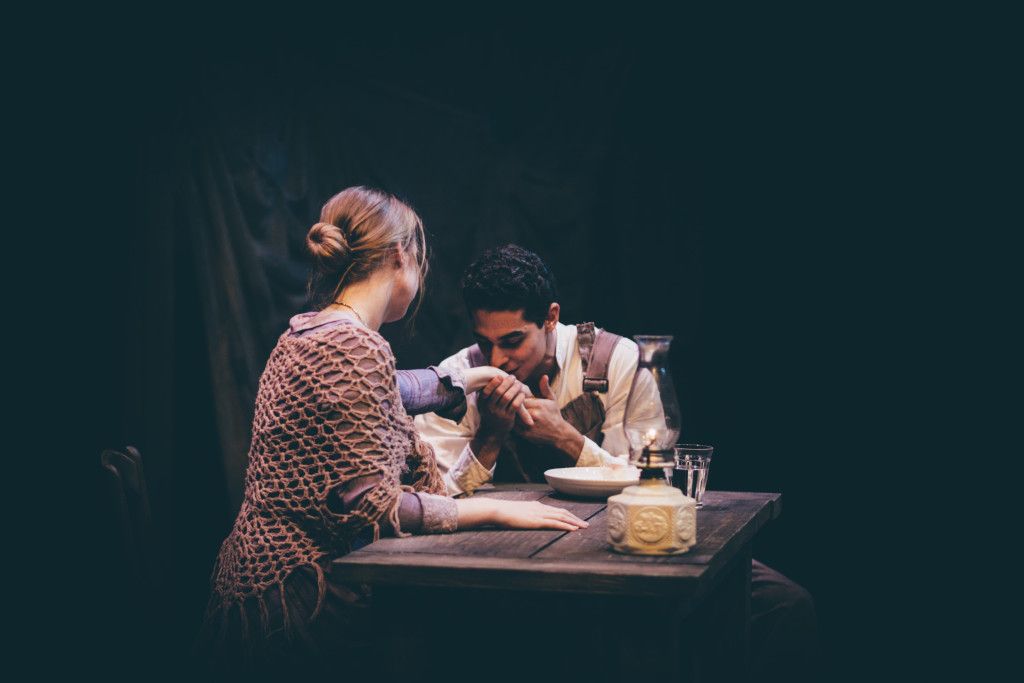 Set in a fictional town in war-ridden Canada in 1914, the audience follows the coming-of-age narrative of protagonist and narrator Sarah McCrea, a lively emerging woman intrigued by her Irish heritage as well as her new country, Canada, and her new reality. Through meeting her neighbor, Michael Donaghue, a Canadian-born yet ethnically Irish young man, the two draw close through the connection of a shared country of origin. Ultimately under the control of their working-class families, the relationship of the youths is forbidden, as their families are divided by religious and political disagreement.

“The cast came into this as friends and out as family, as this story not only touched all of our characters, but our own hearts as well,” Dickerson said.

The interior of Lindhurst Theatre has been transformed into a period unlike anything it has previously seen, as the costumes and set attempt to transport the audience to a different time. The production begins with traditional song and dance, as the actors interact with the audience and even encourage participation. 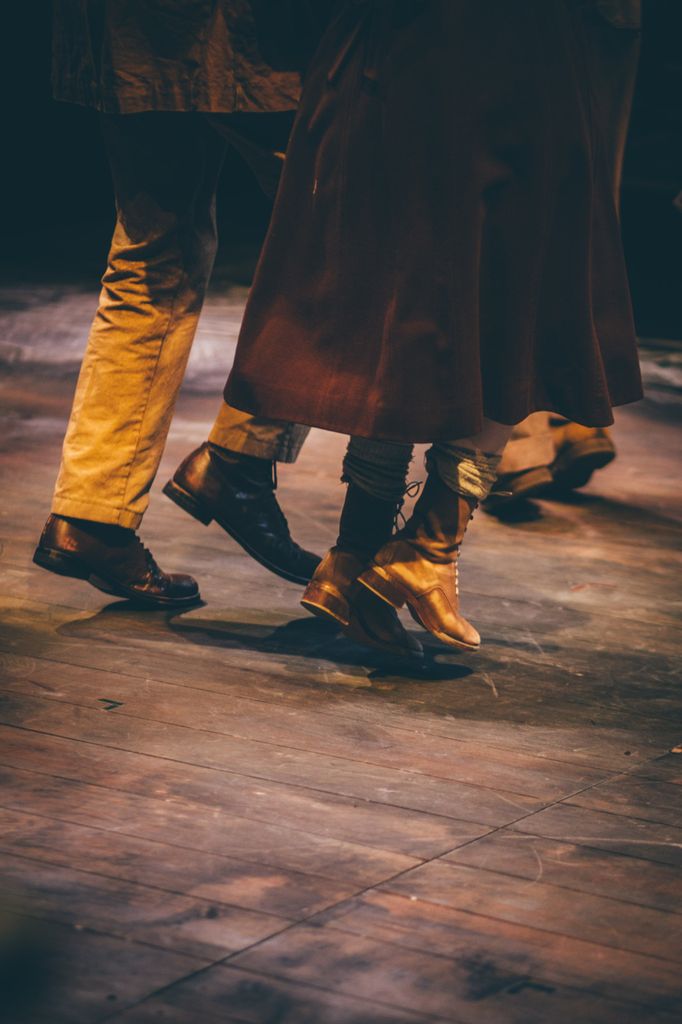 The actors were cast in October, and had approximately three weeks of rehearsal time, according to Thomas-Grant. She said in a phone interview that this is not a lot of time to prepare for such a dynamic production, and because of limited rehearsal time, the actors stayed at Pepperdine until Dec. 23 and came back early from break on Jan. 4 to practice.

Dickerson agreed that the limited days for rehearsals made the actors’ schedules rigorous.

“It allowed us to really dissolve into our characters and experiment through the whole play with many different ways to shape and mold our character until we found the one which suited us the best,” he said.

Thomas-Grant said that she was proud of how hard the actors and crew worked to pull the play off, praising everyone who made the production possible.

“They have been dedicated, they are so intelligent, so creative and so fully invested in the whole process,” she said. “I could not have asked for better collaborators all around, including designers, for the whole project.”

The fine arts division is selling the tickets at $10 for Pepperdine students, $12 for Pepperdine faculty and staff and $15 for the general public. Tickets can be purchased by calling (310) 506-4522 or visiting arts.pepperdine.edu.

Jesus Had 12 But You Need More 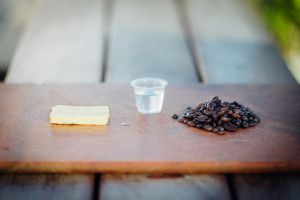 Photos by Zach Le Forget the usual milk and sugar added to a morning cup of coffee — there is now a new coffee trend:...
Copyright 2013 Jupiter Premium Magazine Theme
Back to top