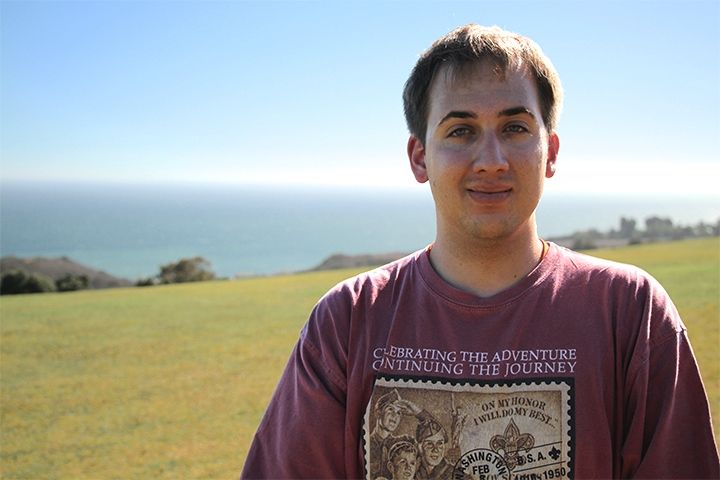 Blockbuster’s bankruptcy has solidified the increased use of streaming services like Netflix. With the vast amount of films and TV shows — both past and present — available, many now have all the power to watch whatever they want, how they want, when they want.

However, streaming has downsides. People on data plans will have their streaming service interrupted when they hit their limit. Choices are limited due to expiring contracts between streaming companies and the film/TV studios. Most releases are from the past 20 years or so, with few from the current year. According to a ScreenCrush.com article by Brit Hayes, among the new releases for the months of August and September are “Killing Them Softly,” “How I Met Your Mother,” “The Blacklist” and “All Is Lost.” However, as of May according to an article on FilmDrunk.com, 80 movies were dumped, including “Chinatown,” “Evil Dead II” and “Goldfinger.”

To get streaming service, you often need to pay a monthly subscription, which for Netflix is currently $8.99 per month, as well as an Internet connection. Even Redbox, created in 2002, with their kiosks in local supermarkets, require rental payments of $1.20 for DVDs and $1.50 for Blu-rays, according to their website.

There is, however, an unlikely substitute: your local library. Most libraries often contain a sizable video section that includes both VHS and DVD copies of old and current movies. Unlike Blockbuster, you do not need to pay for them. All you need to do is set up an account with the library, and you can check out as many movies as you want — for free. If you need more time to watch your choices, all you need to do is renew them.

At Pepperdine’s Payson Library, the racks on the walls of the entrance and further inside the building provide a substantial choice pool for for both undergrads and grads. The SGA Recommendations section provides for the latest title releases with the rest of the selections divided by genre. Just choose your titles, show your ID to the head librarian and you have ownership of the DVDs for a week.

Also unlike streaming, which has a tendency to rebuffer if the Internet connection is disrupted or if you exceed your maximum Wi-Fi capacity, the physical copy of a film won’t be interrupted unless you choose to do so with your remote.

Libraries often are up-to-date on the most current releases, while it takes months for Netflix to have the same titles, according to a Sept. 9, 2013, article by Alan Mask on Public Libraries Online.

Mask wrote that titles from his library are more timely because “we buy enough copies and circulate them fast enough to ensure that I can get the new titles long before they are available” on Netflix.

Mask also wrote that the libraries have better titles: “The other night I had time to watch a movie, and I assumed that I could find something of interest on Netflix … After 45 minutes of browsing, I turned it off … jumped in my car and drove to a local branch. Within 10 minutes of walking in the door, I had a movie checked out and was driving home.” 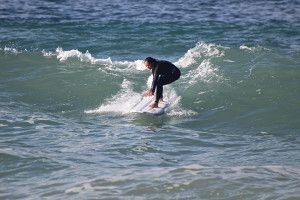 Photos by Allison Hubbard This semester, take a step out of your comfort zone and become a true Malibu resident by learning...
Copyright 2013 Jupiter Premium Magazine Theme
Back to top