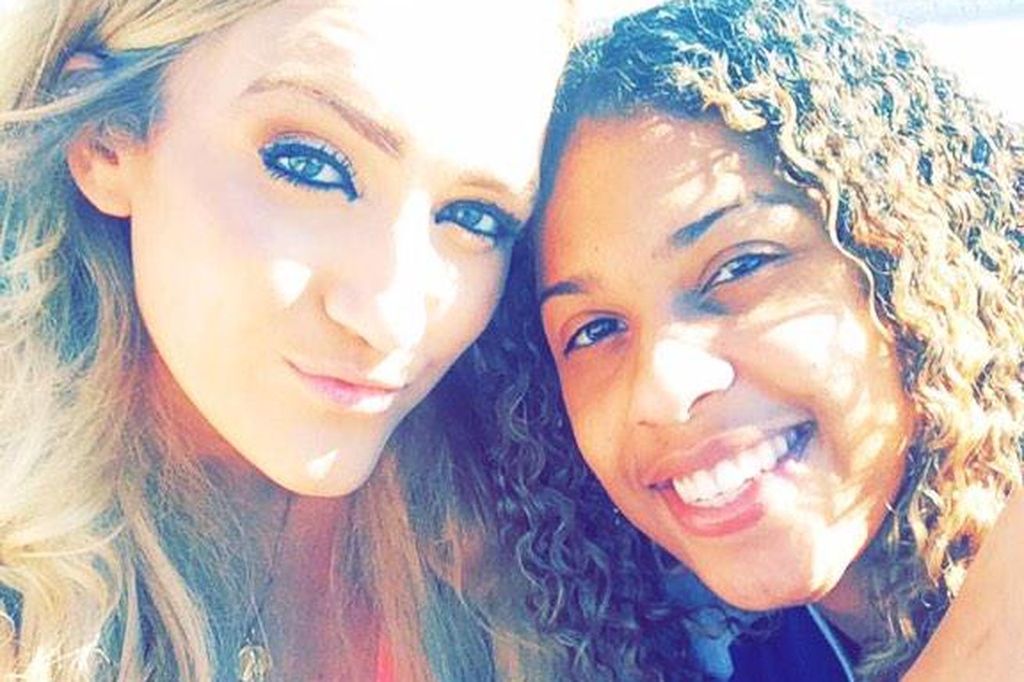 “The court set a trial date, as the parties requested, of May 23, 2017,” the plaintiffs’ attorney Jeremy J. Gray wrote in an email.

The players are suing the University for allegedly “harassing” and “discriminating” against the two players based on suspicions that the two were romantically involved. The two players were denied their athletic scholarships and ultimately forced to quit the team.

However, Pregerson denied the University’s motion, saying the sexual orientation of a victim of discrimination is “irrelevant” and ultimately sending the Videckis v. Pepperdine University case from District to Federal Court.