Let’s Reach Across the Aisle 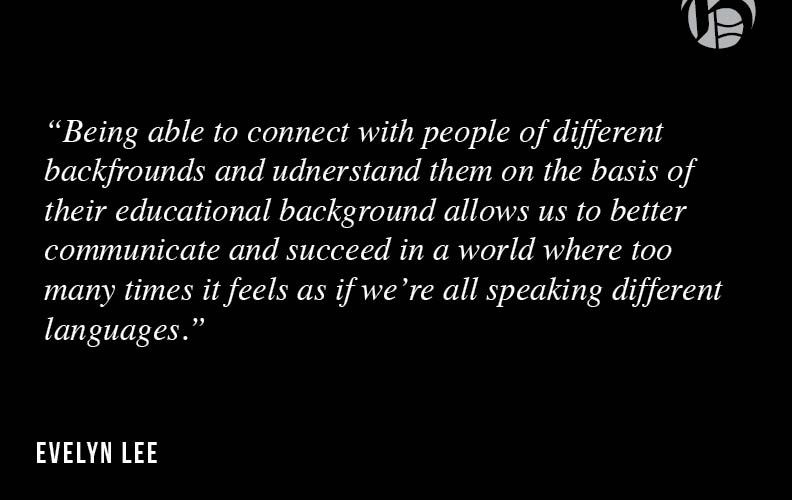 It’s important for us as students to reach across the college major aisle and learn from the other side. Let me explain.

We all came to Pepperdine to get a degree, yes, but also to learn. When we were young, we studied all subjects in school; we had time for math, history, art and science, but once we reached high school we began to specialize and focus more on certain subjects with our different AP classes. Then college hit and we took some GE courses in other majors, but once we began taking major courses, we were each firmly entrenched in our own courses of study.

It’s important that we learn what other majors and courses of study can teach us. For those of us who are only in the sciences, by not learning art, culture and history we pretend that science exists in a vacuum, and it doesn’t. Reading about scientific accomplishments comes with a level learning about the politics and culture along with them. You don’t read about Galileo without also learning about what The Church did to him; you don’t learn about the history of computers without also learning about the forgotten women — namely Ada Lovelace and Grace Hopper — who contributed so much to computer technology.

For those of us in the humanities and the arts, there’s often a desire to advance humanity. You study what has happened in the past and attempt to build upon it and improve the work or the world in some way. Without studying science, you miss half of the human journey. Many of the great philosophers that we study today such as René Descartes and Francis Bacon were also mathematicians and scientists; the founders of sociology were inspired by the hard sciences.

Lastly, many of us aren’t going to graduate school; we’re planning on working in industry positions. And when you’re in the professional world, you’ll come in contact with people who have a variety of educational backgrounds. Being able to connect with people of different backgrounds and understand them on the basis of their educational background allows us to better communicate and succeed in a world where too many times it feels as if we’re all speaking different languages.

Navigate Malibu Without a Car 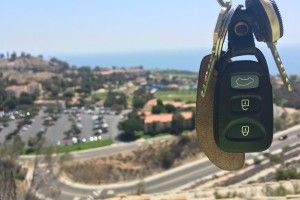 Navigate Malibu Without a Car

Photos by Alli Burnison Coming to Pepperdine without a car can seem like campus-arrest. Between the hills, the busy roads...
Copyright 2013 Jupiter Premium Magazine Theme
Back to top