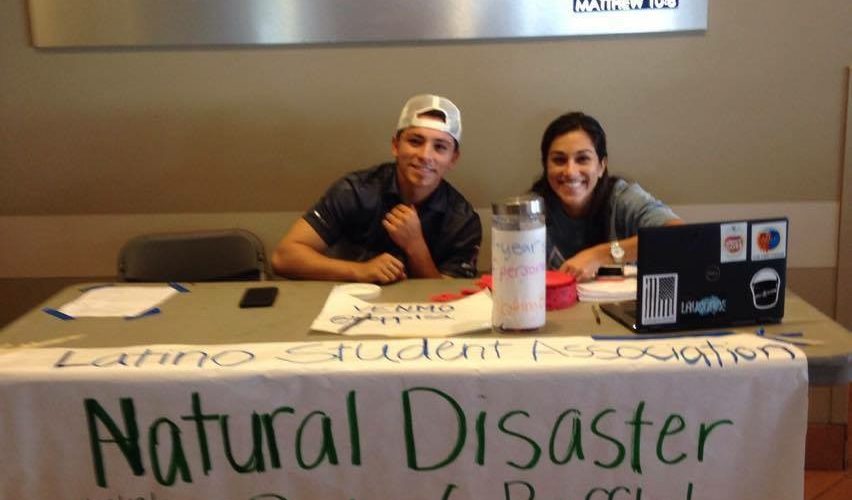 During the three-day drive in early October, LSA raised a total of $862, with half of the funds going to both Red Cross Mexico and World Vision organizations. Donors had the option of donating directly or entering a raffle to win a year supply of free cakes from Nothing Bundt Cakes or five classes to SoulCycle.

“A lot of people who walked by the cafeteria were interested in donating and supporting the cause,” said senior Miguel Garcia-Ramos, finance chair of the club. “Many people were really willing to donate to the cause and interested in learning of ways to help.” 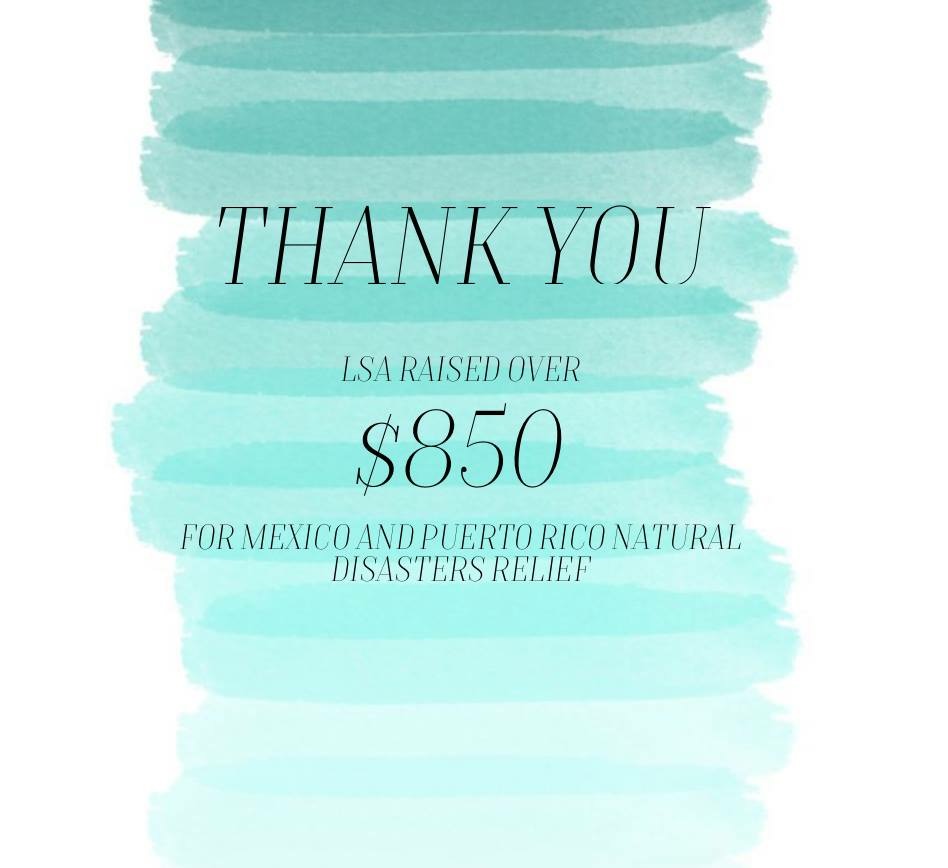 The club decided to hold the event after the devastating news of the earthquake hitting Mexico and the hurricane hitting Puerto Rico. Senior Alex Figueroa, who is the vice president of external affairs, spearheaded the event since she has family in Puerto Rico who were affected by the hurricane.

“It was personal because I saw my family struggle and it was tough because I couldn’t be there for my family, but I really wanted to help them,” Figueroa said. “Lots of people weren’t sure what was going on in Puerto Rico and Mexico so we [LSA E-Board members] wanted to get an event where we can shine a light on the hurricane and earthquake.”

Garcia-Ramos also shared the same sentiments about how the LSA community wanted to help.

“We had a lot of LSA members who felt like they were personally affected, through their families or fellow Latinos, and they wanted to do something to help out,” Garcia-Ramos said. 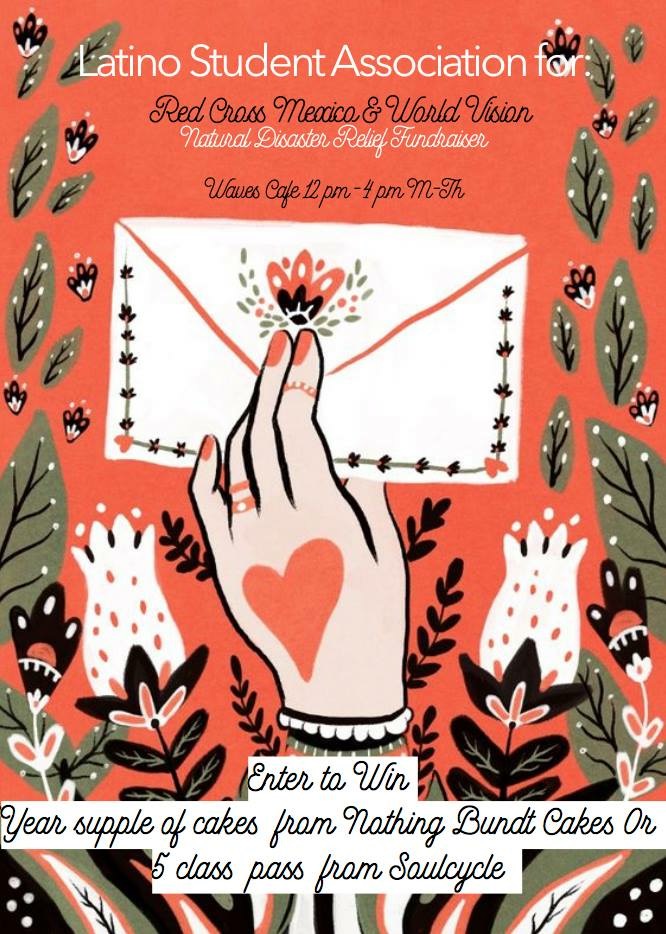 Although it has already been a few weeks since the hurricane struck, Puerto Rico is still on the pathway to recovery.

“Puerto Rico, as a commonwealth of the United States, were relying on federal help, but didn’t get much,” Figueroa said. “It is a rural island with lots of village communities that were destroyed, but with the help of organizations such as World Vision, it’s a beacon for hope for many families affected by the natural disaster.”

This event was the first philanthropy event LSA has done over the past four years and through the process, the club was very grateful for the support and interest from the Pepperdine community.

“It was very meaningful to see how many people at Pepperdine were willing to help out and participate,” Figueroa said. “Although our drive is over, there’s still ways to donate and help out.”

If you are interested in donating or looking to support the relief efforts, visit World Vision to help Puerto Rico hurricane relief and Red Cross Mexico to help Mexico City earthquake relief. 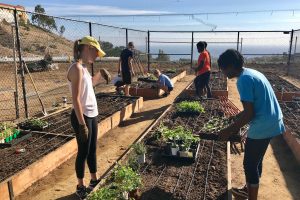 Pepperdine’s Green Team and the Center for Sustainability re-established the community garden after last year it had been...
Copyright 2018 Pepperdine Graphic
Back to top