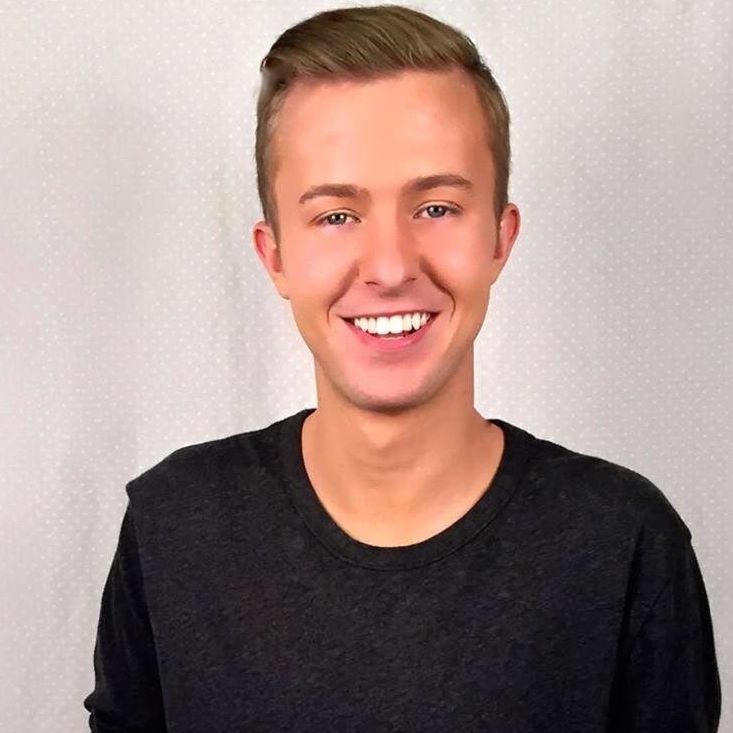 SGA Junior Class President Scott Hutchins announced his abrupt resignation as class president Wednesday on Facebook. He wrote that he will remain in his role until the end of the semester but did not indicate why he was resigning.

“It is with much thought, reflection and even sadness, that I announce my resignation today,” Hutchins wrote. “After three years in SGA I have learned so much and gotten to know so many great people. It has been such an honor and privilege to work with such dedicated students, faculty and staff.”

Hutchins wrote in the announcement that he plans to return in the fall of 2017 and he is looking forward to being involved on campus in many ways. It’s not clear if Hutchins will return for the spring semester.

SGA Vice President of Administration Austin Welch wrote in a message to the Graphic that SGA was notified of Hutchins’ resignation and SGA has formally accepted it.

“Scott has been an integral member of SGA and he has served his class dutifully and well for his duration,” Welch wrote. “We are saddened to see him go and know that his impact will be felt on students for years to come.”

Hutchins wrote in a message to the Graphic that he will recommend someone to replace him as junior class president to the entire SGA Senate to confirm before he leaves at the end of the semester.

“The junior class will continue to work on the ‘Vision. Unity. Action.’ campaign and will move forward to bringing a positive change to Pepperdine,” Hutchins wrote.

While serving in SGA, Hutchins created the Committee for International Students, which is designed to give a voice to international students in student government.