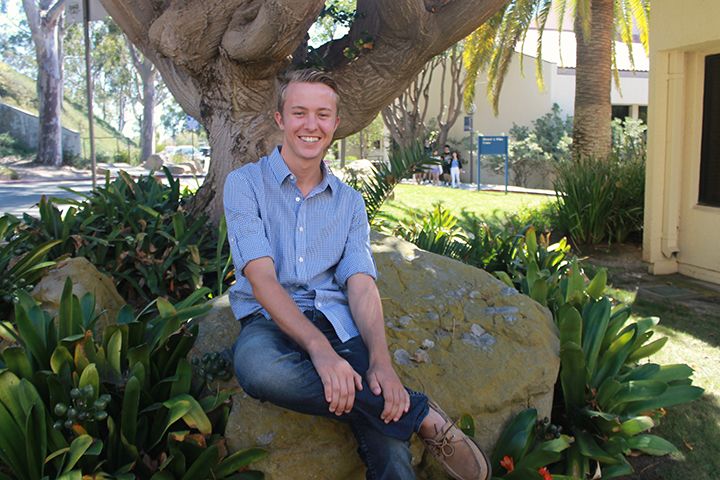 “I created this committee because I wanted to give a voice to a community at Seaver that hasn’t really been represented the way that I believe that it ought to be represented,” Hutchins, an economics major said.

The main issue is that the committee needs to get answers from the students, Hutchins said. The committee also needs data collection to understand the concerns of the international students.

“We need to be able to collect data from these students and hear their concerns,” Hutchins said. “We haven’t been able to do that in the past, so I don’t really know what problems and concerns they have because we never had something like this.”

This is the first huge initiative SGA has taken to involve international students in student government, according to Hutchins.

Hutchins said this committee is supposed to be enlightening to other international student groups as well.

According to Hutchins, this is also to address the steadily rising population of international students.

Pepperdine has international students from over 70 different countries. According to Pepperdine’s admission website, 9.95-percent of Seaver College is international. The top three countries of origin are China (28.97 percent), Indonesia (10.34 percent) and South Korea (8.97 percent).

Hutchins said the fact that international students never had a specific voice in SGA is another factor that had driven him to create the committee.

“The lack of voice [that the international students have] can be resolved by the committee,” Hutchins said.

A need that sophomore Pattaraporn Salirathavibhaga wished to have addressed is the lack of representation of the Thai community.

“I would love to have a Thai club on campus,” Salirathavibhaga said. “If we have something like that, then we will feel more represented.”

Salirathavibhaga said that the committee should also consider having sub-committees that represent each international nationality.

Junior Anna Kitsmarishvili, who originates from the Republic of Georgia, has concerns that pertain to International Programs. Kitsmarishvili said it was an issue figuring out visa requirements for studying abroad.

Kitsmarishvili said a lack of interim housing during the holidays is also an issue for international students.

“I wanted to congratulate SGA for taking interest in international students,” Kitsmarishvili said. “I would definitely be interested in and possibly getting involved in bringing the concerns to the table.”

Anyone is able to join this committee.

Pepperdine students can email their name and the committees they would like to join to sgaadminvp@pepperdine.edu. 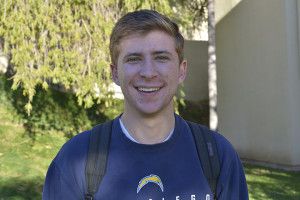 Photo by Tara Jenkins Junior Nic Gordon shares his ideas about comedy Pepperdine is full of talented students working in all aspects...
Copyright 2013 Jupiter Premium Magazine Theme
Back to top