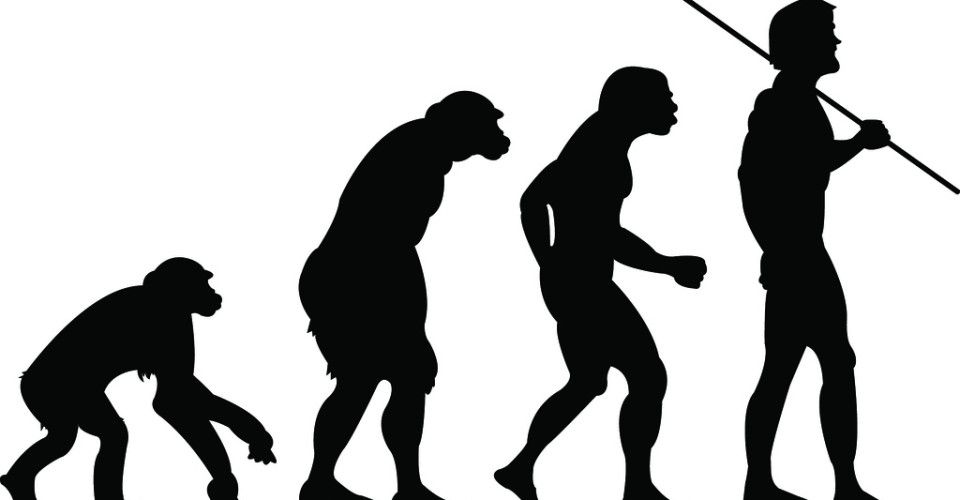 When I was about 4 years old, around Christmas time, my “nana” sent me a little book about prehistoric life. I was in love with dinosaurs, but I never received the gift.

My dad had looked over it and, to his horror, found a picture of an aged Charles Darwin next to a discussion on evolution. Not wanting to corrupt my young mind with something “anti-God,” he tore the book apart without me knowing. Nineteen years later, I’m an “evolutionist” who plans to get his Ph.D. in paleobiology.

My father did let up eventually, allowing me to read and watch material with an evolutionary bent. Yet he made sure I had the young-earth creationist perspective down. I had plenty of literature about how the world was 6,000 years old, how dinosaurs were contemporaries of people, how Noah’s flood explained geology, how evolution was unsupported by either genetics or the fossil record and how today’s godless science will lead to a godless society.

It was all going so well. I was a committed anti-evolutionist who believed the stories of Genesis were literal history and that evolution had nothing to show for itself. Until I found out that some creationists were mistaken when they said there were “no transitional forms” (animals “between” two kinds of life, like Pezosiren or Ambulocetus).

I also learned that those geologists who first proposed a much older earth were Christians, and that Noah’s flood couldn’t have formed all of the fossils (e.g. small invertebrate trails that would have been destroyed in a giant catastrophe). The “last straw” was in 2006, when I learned that biologist Matthew Harris at the University of Wisconsin got chicken embryos to express dormant genes for growing teeth. This is exactly what you would expect if they had toothed ancestors.

Some Christians, troubled by violence in nature, hate the idea of it existing for eons. They prefer to blame all animal death on human sin. I have to ask, “Why would a good God sentence quadrillions of creatures to death, when only one species dropped the ball?

The biggest problem with creationism is that it asks to be treated as “The Truth.” But a scientific theory is not a doctrine: It makes predictions that can be tested and possibly proven wrong. If the predictions are right then the theory can stay, though it will definitely be modified as new information comes to light. Young-earth creationism can’t survive this. The narrative must be true and all the evidence must be shaved down or rationalized away to fit.

Faith isn’t a bad thing. Self-assured dogmatism that shuts out inconvenient evidence is neither faith nor thought. It’s a voluntary fossilization of your brain. Don’t accept an idea because “the scientists say it’s right” or because it’s comforting and fits nicely with how you see the world. Accept an idea because it can survive your hardest questions. 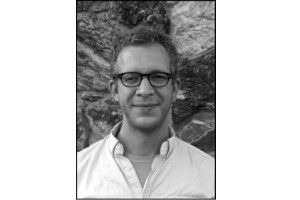 I’ve had a lot of good luck with publishing and awards since I've been at Pepperdine. During my first year or so here I won the “Discovery”/...
Copyright 2018 Pepperdine Graphic
Back to top