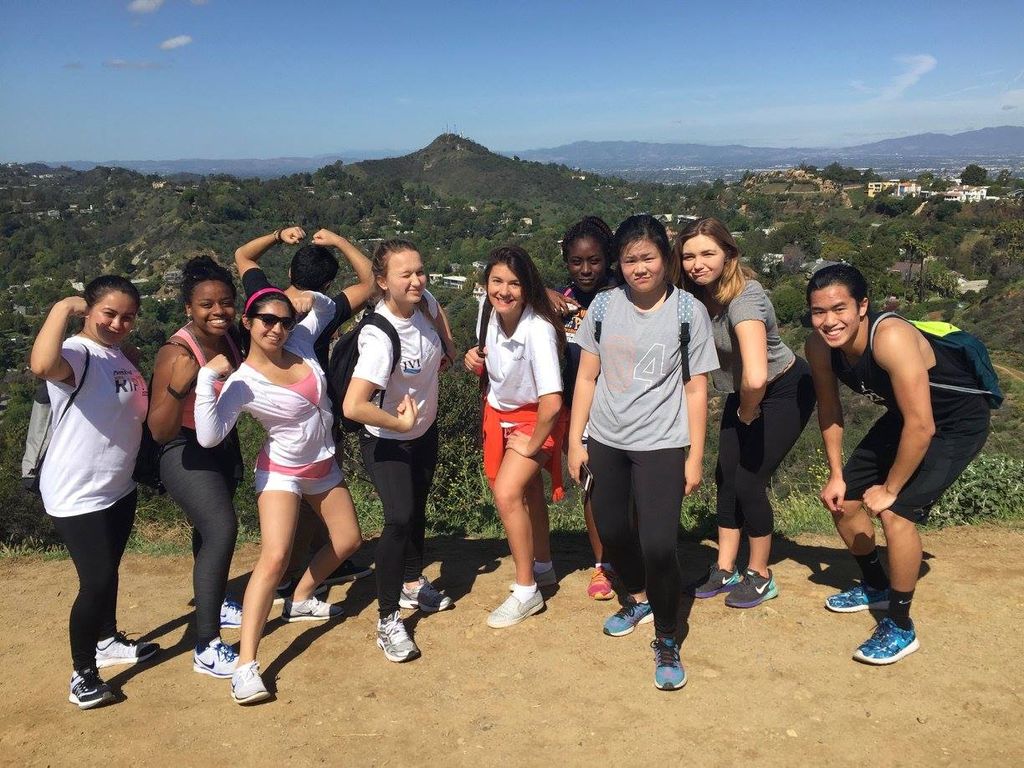 The Pepperdine International Club is regaining momentum on campus after a semester of inactivity, International Student Services Assistant Director Christie Culp said. The club now has a new E-board and many activities planned for the next few semesters.

The Pepperdine International club has been a part of Pepperdine since the 1980s. However, student leadership involvement has lacked in recent semesters, according to Culp, adviser for the club. For this reason, Culp said she is working to give the club more of a presence on campus once again.

Culp said she was very interested in getting this club up-and-running again, as it has a long history on campus. She said that it was likely the largest club on campus years ago and that they hosted many events, such as soccer tournaments, attending the Greek festival in downtown Los Angeles and hosting a circus there on Alumni Park.

Culp said she began working with new student leaders for the club at the start of the spring semester. President Otto Lamsam and Vice President Nicola Wenz, who has written for the Graphic, both said they share Culp’s enthusiasm to make the club larger and to obtain more student involvement with it.

“You have to keep it open to everyone, which is a good thing because then it also helps people who are United States citizens interact with other cultures and get to learn different sides, which is a very good thing,” Wenz said.

Wenz is an international student from Geneva, Switzerland. Wenz said Culp approached her and Lamsam about making the club active again. Wenz said the club’s leaders graduated last year, so there was no one to take over at the start of the year.

Wenz said they spent the semester coming up with ideas about how to increase student involvement and what activities to host to make the club more active. She said she wants this to be an outlet for students to meet other like-minded students.

“There are many people on campus, but it’s also a small university,” Wenz said. “But even if it’s small, you don’t know everyone, and it’s hard for people to find each other. So how do you find each other? By going to clubs. You have to join a club. And many people are afraid to join a club by themselves if they don’t have a friend with them, so we try to keep it open and engaged.”

Culp said this club is meant to create a space where people from different parts of the world can get to know each other and make an effort to learn and understand any cultural differences they may have. She said she wants everyone to feel welcome and gain experiential education by participating.

“I’m hoping that in any given activity, we have 50 percent Americans and 50 percent international [students], because the point of having an international club is to further integrate [international students] into the student body, to help them foster that study abroad experience by making real friendships with American students or students from other countries. But just that cross-cultural exchange, we’re trying to provide a space for that to happen,” Culp said.

The club’s most recent activity was a hike to the Hollywood sign where participants were able to get to know each other. Currently, they are planning a ping pong or soccer tournament. They are still determining the dates and details. Next semester, students can expect similar activities and many others.

Lamsam said the club’s new team of leaders consists of people who are passionate and eager to make the club what it once was on campus and surpassing that. He said he wants the club to be a space for people to meet and be comfortable around each other.

“[As an international student], I think it’s harder when you are not used to the culture,” Lamsam said. “And when there are enough students from a certain area, it is easier to form your own group and not have to reach out to new people.”

Lamsam said he hopes this club changes this. Wenz also said she wants this club to be culturally diverse.

“I definitely hope it’s going to grow a lot more and attract more students from different backgrounds,” Wenz said. “Anyone is welcome, as long as they’re willing to also learn from each other because that’s the main goal: to come and feel like a second place of home.”