‘I Just Can’t Believe It’: Students in Shock and Frustration Over Sudden End of Semester 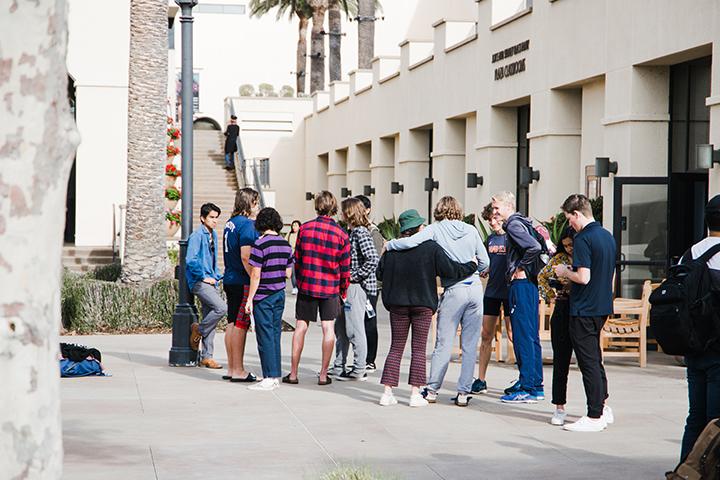 Students gather on Main Campus after Pepperdine announces the university’s decision to transition to online classes and require students to leave campus.

It’s been six weeks since Pepperdine suspended the Shanghai international program, the first in a succession of major decisions the university has made to prevent a community outbreak of coronavirus. Today, that saga reached its peak when the university announced all students must leave campus and finish classes online.

After less than a month of reacclimating on the Malibu campus, Shanghai participant Mason Chin is having to pack his bags once again.

“I just drove back out here from Iowa,” Chin said. “Now I have to drive back because I don’t really have any other choice.” 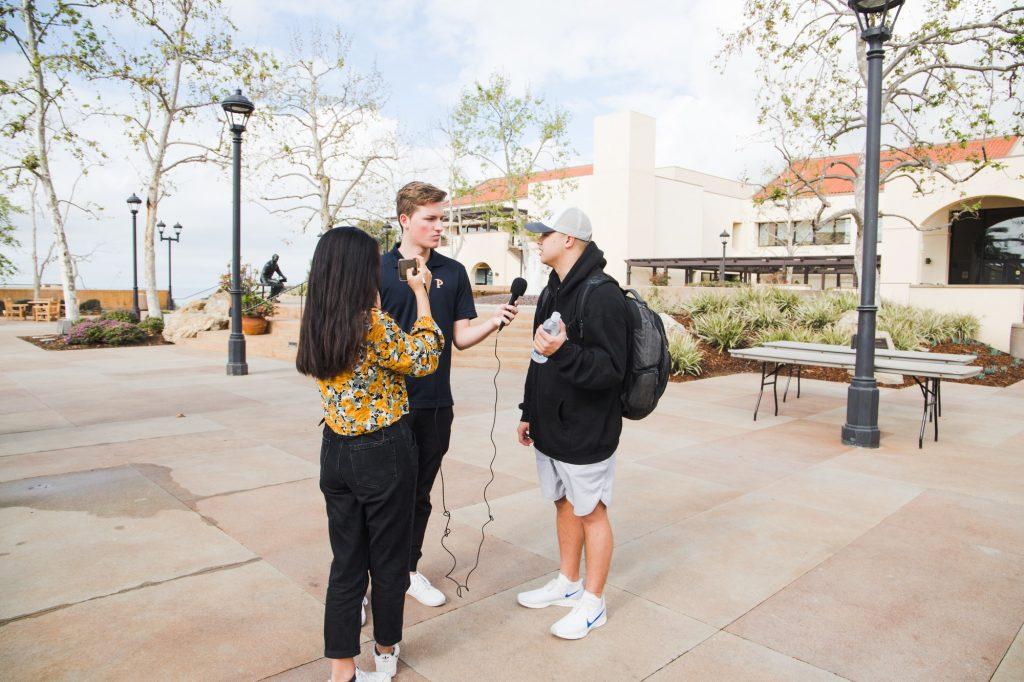 Sophomore Mason Chin speaks to the Graphic’s Digital Editor Kayiu Wong and Staff Writer Austin Hall about having to move out of the Malibu campus less than a month after returning from Shanghai, China.

President Jim Gash sent the community-wide email at 8 a.m. Wednesday, stating that students must move out of their on-campus housing by Sunday, March 15, and that the university will begin remote online classes Monday, March 16.

Chin said he feels his class is equipped to handle the situation after last year’s Woolsey Fire and Borderline shooting, followed by the recent suspensions of all abroad programs with the exception of the Washington, D.C.

“I would say partially I’m numb to it at this point,” Chin said. “This is the fourth biggest thing that’s happened recently, so I’m sure the students will keep rolling with the punches.”

With seven weeks left in the spring term, students said the abrupt ending makes them feel like the rug was pulled out from under them.

“We’re all scrambling, trying to figure out what to do,” senior Luke Whartnaby said. “Because it’s, like, if you live across the country like I do and like a lot of students do, do you just go home and say goodbye to everyone?”

Whartnaby is one of thousands of students who have to pack up their on-campus residence this weekend. He filled out the university’s exemption form to petition to remain in his Seaside dorm to complete his senior thesis and have more time to figure out his plans.

#WATCH: We spoke to students on campus about their reactions to @pepperdine‘s decision to send students home for the rest of the semester.

For seniors who were hoping to have an eventful finish to their college career, the news hits especially hard.

“[It’s] my last two months, so it was a time I thought I would enjoy more, that I would see friends, that I would explore more of California,” senior Lorraine Nuñez said.

Nuñez is from Puerto Rico and says figuring out her travel plans while having to pack and finish schoolwork is taxing.

She also applied to stay in her on-campus housing, since traveling to Puerto Rico is a difficult process. If she doesn’t get the exemption, Nunez said she would have to fly home.

“I have nowhere else to go,” Nunez said. 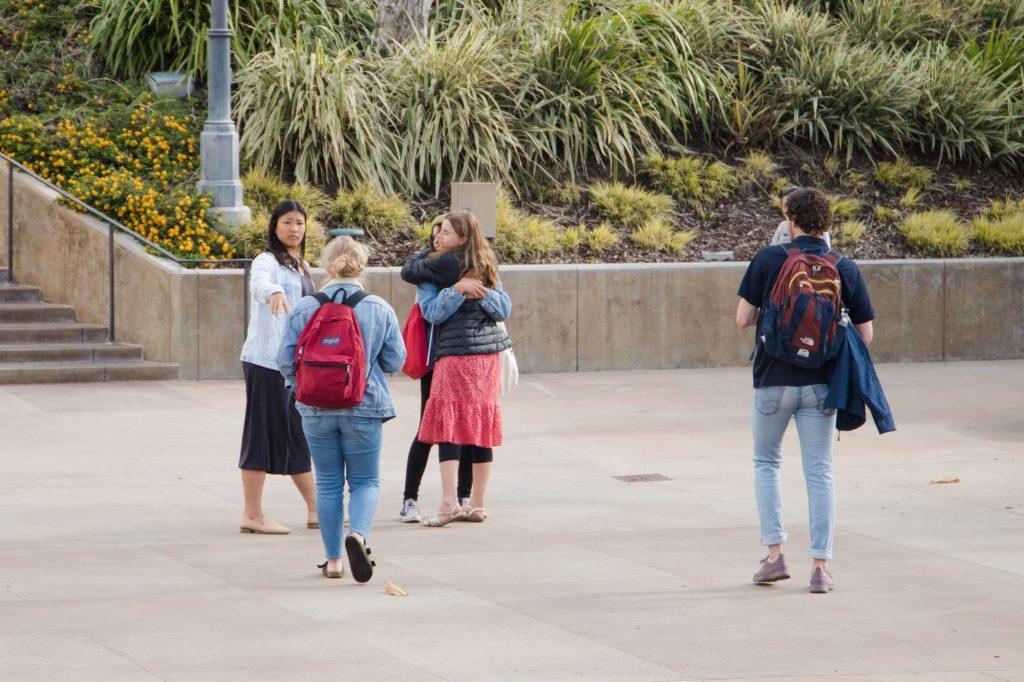 Students embrace one another after learning they must move out of their on-campus housing by Sunday, March 15.

Senior Chase Manson said he is caught between feeling safe and having closure.

“I’m having mixed emotions, honestly,” Manson said. “On one hand, I get to go home and be with my family, and I think that’s a blessing. But on the other, I have to cut my time here pretty short with my friends. I think there will always be a part of the book that’s left unwritten.

Manson, a resident advisor in Drescher, was caught off guard by the email and said it put him and his Housing and Residence Life (HRL) colleagues in a frenzy.

“While I applaud the university for taking steps to protect our safety, I think that it came very abruptly,” Manson said. “I was in the middle of an HRL meeting, and it was just a mass pandemonium because no one knew — not even my boss. It kind of blindsided everyone, and I wish that there was a way to transition into this a little bit better.”

The sudden end of the semester is hard to take in for some after the back-to-back disruptions the Pepperdine community has faced.

“I just can’t believe it,” junior Aileen Blomdal said. “Year after year, there’s something going on campus, and it’s just kind of hard to process still.” 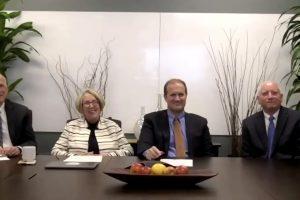