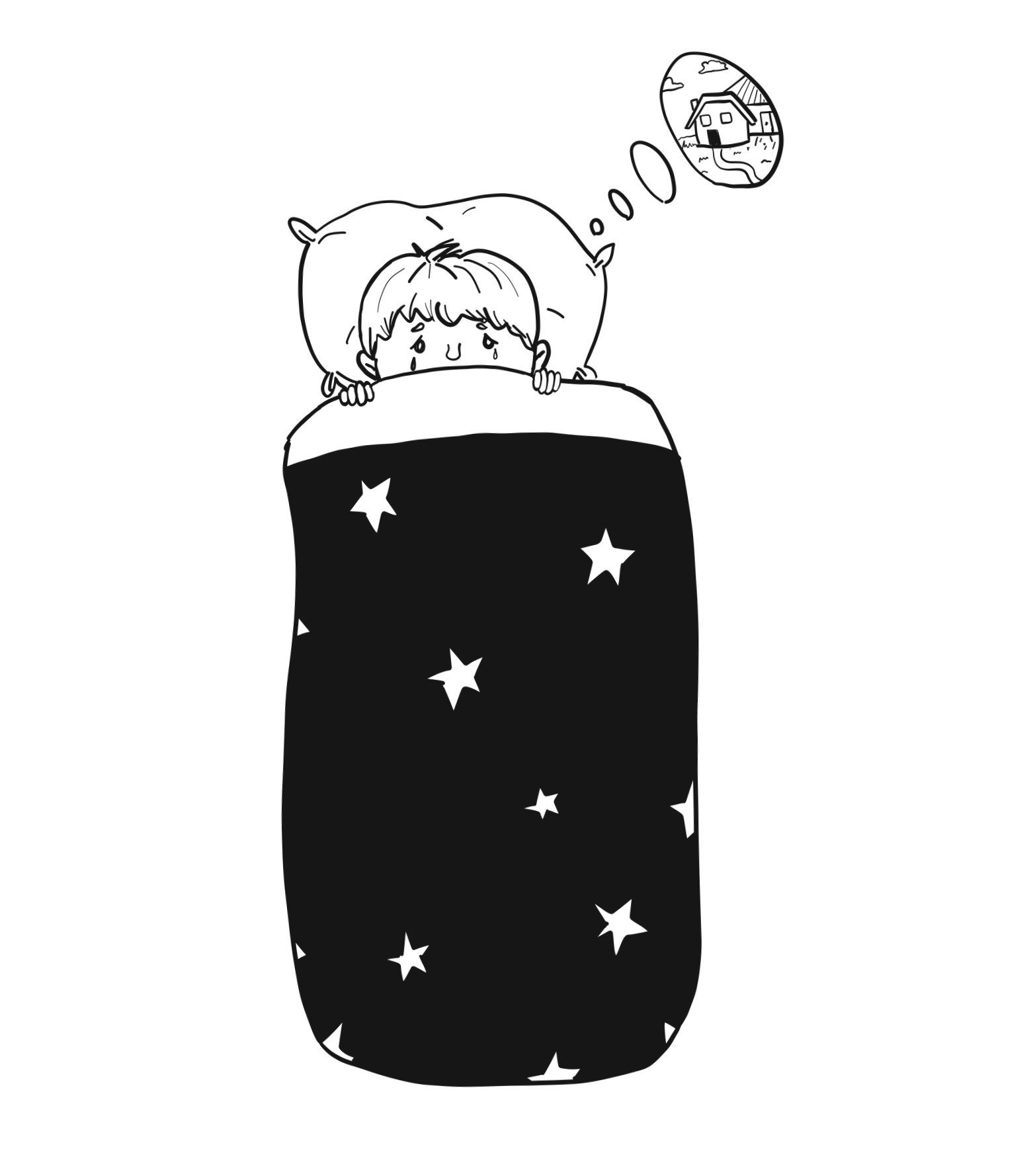 The dominating theme I heard from alumni of International Programs was that their year or semester abroad was one of the best of their lives. During the first weeks of my time abroad, I wondered if that would also be the case for me. Not only did I struggle with linguistic and societal differences, but I also had to undergo this transition with limited support from my family and close friends, and, instead, rely on the support of people I hardly knew.

I now understand that I was experiencing culture shock in more ways than one. Pepperdine’s International Programs Handbook defines “culture shock” as “the term used to describe the disorientation most people experience when they live… in a culture markedly different from their own.”

While it was a huge adjustment I was certainly unprepared for, I am already beginning to see personal growth from the challenges I have faced. In addition, I am finally beginning to settle into my new country, build new friendships and create some incredible memories, which I hope will be the primary takeaways from this year.

The language barrier present in most of Pepperdine’s International Programs is an obvious trigger of culture shock; something as simple as asking for help at a store becomes far more daunting for both students and locals alike. In addition, some of the smaller conveniences that Americans take for granted can be stressful for students abroad. One small example of this is the difference in eating habits among cultures. In Europe, eating can be a long social affair, and therefore snacking is not as common. Trying to find snack foods to keep my energy up is next to impossible in most grocery stores. Therefore, I have had to adjust my daily routines to keep up with the culture and stay healthy.

It is not just American culture that I have grown to miss. Many of my closest friends are studying abroad all over the world, and my family lives more than 4,000 miles away. The time differences between us can make regular communication difficult and inconvenient, and thus, I have been, in many ways, uprooted from the strong support systems I have built over the course of my lifetime.

This is the case for many students who opt to study abroad. “When students are continents and oceans away from friends and family, the separation becomes much more real and pronounced and may produce feelings of loss and separation anxiety,” according to Les McCabe’s report, “Mental Health and Studying Abroad” published 2005 by the Association of International Educators. As a result, going abroad has forced me to seek social support from other Pepperdine students with whom, until now, I have barely known.

This is not to discourage anyone from studying abroad; in fact, my challenges with missing America and the people I love there have already caused me to strengthen my view of other cultures, my faith, and most importantly, my sense of independence. These are all things from which any student could benefit.

Certainly throwing myself into the daily routine of the house, thinking critically about the cultural differences I notice, and taking time to explore the city on my own have certainly helped me to acclimate to my new home for the next eight months.

International Programs can be an exciting time to grow as a person and explore the world for those students who get the opportunity to do so. However, it is important for students preparing to study abroad to put aside the excitement of going abroad long enough to evaluate how he/she will handle the realities of a new culture and an entirely different Pepperdine experience.