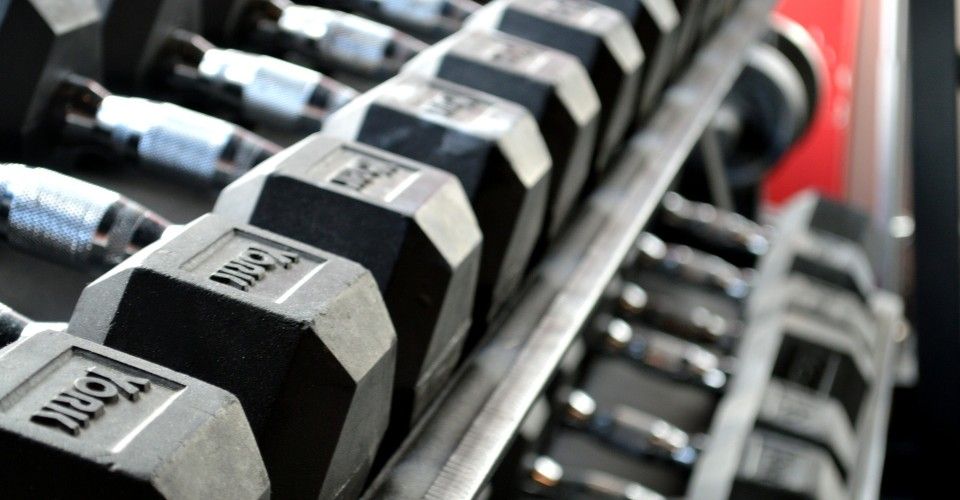 Due to its relatively small size, the Firestone Weight Center has suffered crowding problems, especially as the new year begins. This has often led to students and faculty being unable to access certain cardio equipment and weights. Those who regularly attend the gym make due with the equipment that is available at the moment.

The gym is often most crowded during the afternoon and evening, particularly as people try to adhere to their New Year’s resolutions.

The gym is located at the bottom of a flight of narrow stairs. The entrance is a small door that can be potentially overlooked on the way from the Firestone Fieldhouse to the pool. Rather proportional to the size of the entrance is the rather small size of the Weight Center itself.

“We don’t have that large a gym for a large institution,” Assistant Director of Campus Recreation Denton Jones said.

This sentiment is shared by some of the students who regularly attend the gym, and face crowds when getting to their exercise routines.

The gym is especially crowded in the dumbbell area, Okabayashi said. The crowds leave little room for people to lift weights properly, inhibiting the ease of everyone’s workout.

Freshman Nathaniel Robinson notes that there is often no place to dead-lift when the gym is crowded, as raising a fully-loaded barbell requires a fair amount of space. Additionally, he said that there is a general lack of equipment in the gym, such as the singular squat rack for barbell-lifts.

Despite the crowding issue, several of those who regularly attend the gym have found ways to work around the inconvenience.

“I wouldn’t say [the crowding] is too bad,” freshman Camille Wood said.

Whenever one of the cardio machines or weight lifting areas is occupied, Wood said she usually switches to wherever there is space.

Similarly, John Cosentino, a resident of Malibu for 43 years, has not found crowding to be an issue. Having come to the gym four to five times a week, he said he learned to work out wherever it was free of people.

“I make the best of it,” Cosentino said.

When asked about when the gym seemed most crowded, many students and staff gave the same answer: crowding occurs most often from 3 p.m. to 6 p.m. every weekday except for Friday. This is due to daytime class loads and night time obligations; basically, everyone is only available to work out around the same time. Around the beginning of the Spring semester, it’s usually worse.

“At the beginning of the new year, lots of people have New Year’s resolutions relating to health,” Jones said.

Students have two choices going forward, then: continue to speak up about gym-crowding annoyances or find a way to deal.

For those who are curious when are the best times to go to the gym or who are interested in beginning to regularly attend the gym, call (310) 506-7575. 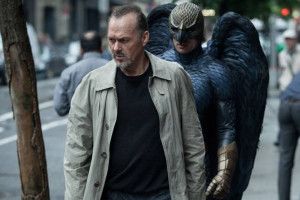 Photo Courtesy of Razlan//Creative Commons The past year has been an exciting and diverse year in film. Audiences flocked...
Copyright 2013 Jupiter Premium Magazine Theme
Back to top