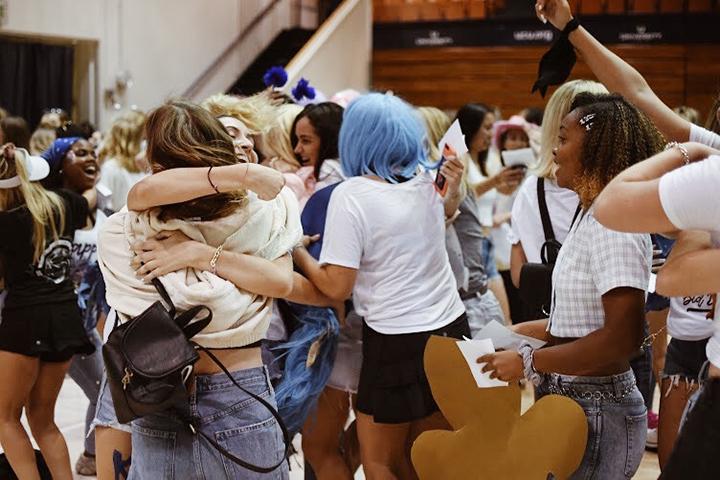 “We’re in the process of figuring out what that looks like,” Hempy said. “It’s tough, you know — it’s tough to get creative with that.”

Pepperdine’s fraternities decided to wait until the spring to do their Recruitment. Hempy said ATO executive board members made the decision shortly after Pepperdine moved the fall semester online.

The fraternities’ executive board members spoke to each other after Ato made its decision, and Hempy said they all supported postponing Recruitment.

ATO moved its recruitment to the spring mainly because it hopes to have a normal Recruitment process next semester. Hempy said executive board members from other fraternities shared ATO’s concerns about the efficacy of online Recruitment.

“It’s tough, at least in our experiences, to get to know dudes just from talking,” Hempy said. “I think you need to have different physical activities to see how potential new members carry themselves and operate.”

Although postponing Recruitment gives active members and potential new members a better chance of having the full Recruitment experience, Hempy said it also runs the risk of lowering engagement levels all around.

Hempy said active members could become less engaged without the normal Recruitment events, and potential new members might not go out for Recruitment at all without the typical events in the fall.

Hempy said ATO and the other fraternities will hold at least two online events each this semester to interest first-year students in joining their organizations. He said the fraternities already put on a Meet the Chapters event and are in the process of planning other get-togethers.

“I was worried about our chapter experiencing Zoom fatigue,” Melnik said. “How would transitioning to virtual operations affect participation and attendance and our commitment to build brotherhood?”

Melnik said more than half of active AKPsi members, including herself, graduate this year, and that greatly influenced the decision to have Recruitment online. She said Recruitment went well and her expectations were exceeded.

Melnik said AKPsi and DSP normally recruit separately and made their decisions to have Recruitment online independently of each other.

“Some people were worried that you couldn’t get a good sense of someone based off a video and Zoom call,” Anawalt said. “But it actually translated nicely, and we got to know the girls pretty well.”

Kappa gave out 22 bids this year as opposed to the normal 25, but Anawalt said all the sororities’ pledge classes were smaller than most years.

First-year Valentina Muñoz joined Kappa this semester. Muñoz said she had no intention of joining a sorority when she applied to colleges last year because all she knew about American Greek life was what she saw in movies. 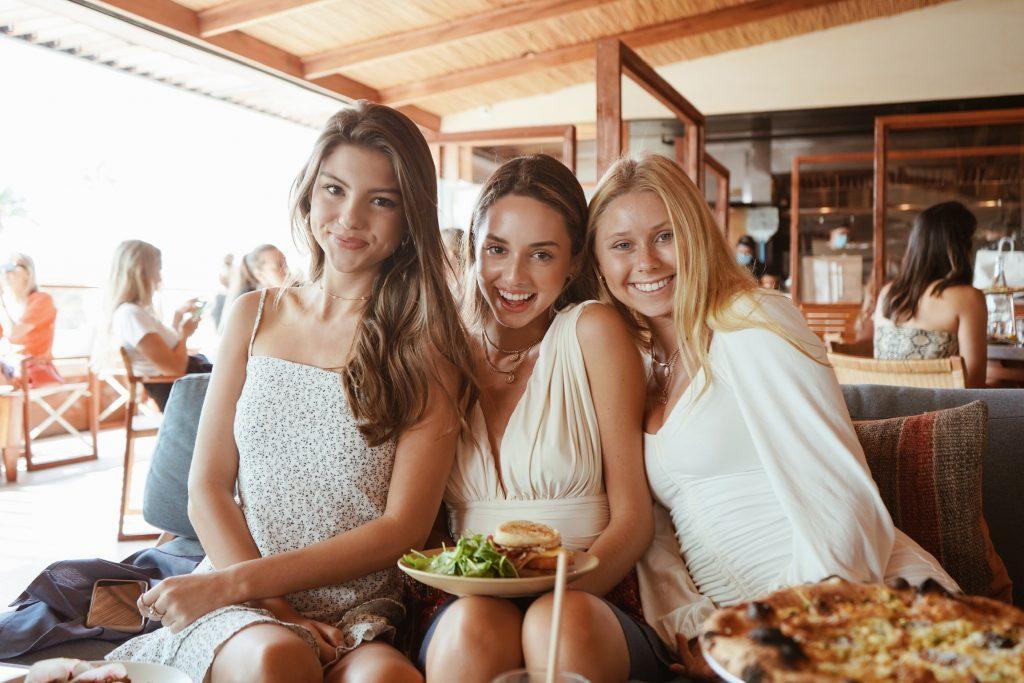 “When I finally got accepted into Pepperdine and saw how the school was, I was able to talk to people and ask them about what rush was like and what it meant at Pepperdine,” Muñoz said. “From pretty much everyone, I got the same answer that it’s not anything crazy and scary and intimidating — it’s just a process that you go through where you can meet people and connect with them and socialize, have a good time.”

Muñoz said holding Recruitment online meant she never felt intimidated, but she felt she did lose out on some of the traditional in-person activities.

“We definitely miss out on such a big aspect of that social, intangible part,” Muñoz said. “I’ve seen Instagram pictures where the girls on bid day are screaming, having a good time, hugging each other — that’s something so personal.”

Munoz, however, said online Recruitment saved her time and energy.

“I was talking to the girls, and I remember how they told me, ‘Recruitment in person is just so exhausting — you’re out there for hours running around back and forth talking nonstop,’” Muñoz said. “Over Zoom, I think it was even better for me — it was manageable; I was able to like take a break, and when the cameras were off, I could take a breather.”

Originally from Brazil, Muñoz and her family moved to Miami earlier this year. She moved to the Los Angeles area to live with a roommate for the semester. Muñoz said joining a sorority gave her an opportunity to meet people to spend time with around L.A., something which junior Peyton Lee had fewer concerns about before she joined Delta Delta Delta this semester.

Lee lives in San Clemente, CA, about 90 miles south of Malibu. Lee said she considered joining a sorority her first year but decided against it when her academic adviser expressed concerns about committing time to a sorority while majoring in Chemistry. She instead joined Beta Psi Omega, Pepperdine’s natural science fraternity last year, but said she still craved more of the social aspect of sorority life.

“I felt like I still had enough time, having been into upper-division classes for my major and being in Beta,” Lee said. “So this year, I decided that I was finally going to join a sorority as well.”

Lee said she participated in Recruitment this semester because she had already made up her mind before it went fully online. She said she thought she might meet fewer new people with an online Recruitment, but she felt comfortable in the virtual setting.

“As an upperclassman rushing, I felt like the online format was not as bad because I knew a lot of people, so it wasn’t intimidating,” Lee said. “I think as a freshman, it would have been a lot harder to face it in an online format.”

Despite the virtual Recruitment, Lee said she has been able to connect with her new sisters online and occasionally in person. Lee visited Malibu earlier this semester.

Muñoz and Lee both said they connect with their out-of-state sisters through group chats and online events that their sororities plan. 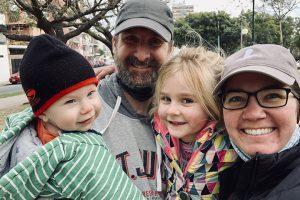 Buenos Aires Director Travis Hill-Weber smiles for a picture with his wife, Harmony, and two children, Elias and Elora. The director...
Copyright 2013 Jupiter Premium Magazine Theme
Back to top