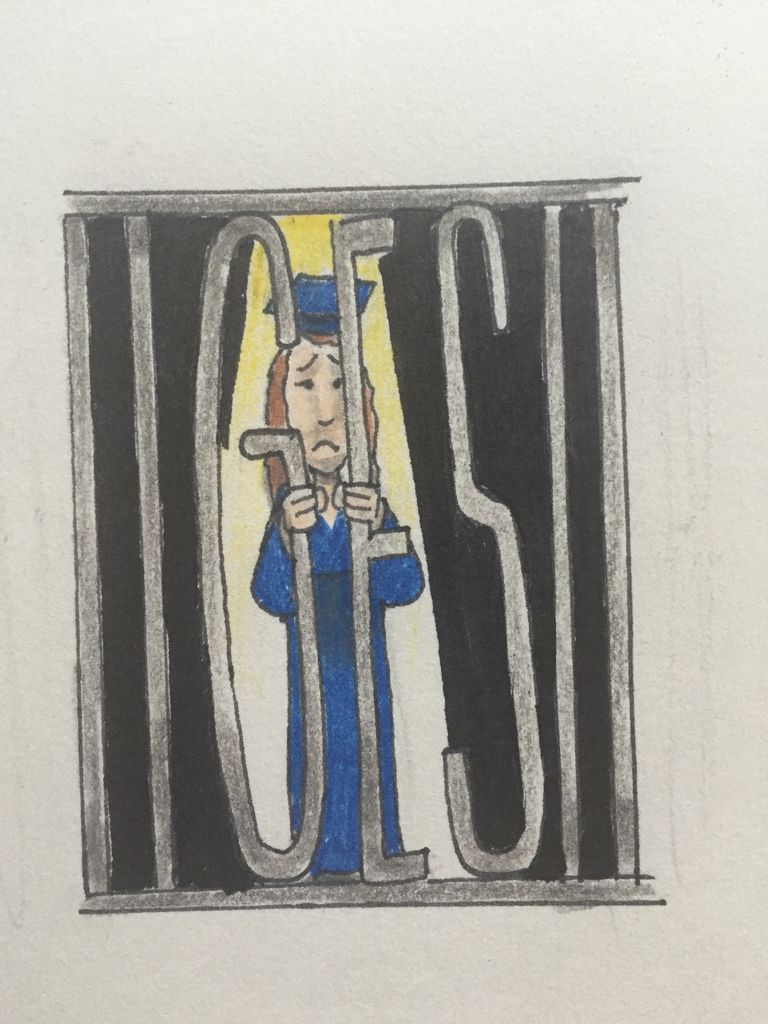 Pepperdine’s general education system is laborious and strict. It requires students to take nearly two full years of classes before starting their major classes, and if students want to start knocking out those key pre-reqs for their major, then they must compromise. If you take fewer GEs and more major classes early on, you suffer by taking GEs for the rest off your student career.

Pepperdine’s GE system is fixed, meaning there are a bunch of requirement classes to take and then check off, whereas many schools give students choices, like Webster University’s Global Citizenship Program. This program has six areas that students must fulfill, from culture to natural science, but there are dozens of choices for each of the areas.

Pepperdine’s GE system, rather, is a grocery list of classes that does not permit much in the matter of choice. It could be better by becoming more dynamic and offering more choices for students.

One can find the minimum requirements for the GE courses at Pepperdine in the academics tab on the Pepperdine website, which says, “The general education requirement consists of 19 courses which total 63-64 units,” but this number does not include the full number of language classes, nor does it include the additional coursework to get into one’s major. All in all, the total is closer to 80 units.

With more than half of a student’s class load locked into GE classes, why isn’t there a way to broaden certain requirements to include other classes? Instead of taking three semesters of humanities, why not take two, and let students choose the third in the Humanities division? A much simpler option is to decrease the number of GE requirements and increase the number of major classes.

Giving more options to students will deter boredom and make the massive number of units less taxing on the student body. Instead of three language classes, why not require a class on how to invest in stocks or a class that includes advice on how to save up for a home or invest in businesses? Why not offer classes on individual entrepreneurship, blogging or extrapolative thinking?

The possibilities are endless for creating a GE environment that is dynamic and full of choices, while still fulfilling Pepperdine’s liberal arts goals. If the real aim of the GE program is to provide a diverse, unique education based on critical thinking, rather than just fulfilling certain requirements like a chore, the program should evolve from something that students have to do into something students are excited to do.