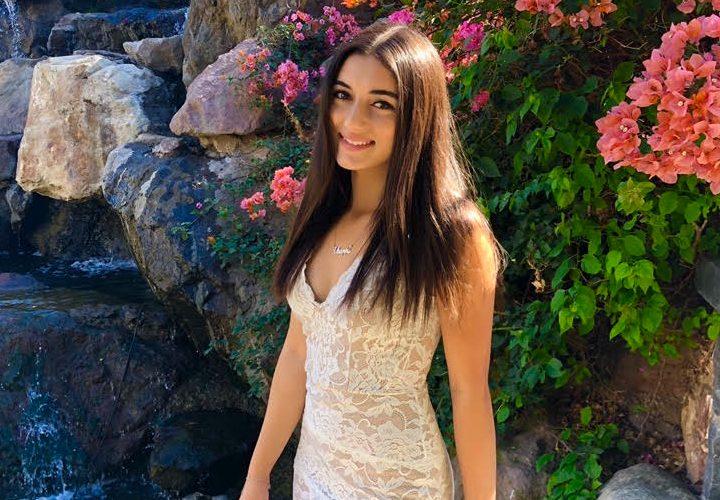 Transfer Serene Solakian flashes a smile at a banquet event held at the Four Seasons Hotel Westlake Village, California, in November 2019. As a transfer student, she said Pepperdine was the most welcoming out of all the universities she was considering.

When first applying to universities as a transfer student, Serene Solakian said Pepperdine made her feel special even before she was accepted. The University communicated with her throughout the application process, which made Pepperdine her top choice.

“After I got in, everyone was so nice to me,” Solakian said. “I just felt such a sense of community, and I didn’t really get that from any of the other schools.”

Solakian is from Northridge, California, and is transferring from Pierce College as a junior. Since she lives 30 minutes away from campus, she visits Malibu quite often. Even though she cannot live on campus, she said she loves to spend time in the area. 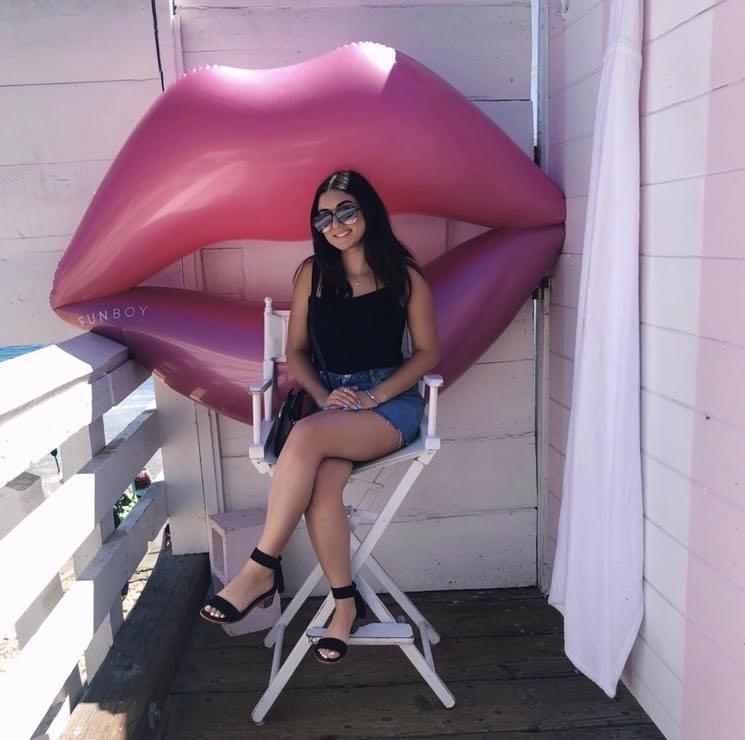 Solakian poses in front of a giant lips pool float on the Malibu Pier while spending the day there in September 2019. She said she likes to drive down from her home in Northridge to eat and enjoy the ocean views.

Solakian, a Business Administration major, said she hopes to pursue real estate because she is interested in finance and investment. Her interest comes from her father, who is in real estate as a hobby. Solakian would like to stay in the city after graduating or potentially move to New York City.

Solakian said she wants to get involved in a variety of extracurriculars at Pepperdine. She participated in virtual sorority recruitment this fall to meet new people and is currently a member of the Armenian Student Association.

“Because there’s such a small community of Armenians at Pepperdine, [the Armenian Student Association] it’s really meaningful to be involved in the group,” Solakian said. 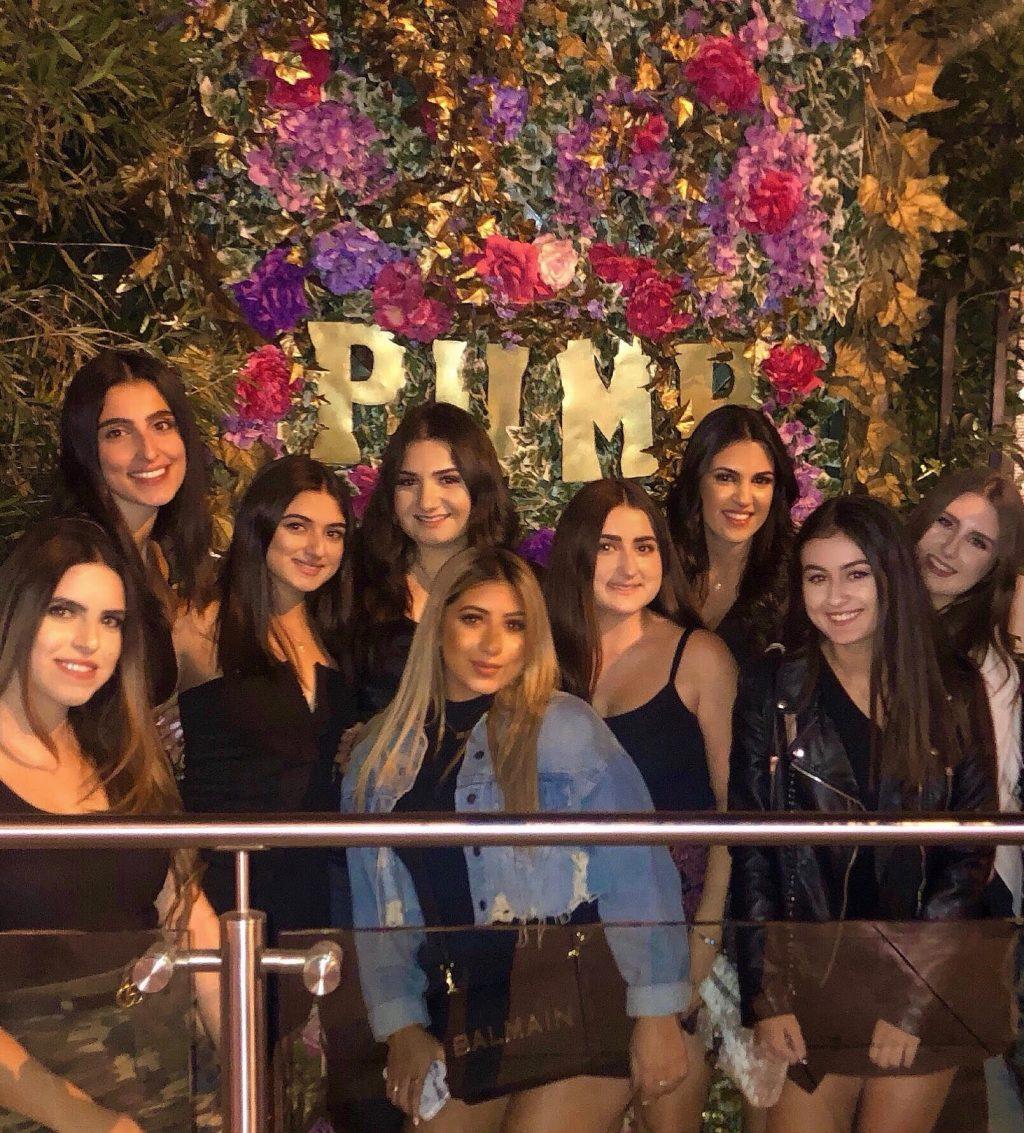 Solakian (third from the left) enjoys an October night out with her friends last year at the PUMP Restaurant Lounge in West Hollywood, California. She said she hopes to pursue real estate after graduation and stay in either Los Angeles, California, or New York City, New York.

Solakian said she is trying to make the best out of the situation while Pepperdine is online. Last spring at Pierce College, she often had to watch pre-recorded lectures from professors instead of attending live Zoom lectures. This fall, she said the biggest challenge for her is to stay engaged during live lectures while at home.

“I’ve been trying to do a lot of self-studying and reaching out to classmates,” Solakian said. “I’ve made group chats and study groups, which is really good.”

Even with Pepperdine classes online, Solakian said she has still met people through social media, classes and sorority recruitment events.

“I’m excited to be able to hang out with them in person and spend time with them or even meet up with my professors and get to know them better,” Solakian said. “I feel like through the screens, it’s hard to make real-life connections without spending time with them.” 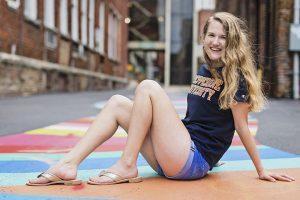 Photos courtesy of Faith HarcusFirst-year Faith Harcus lights up for her senior portraits on a colorful street in Greensboro,...
Copyright 2013 Jupiter Premium Magazine Theme
Back to top