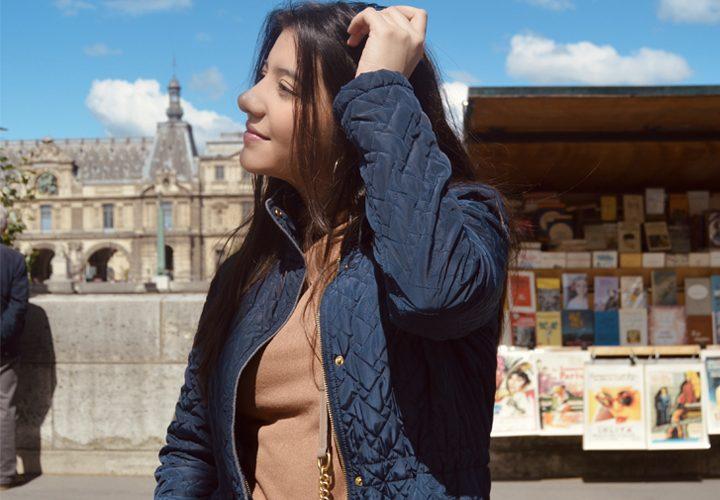 First-year Isabella Cerna poses on a sidewalk in Paris in April 2019. Cerna said she loves to travel and applied to Pepperdine’s London International Program.

First-year Isabella Cerna said she is interested in communication and business, so the International Business major seemed like a great fit for her.

Cerna is from Nicaragua, Central America, and enjoys learning about the business world. Aside from academics, Cerna is also passionate about service.

“One of my biggest things is service,” Cerna said. “I was a big fan [of service] — I got a lot of hours. It’s definitely one of the things I spent most of my time on.”

Cerna was part of the student council all four years of high school. From her freshman to junior year, Cerna was a student representative. In her senior year, she was the student body president, which Cerna said she enjoyed.

As president, Cerna said she promoted school spirit, organized events and addressed issues pertaining to students. She also facilitated communication between the faculty and the student body. 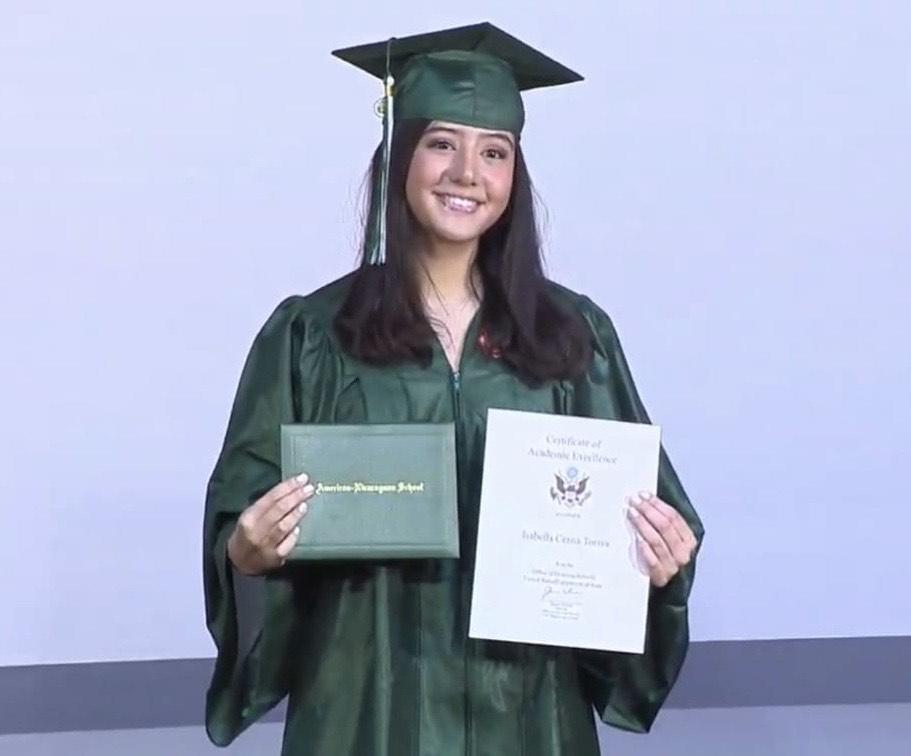 In addition to student council, Cerna was part of several service clubs. She volunteered at Operational Smiles for surgical missions, participated as a coordinator at her school’s TEDx club and volunteered at breast cancer clinics and marathons.

The best part of volunteering, Cerna said, is being able to make a difference in someone’s day or life. She believes service gave her opportunities to learn, lead and prosper. 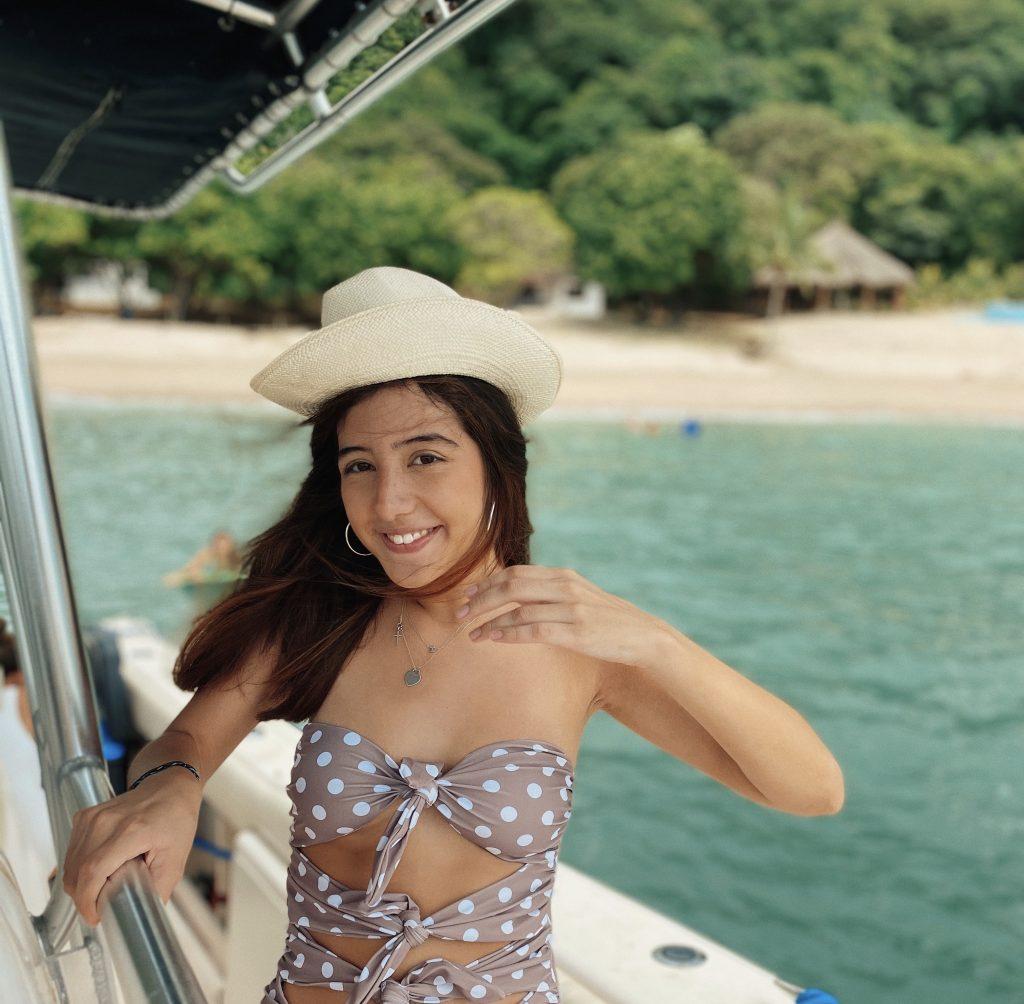 Cerna relaxes on a ship in Playa Blanca, San Juan del Sur, in Nicaragua in September. Cerna said she enjoys going to the beach and loves sunny weather, which is one of the reasons why she chose to go to Pepperdine.

Cerna said one of her favorite organizations she participated in during high school was the Global Issues Network Conference in San Jose, Costa Rica that she attended her sophomore year. Cerna said it was a conference encouraging students to share ideas for building a more equitable and sustainable world.

“It was incredible how we got to recognize the importance of youth empowerment because as we empower the youth, we have the power of creating better local and global communities,” Cerna said.

At the conference, Cerna said she and her peers presented their solution and argued for the implementation of TEDx schools across all continents. They believed this implementation would allow citizens to become more aware of global issues, which would lead to the creation of a better society. 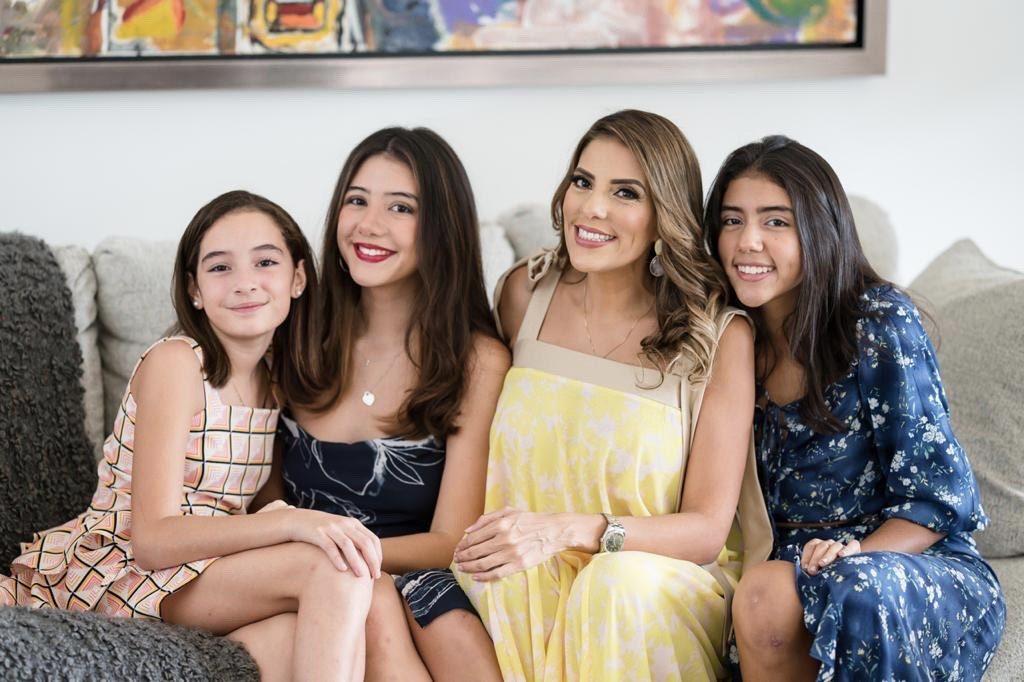 Cerna (second from left) poses with her two sisters, Ivanna and Sofía, and mother Ivania for a family portrait in October. Cerna was a part of many service organizations during high school.

Cerna said she hopes to continue to create an impact through service. She is planning on joining service clubs at Pepperdine. Cerna also plans to join Pepperdine’s Student Government Association in her junior year.

The Ghosts of Pepperdine: Smothers Theatre

Pepperdine Students Prepare for Halloween in the Era of COVID-19 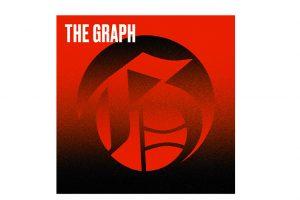 The Ghosts of Pepperdine: Smothers Theatre

Via Apple Podcasts | Via SoundCloud | Via Spotify Kaelin Mendez hosts this special Halloween episode of "The Graph," exploring...
Copyright 2013 Jupiter Premium Magazine Theme
Back to top